JoJo Siwa has revealed she is ditching her signature hair bow as she thinks it is time to "mature". 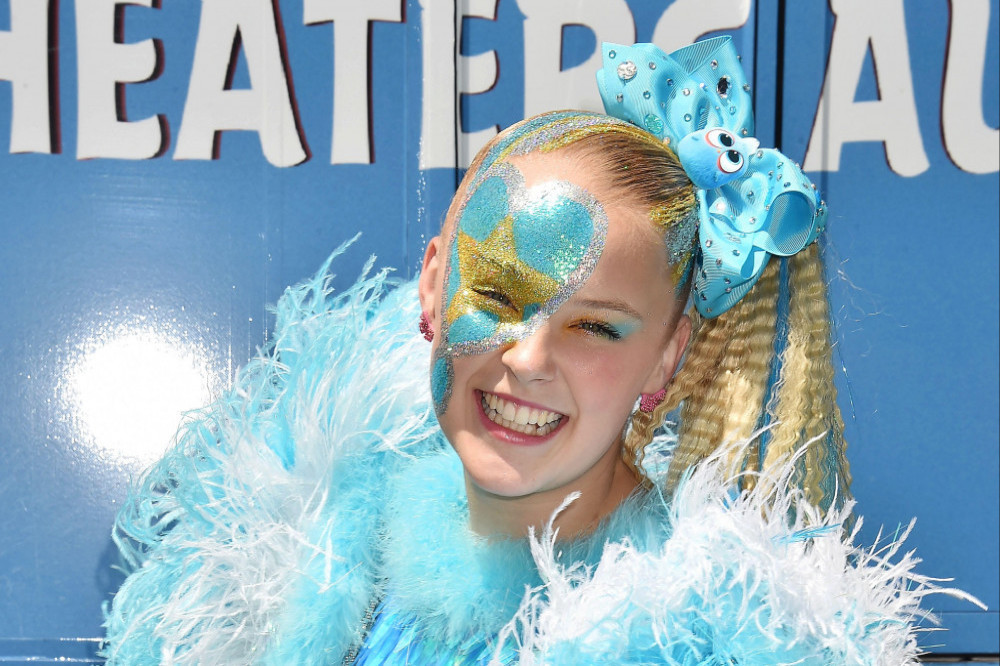 The 18-year-old YouTuber - who came out as pansexual earlier this year - decided to switch up her hairstyle to show she has matured, but admitted it was harder to tell her mother she wanted to ditch her signature do than it was to come out.

When Siwa's mother asked her if it was "harder to come out to me or tell me that you wanna wear your hair different?", she said: "I was like, 'It surprisingly was harder to tell you that I wanted to wear my hair different.'"

The decision was a difficult choice for JoJo to make after she has worn the bow in her hair for the past 18 years but thought it was time to make a change.

In a chat with Instagram head Adam Mosseri, she explained: "I just had my 18th birthday and it was right around my birthday that I realized, 'I kinda wanna do my hair different today.'

However, the 'Dance Moms' star claims she won't be ditching bows for good just yet.

She added: "The bow is still a part of my life. I still love bows, I forever will. They're who I am, but maybe I won't wear it every day."

It comes after JoJo - who is dating girlfriend Kylie after coming out as gay in January - isn't keen on labels for her sexuality but she believes that "technically" she is pansexual because "her human is her human".

She said: "I still don't know what I am. It's like, I want to figure it out. And I have this joke. Her name is Kylie. And so I say that I'm Ky-sexual. But like, I don't know, bisexual, pansexual, queer, lesbian, gay, straight. I always just say gay because it just kind of covers it or queer because I think the keyword is cool. I like queer. Technically I would say that I am pansexual because that's how I have always been my whole life is just like, my human is my human." 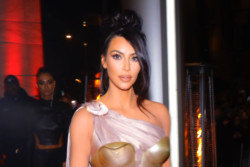 Kim Kardashian West had a 'very clear idea' for SKIMS 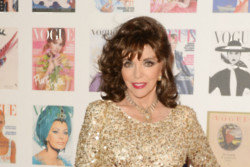 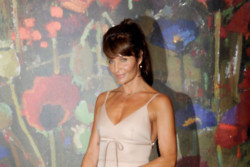