Khloé Kardashian believes it isn't "always easy" to diet and maintain a healthy lifestyle, although she perseveres because she feels better from it. 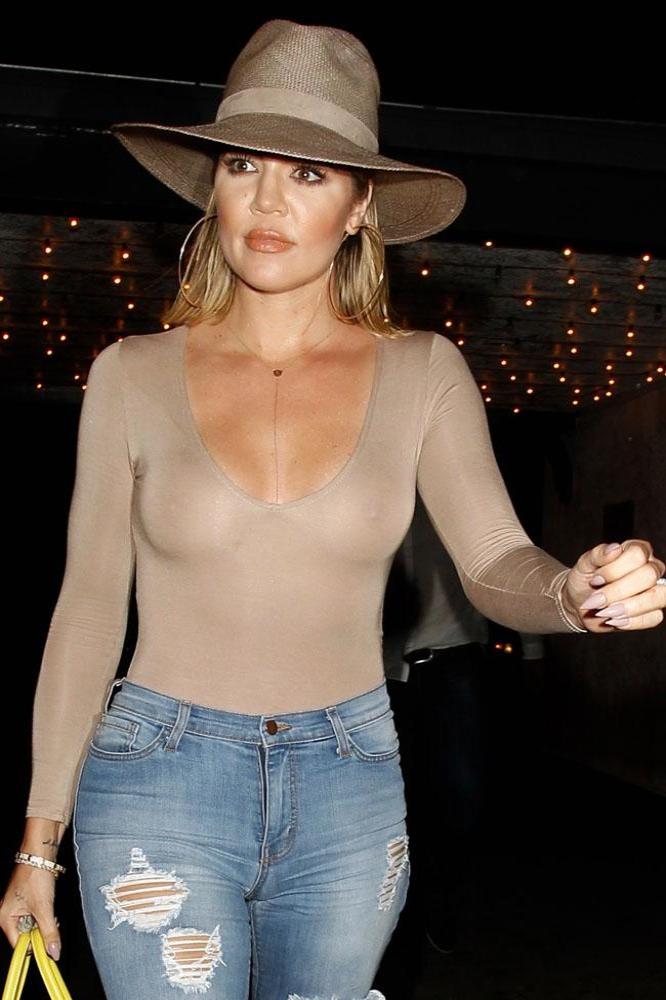 The 32-year-old 'Keeping Up With the Kardashians' star has revealed she finds it hard "AF" (as f**k) to stick to a strict healthy eating regime, although she perseveres because she feels "so much better" when she eats well.

Speaking on her website khloewithak.com about her struggle with sticking to a healthy eating plan, she said: "Eating healthy isn't always easy, boo!

"I'm the first to admit that changing your diet is hard AF. I feel so much better when I eat right though so it's definitely worth it!"

However the 'Strong Looks Better Naked star has revealed she swaps "common foods" and treats for healthier replacements.

She explained: "My biggest tip for starting off strong is to swap out some common foods you eat for healthier versions.

"Instead of serving a cream cheese based dip at a party, set out high protein hummus. Bonus points if you serve with veggies instead of crackers.

"White pasta is high in refined carbs, which means it won't keep you full for very long. Vegetable noodles made from zucchini or squash are so much better for you and taste just as good with tomato sauce.

"Replace salty potato chips that are packed with fatty oils with baked kale chips. I swear these can be addicting!"

And the former 'Kocktails with Khloé' host has revealed when she wants to satisfy her sweet tooth she munches on a frozen banana coated in dark chocolate instead of indulging in a tub of ice cream.

Speaking about her sweet treat, she said: "If you're craving a frozen sweet treat, eat frozen bananas covered in dark chocolate which has way less calories, fat and sugar than ice cream."

Although Khloé has embarked on a healthy overhaul, she has admitted she wouldn't "last a day" on her older sister Kim Kardashian West's Atkins diet.

Speaking previously, she said: "We all have such different eating habits ... I wouldn't last a day on Kim's new diet. It involves cutting out all sugar and carbs but it allows meat and dairy. I like sweets too much and also don't eat red meat or dairy, so I'm saying hell no to this one!" 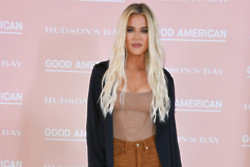 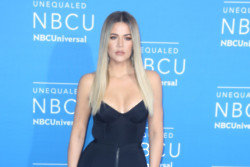