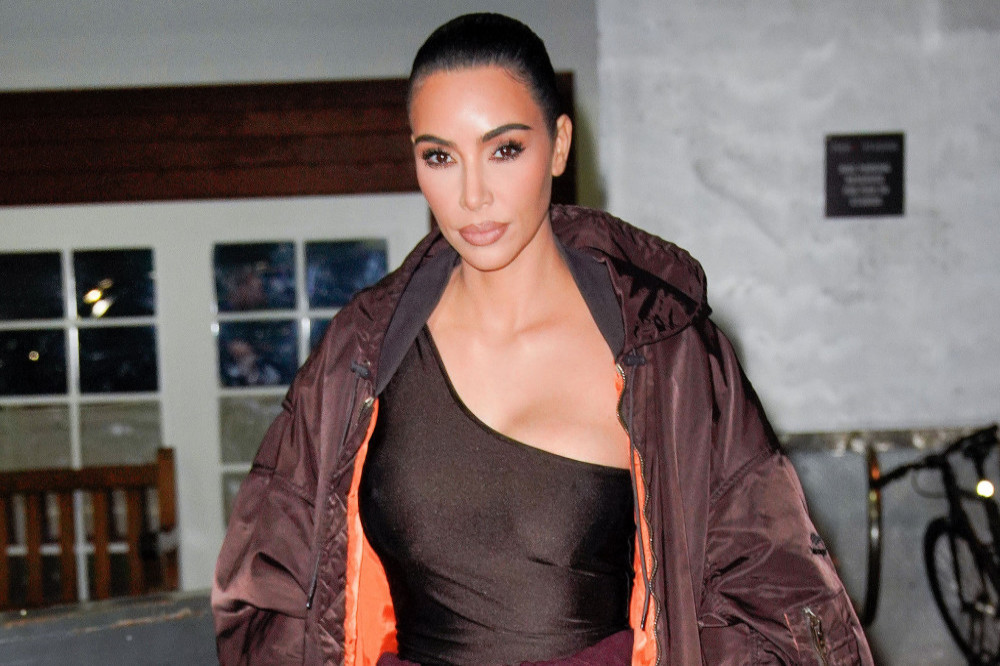 The 41-year’s lawyer hit back at accusations that her skincare line infringes on another brand SKKN+ - a trading name of Brooklyn-based small business owner Cyndie Lunsford’s Beauty Concepts LLC , - and believes is a effort to “damage” Kim’s “name and reputation”.

In a statement, attorney Michael Rhodes asserted that the legal action was “not what it seems,” while calling it a “shakedown effort” as he detailed their attempts to engage with the plaintiff.

He continued: “Several times we reached out to Beauty Concepts, trying to find a sensible path to coexistence. We pointed out that running a small esthetician business in Brooklyn does not give it the right to shut down a global skin care line. We discovered that Beauty Concepts was doing business at one point without the legally required licenses. In the end, Beauty Concepts didn’t really engage with us beyond demanding a lot of money.”

Micheal - who also represented ‘The Kardashian’ camp in their legal battle with Rob Kardashian’s ex Blac Chyna - outlined “since we've done nothing wrong, we stood our ground” as they believe its a smear campaign.

He continued: “We think the case is less about the law of trademarks and more about trying to leverage a settlement by threatening to harm Ms. Kardashian's name and reputation. That's not going to work and we look forward to presenting our case in court.”

Cyndie’s Beauty Concepts argue that it is a “Black and woman-owned business' the survived the pandemic and opened a store 'only to learn [Kim Kardashian] was launching her new brand with a strikingly similar name.”

In the cease and desist seen by gossip site TMZ, they state they reached out to Kim and her team prior to launch but were ignored.

In response, Kim’s team said: “We certainly appreciate and support small businesses, and our hat is off to Ms. Lunsford. But the question at hand is one of trademark law and we’ve not done anything deserving of legal action by her.”