Kris Jenner was inspired by late former First Lady Jackie Kennedy when it came to her Met Gala outfit. 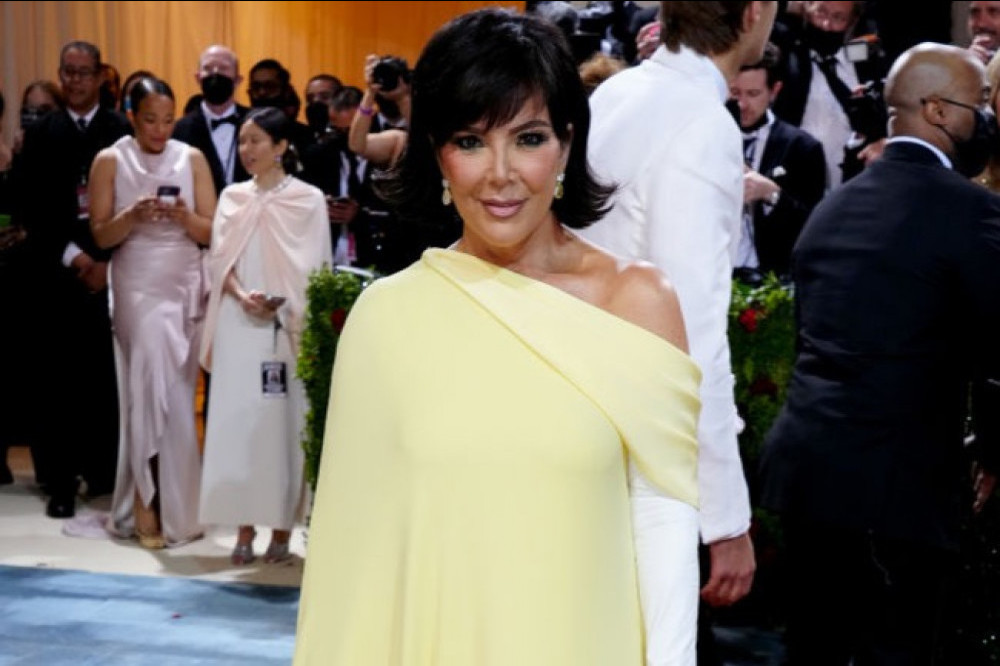 Kris Jenner at the Met Gala

The 'Kardashians' star took inspiration from the stylish late former First Lady when it came to dressing for the event's 'In America: An Anthology of Fashion' theme, and she swapped her trademark pixie cut for a bob as she walked the red carpet on Monday (02.05.22) in a yellow Oscar de la Renta gown with a sequinned hem, which she paired with white gloves and a sparkly clutch.

She told 'Live From E!' on the red carpet at the Metropolitan Museum of Art: "This is Oscar de la Renta. I'm just kind of channelling a little Jackie Kennedy tonight.

"I wanted to do something glamorous and chic - and easy."

For the first time, all of Kris' daughters - Kourtney, Kim, and Khloe Kardashian, and Kendall and Kylie Jenner - attended the Met Gala and the 66-year-old matriarch revealed they had got ready together.

And Kris couldn't wait to see her family arrive.

She said: "All five of my daughters will be on the carpet tonight, so I'm gonna get to the top [of the stairs] and just watch them walk in, which I love to do."

While four of Kris' children have attended the fashion fundraiser in the past, 2022 marked the first time Khloe had attended and the Good American founder - who wore a gold creation by Jeremy Scott - admitted it was "scary" to be there but she was glad to have the support of her family around her.

She told Vogue: "It’s a much shorter carpet than I thought ... it’s so scary but it’s fabulous. I’m so excited to be here.

"I’m so excited that we’re all here together ... Kourt and Trav are right behind us, my mom, and I think Kendall and Kylie just ran in. It’s going to be a fun night.

"I just had to be a part of this experience." 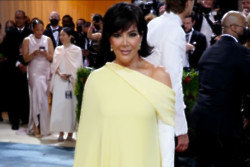