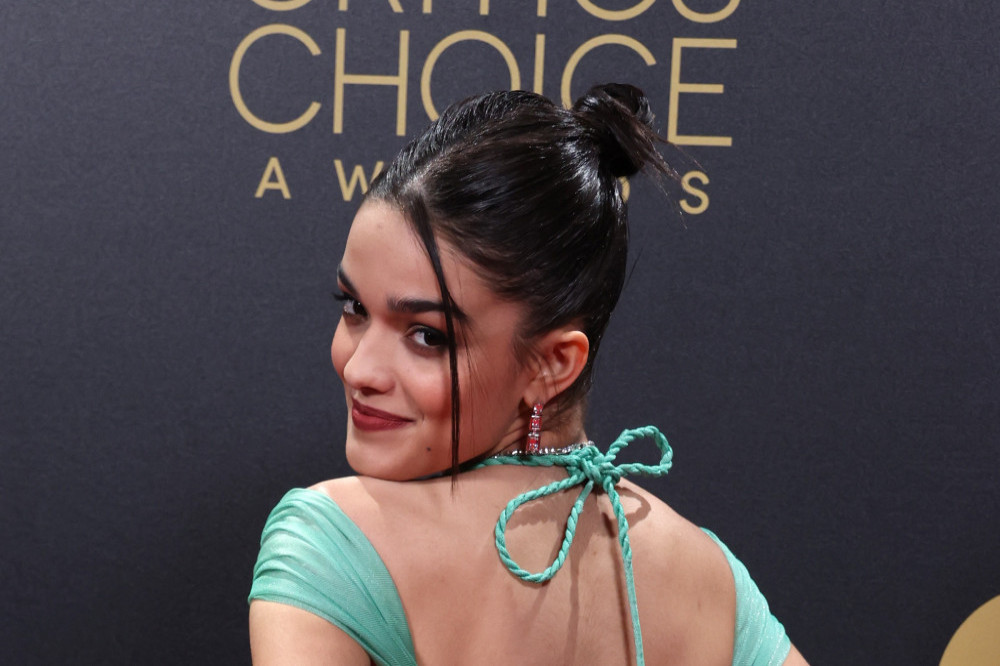 Rachel Zegler saved by Lady Gaga after a wardrobe malfunction

The 'West Side Story' star suffered a wardrobe malfunction in her custom made green Christina Dior dress at the star-studded ceremony on Sunday (13.03.22), but fortunately, the 'House of Gucci' star and Haim sisters Este and Alana were on hand to help her out after the strap got twisted.

“Lady Gaga, Este Haim and Alana Haim all banded together to temporarily fix it with a hairpin. And I think that’s beautiful.”

The 20-year-old actress had gone over to Gaga to tell her: "You’re stunning and I’m obsessed with you."

Rachel also attended the BAFTAs in London on the same night and was seen talking to Gaga.

In another tweet, she said: “I got to tell Lady Gaga that she is the reason I am alive today and honestly that’s all I have ever wanted."

Meanwhile, Rachel is set to take on the role of Snow White.

The Latina movie star has landed the titular role in Disney's upcoming live-action remake of the iconic fairytale.

Rachel's casting as the classic character sparked a backlash online but she is determined to win over the critics with her performance.

She said recently: "When it was announced, it was a huge thing that was trending on Twitter for days, because all of the people were angry.

"We need to love them in the right direction. At the end of the day, I have a job to do that I'm really excited to do. I get to be a Latina princess." 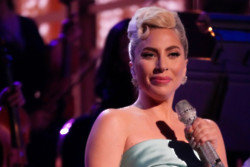 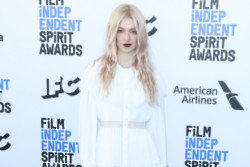 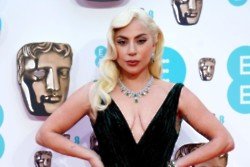