Marc Jacobs had released a documentary of his life in lockdown during his stay at the Mercer Hotel in New York.

Marc Jacobs has debuted a film about his life in lockdown. 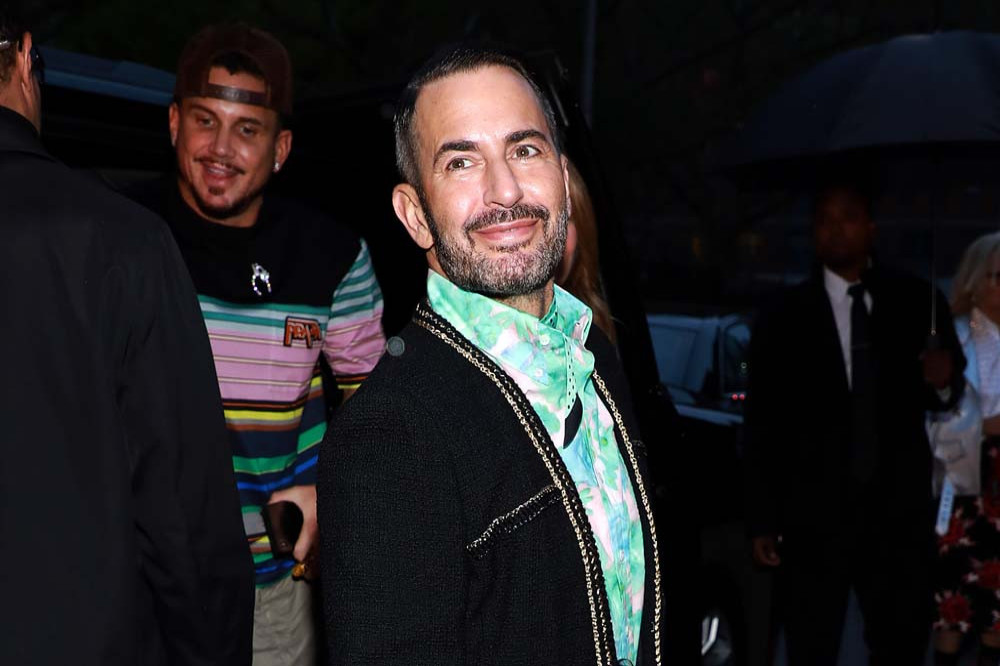 The 57-year-old fashion designer documented his time during quarantine at the Mercer Hotel in New York, where he moved with his long-time collaborator, Nick Newbold, as the city went into lockdown.

He uploaded the finished film, titled ‘A New York Story’, on YouTube on Wednesday evening (14.10.20).

Announcing the film on Instagram, he wrote: “A labor of love in the time of Corona. Directed, Filmed, Edited and Produced by Nick Newbold.

“While in lockdown at the Mercer Hotel the only real, deep, human connection I had was to Nick Newbold. The best friend I could ever wish for. We work together on everything. I trust him with everything. Nick is that guy, the one who if you are lucky, you get the chance to know and grow with all of your life. A truly extraordinary human being that you have the privilege to call your friend. Or as I call him, Nick. #chosenfamily”

It’s not just his husband he pays tribute to as the credits roll, Jacobs final message reads: “I Love You, New York, In Sickness And In Health.”

The film starts as he first enters their hotel and follows him as he orders food, give his dogs Neville and Lady a bath, and Jacobs learns to perfect his smoky eye and uses a box dye when his hair is in need of a refresh.

From start to finish, the short film follows Jacobs as he takes his first steps out of his hotel room and onto the abandoned streets of New York.

He heads down to the hotel’s empty basement bar with the camera watching as he taps his Rick Owens-booted foot to the music and sipping a Diet Coke completely alone.

The film also sees Jacobs step into a series of supporting roles, including that of an engineer called up to his room, the housekeeper, the barman, and the concierge.

Although the film rarely shows the fashion designer interact with another human, he does share the odd FaceTime call with his husband Char Defrancesco. 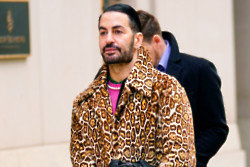 Marc Jacobs: My pearls are my good luck charm 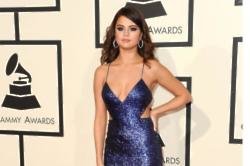 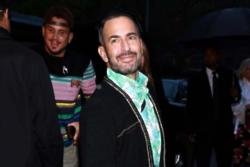