Kate Moss is the latest celeb to be slammed by animal rights activists as Peta release their Worst Dressed List.

Eva Longoria Parker also got a slating in the annual list who called her a "street walker" for wearing fur and other animal related fashion accessories.

Referring to 'Desperate Housewives' star Eva, PETA said: "Eva Longoria is short on compassion. In her trashy furs, she looks like the streetwalker of Wisteria Lane. Eva is one 'Desperate Housewife' in need of a quickie divorce - from her stylist."

Talking about British supermodel Kate Moss, PETA added: "Nothing completes the transition from supermodel to super tramp like a fur coat. If Kate could see clearly through those bleary eyes, maybe she would clear her closet of those furs."

Lindsay was branded a "mean girl" for wearing fox fur, while Aretha was told to have some "R-E-S-P-E-C-T for animals".

'2 Hearts' singer Kylie Minogue was blasted for her penchant for python-skin bags.

The campaign group said: "What does Kylie Minogue have in common with her python purse? They are both cold-blooded. Come on Kylie, it's not cool to clutch an accessory made by nailing snakes to a tree and skinning them alive." 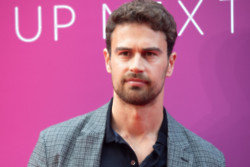 Theo James says there are 'so many' outfits he regrets wearing 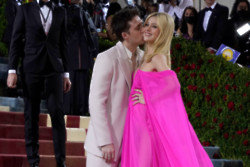 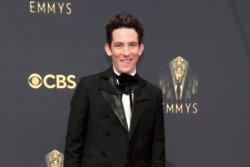