Nicole Kidman wishes she had "embraced the curl" more and not used straighteners on her hair so often.

Nicole Kidman wishes she had "embraced the curl" more. 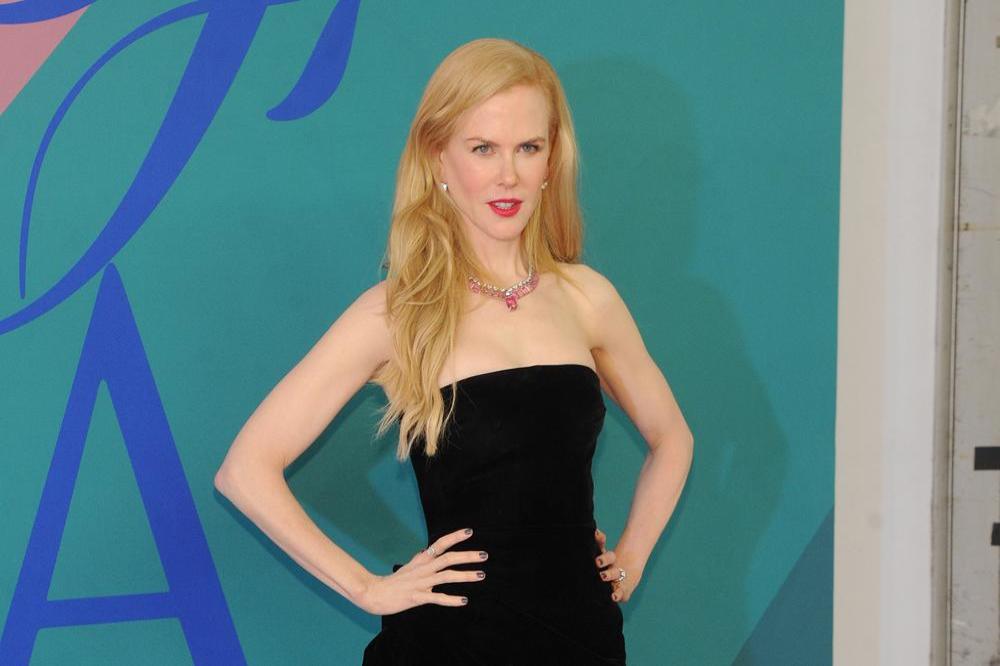 The 'Big Little Lies' actress regrets spending a lot of time getting her wavy hair to be smooth and straight and with hindsight, thinks she should have left her locks in their natural state.

She said: "I do think I shouldn't have straightened my hair as much, let it stay curly more. I wish I had just embraced the curl."

However, the 50-year-old actress had her natural curls in 1989 movie 'BMX Bandits' and really hates the "ridiculous" hair style she sported for the film.

She told Elle.com: "When I did 'BMX Bandits', they put pipe cleaners in my hair because they thought it would be like a big fashion [moment]. I wish they hadn't done that to me. It was ridiculous. It did not look good."

Nicole - who has daughters Sunday, nine, and Faith, six, with her husband Keith Urban, as well as adopted children Isabella, 24, and Connor, 22, from her marriage to Tom Cruise - thinks a huge compliment is to not tell her she looks "tired" and she can understand why beauty companies have moved away from phrases such as "anti-aging" in favour of "restorative".

She said of the shift: "I think what it does is take the focus off the number; it just says, 'I embrace my age, I embrace who I am, I'm living my life as fully as I can,' and it's that simple.

"You're going to have wrinkles; it's about how do you lessen them or repair them or make them so that you feel good about it. I think so much of it is based on that sort of inner sense of health, so that you glow.

"Probably the biggest compliment someone can give you is, 'Gosh, you look great. You don't look tired.' Particularly as a mom -- that's the best."