Carrie Bradshaw's hair on 'Sex and the City' use to take up to two hours for stylist Mandy Lyons to create for actress Sarah Jessica Parker. 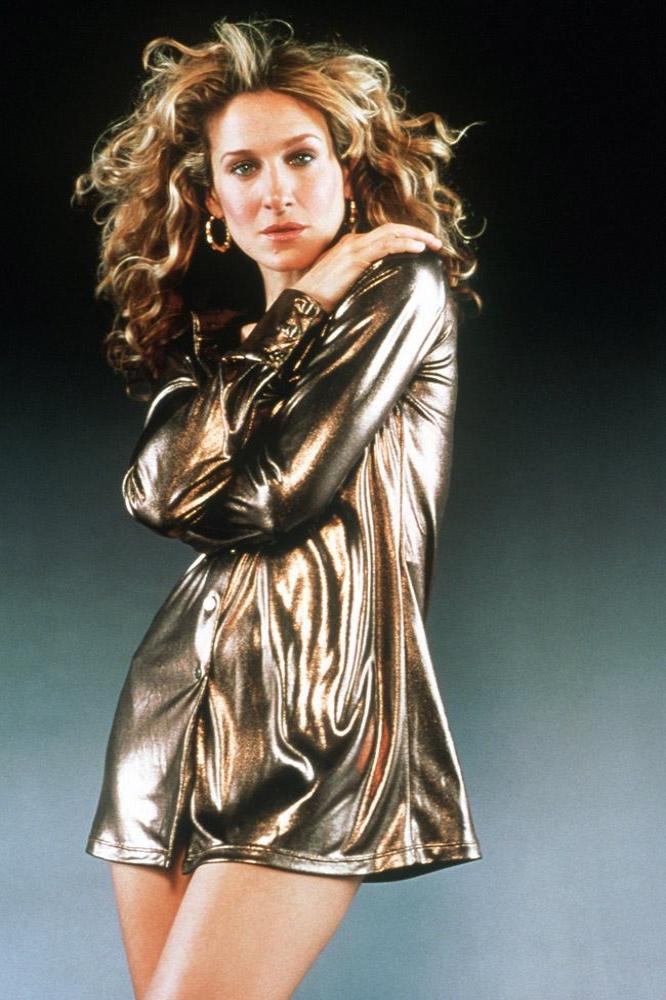 Sarah Jessica Parker's hair on 'Sex and the City' used to take up to two hours.

The 48-year-old actress' character Carrie Bradshaw is known for her wild locks on the popular TV show, but despite the curls looking natural and effortless, stylist Mandy Lyons has revealed it actually took a great deal of time to get the look spot on.

When asked what her favourite style was during filming, Mandy told fashionista.com: "I think the funnest one for me was the end scene of the first 'Sex and the City' movie where they're all having dinner and they're celebrating Samantha's 50th birthday.

"I told the director I was gonna make the hair so big that it would fill the screen and he went, 'Do it.' You'll notice it actually gets bigger and bigger and it's just these beautiful big waves and this tiny belle du jour piece...

"Everything [with getting Sarah's hair ready] takes like over an hour and then make-up as well. Really, it's a two-hour process."

When Sarah noticed her curls had become "damaged" by the start of series five, the actress turned to the stylist for advice and was happy for her to chop her signature style into something new and "modern".

Mandy explained: "Her hair got damaged from different work and I got asked to do it because I was in the right place at the right time. I just happened to be doing her hair for an ad campaign and she said, 'What would you do?' I said I would cut it like Kim Basinger's in '9 1/2 Weeks', but make it really more modern.

"She said 'Great, will you do it?' and I was like, 'Oh! okay then,' and the next thing I know I'm doing the series. It was nice as it grew out because I got to do a lot of different lengths." 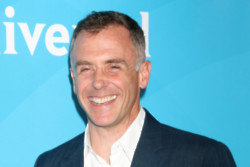 David Eigenberg open to Sex and the City return 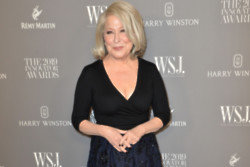 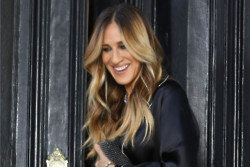 Sarah Jessica Parker: The Sex and the City reboot was meant to be a podcast