Yasmin Le Bon wants to see more women in their 50s on the catwalk after she was praised for continuing to model.

Yasmin Le Bon wants to see more women in their 50s on the catwalk. 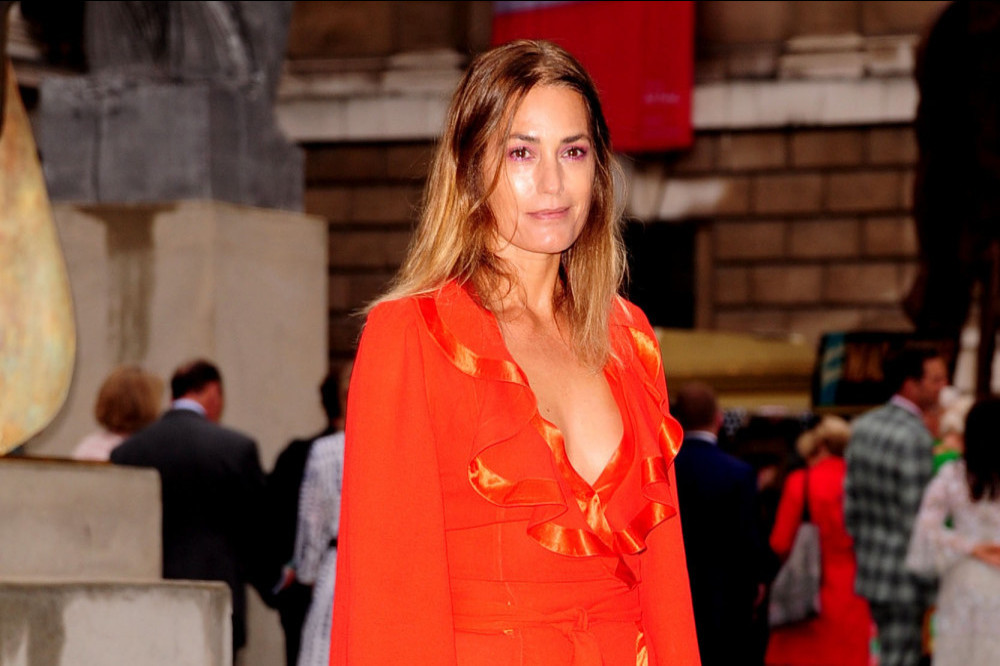 The 56-year-old model is grateful she has continued gracing magazine covers and walking on the runway - but she wants to see more people her age doing the same.

She told Stella magazine: "I'm so glad I hung on for dear life in this profession. It's ridiculous the amount of positive reaction I get from women my age who hardly ever get to see other grannies modelling."

Meanwhile, Yasmin's daughter Amber - who she has with Duran Duran’s Simon Le Bon - recently revealed she lives in a "constant state of fear" of being in the spotlight and feels so overwhelmed that she often can't remember walking at fashion shows.

She said: "I live in a constant state of fear. When it kicks in, I have mind blanks. "I used to get it during a fashion show. I’d walk, and the next thing I’d remember was walking back in. I don’t actually remember being on the runway at all."

She explained: "I also get terrible panic attacks. I was once at an Amanda Wakeley event when suddenly I felt constricted — my it wasn’t working!"

The fashion model has been on the runway since she was 19 after she signed to her mother's agency but never intended to get into the industry.

She previously explained: “Modelling is something I always said I would never do. But I left school and I didn’t know what I wanted to do. “Then my mum’s agent offered me some work, and I thought it would be something to do while I decided what to do with my life, and it was paying the bills. And here I am — still working!" 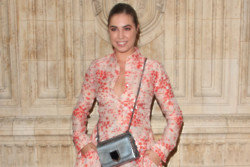 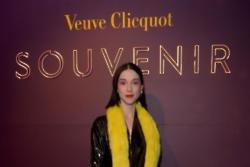 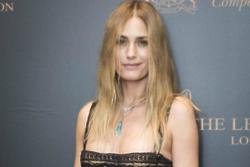