Nearly one in three UK bosses admit they have or would reject a female job applicant because they suspect she ‘might start a family soon’. 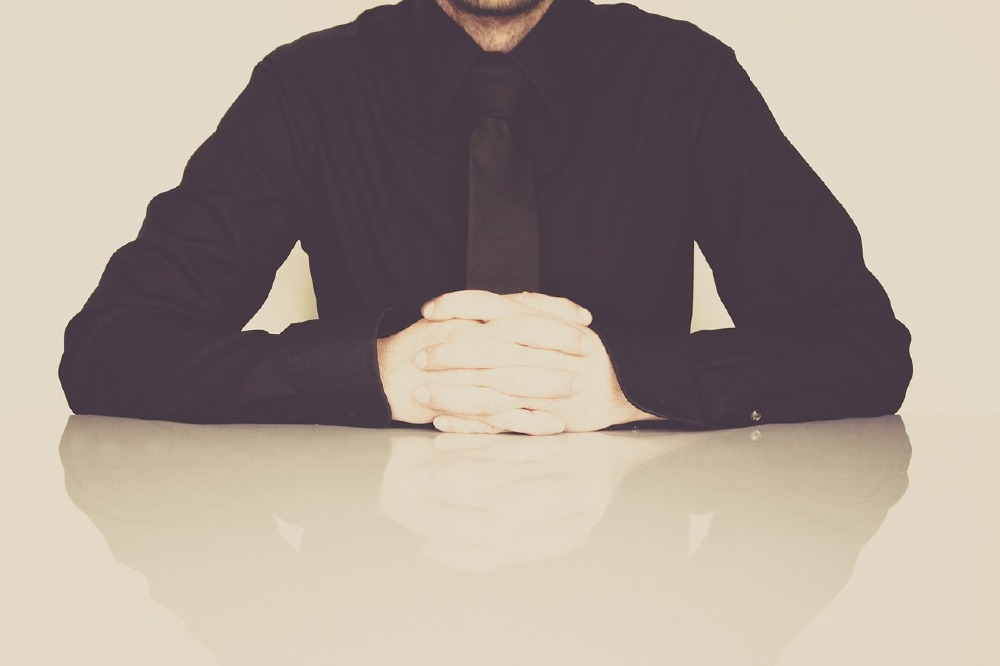 The female workforce is still facing significant levels of discrimination

The new research of 501 bosses, carried out by law firm Slater and Gordon, also revealed that one in four bosses has rejected or would reject a woman, simply because she was a single parent.

Shockingly 37% of bosses admitted they would advertise positions for men only if the law allowed, with 40% saying they perceived men as being more committed to their jobs.

The research shows the female workforce is still facing significant levels of discrimination when it comes to trying to build a career and become a mother.

More than a third of senior decision makers said they would rather hire a man to get around the issue of offering maternity leave. Sadly, 14% of all the bosses surveyed, admitted they do not do a thing to support mothers when coming back to work, after being on maternity leave.

And 36% said they think ‘women are more of a future investment risk’ than men.

TOP TIPS: What should I do if I think this is happening to me?

Watch our video to find out what to look out for in case of discrimination. 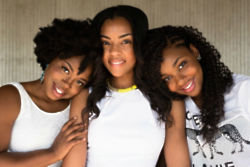 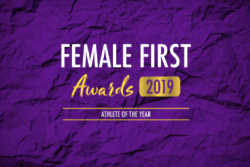