5 New Books to Read in Lockdown This Week

This week’s bookcase includes reviews of The Weekend by Charlotte Wood and The Last Wife by Karen Hamilton.

Sit down with a a twisted thriller concerning a dying wish, and delve into a guide to current politics… 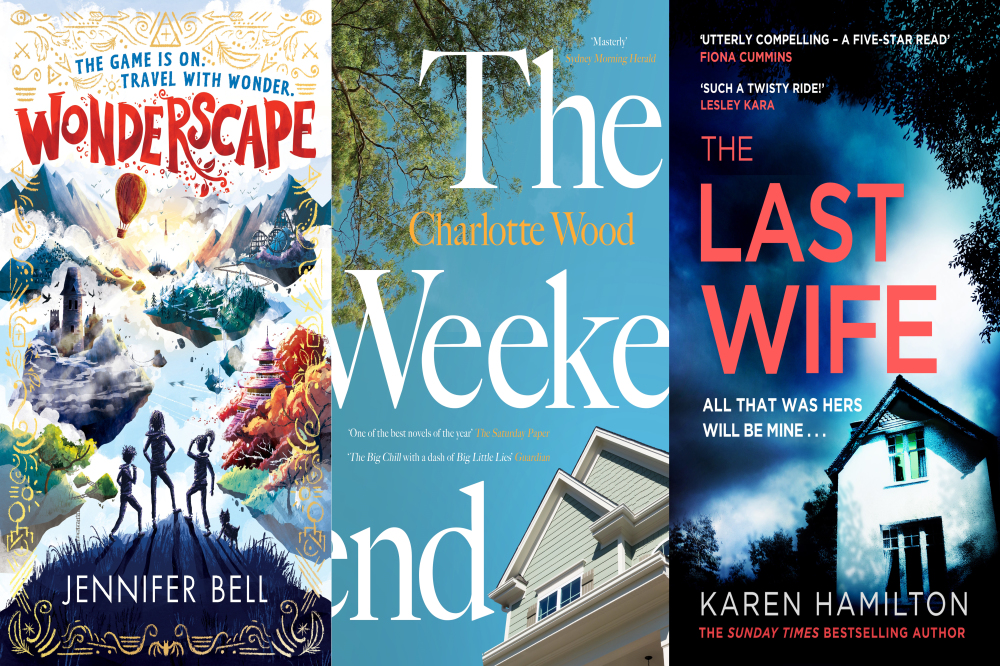 5 new books to read in lockdown this week

This visceral, arresting portrayal of friendship and grief sees three women in their 70s convene at their late friend Sylvie's beach house, to clear it out and say goodbye. Severe, tightly wound Jude; ever the optimist Adele, and intelligent Wendy with her decrepit dog Finn, have known one another decades, and while those years contain a lot of love, their relationships have become fractious, complicated by secrets, regrets and exasperation. The frequent descriptions of the incontinent Finn are nauseating, but it's indicative of Charlotte Wood's incredible ability to induce an actual physical response in the reader. You cringe alongside Jude at Adele's lack of self-awareness; you feel the prick of tears as Wendy feigns poise in the face of Jude's thoughtlessness and unkindness. Wood tackles age sharply and movingly, and makes you consider the darker aspects of your own friendships.

Two women, a dying wish and a web of lies – Karen Hamilton is back with her latest twisted thriller. When Marie's best friend Nina dies, Marie begins to slowly fill the gap left behind, not realising Nina had her own explosive secrets. Fans of The Perfect Girlfriend will love Hamilton's latest, and the Last Wife is an utterly compelling, addictive read. Marie makes the ultimate unreliable narrator, and Hamilton is a skilled writer who makes you invest in the most unlikeable of characters. It is the kind of book you finish in one sitting, with enough twists to keep you guessing until the final page.

3. The Half Sister by Sandie Jones is published in paperback by Pan, priced GBP 7.99 (ebook 99p). Available June 25

A knock at the door during a normal Sunday lunch changes everything for sisters Kate and Lauren. On the other side of the door is their half sister, Jess, looking for answers about the family she never knew. Told through dual narratives, this book is a compelling read and has a lot of potential. However, it is let down by the slow pacing during the first half, which sees the story get bogged down in a lot of unnecessary details and sub-plots that don't add much to the main narrative. Things pick up in the second half, as it races towards the somewhat inevitable conclusion. The end comes too soon, and there has not been enough back story to make it feel believable or satisfying. The Half Sister is a domestic suspense thriller, but perhaps could be better described as a light family drama, as it lacks the heart-racing hook of a thriller.

Subtitled 'Why Stories Win Votes in Post-Truth Politics', this book by a language and communicate expert tries to explain one of the great quandaries of our age: why reason and logic fail to win out over emotion and 'truthiness' in political discourse. The answer, argues Seargeant, is stories. Successful recent political initiatives, such as the election of Donald Trump and the winning Brexit vote, packaged their causes as powerfully simple but highly adaptable narratives that plug into age-old templates and carry further into the electorate's consciousness than careful argument or detailed analysis of the facts on the ground. No doubt it was ever thus, to some extent, but this survey of the toolbox of the political storyteller – from deep structure to rhetorical style to the mainstreaming of conspiracy theories, with a nod to key story theorists like Aristotle, Syd Field and Joseph Campbell – goes a long way to account for the recent successes of provocative populist leaders around the world. Interesting and readable, this is an enlightening guide to our current political moment.

Children's book of the week

Jennifer Bell, author of the international bestseller The Uncommoners: The Crooked Sixpence, has worked her magic again with this fantastic sci-fi offering. It starts with a bang: while on their way to school, Arthur, Cecily and Ren are accidentally sucked through a portal into an in-reality adventure game called Wonderscape, which exists in the year 2473. The game, and the future, offer plenty of opportunities for otherworldliness, which Bell takes full advantage of. What makes this book stand out is its casual references to scientific concepts such as nanotechnology and cryptocurrency, as well as its celebration of humanity's heroes, including Newton, Edison and Wangari Maathai, who are cast as characters in the game. Bell does this with such finesse that the story never feels like a history or science lesson in disguise. If those references land with young minds, and readers want to discover more, they can do so in their own time; there's no pressure to understand them in order to enjoy the story. All in, this is a fun-filled, character-driven, fast-paced, vibrant story – but together with its thought-provoking, science-embracing and hero-referencing narrative, it will almost certainly win both hearts and minds.

1. Why I'm No Longer Talking To White People About Race by Reni Eddo-Lodge

4. The Negotiator by Frederick Forsyth

6. Me and White Supremacy by Layla Saad

7. Where The Crawdads Sing by Delia Owens

8. The Doctor by Lisa Stone

10. The Torment of Others by Val McDermid 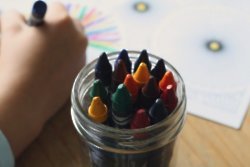 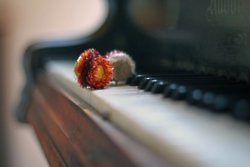 Minimalism: Seven ways to help you let go of your past self 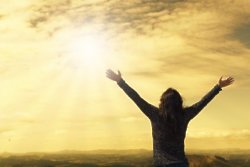