Chris Kamara: ‘I Don’T Get Nervous on Tv – I Have the Opportunity to Be Me’ 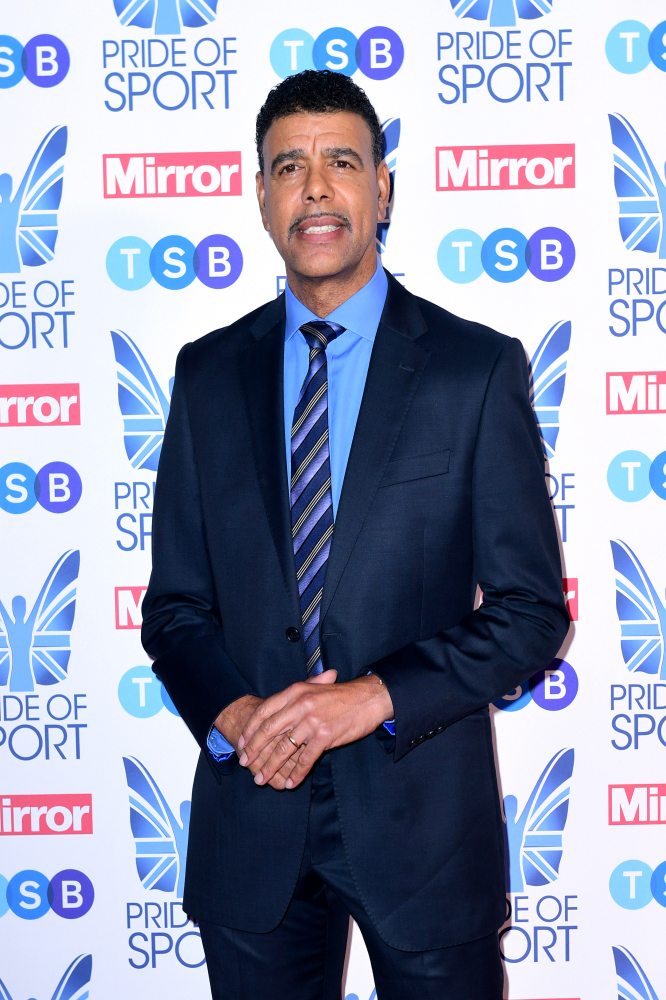 Chris Kamara: ‘I don’t get nervous on TV – I have the opportunity to be me’

His playing days took him from Swindon Town to Leeds, and he was the first ever black player for multiple clubs. His first job as a manager saw him win promotion with Bradford City, but his backroom career was curtailed by a disastrous spell at former club Stoke. After moving into punditry, he won quick acclaim on Sky Sports' Soccer Saturday with his animated outbursts, including, "Unbelievable Jeff", and, "They're fighting like beavers."

In 2010 he achieved online stardom after a spectacular on air gaffe, in which he completely missed the sending off of Anthony Vanden Borre during Portsmouth's league clash with Blackburn. He earned a ticking off from the producer, but the moment was certified TV gold, and Kamara's honest confusion became an overnight viral hit.

He talked to us about lockdown with the grandchildren, football without the crowds, and why he never tires of discussing that red card…

How did you get involved with virtual marble rolling, of all things?

"My son Ben is my main guide to what's going on, so I asked him about the Last Marble Standing game and he said they were massive and showed me some stuff on YouTube. I used to play marbles as a kid, and doing commentary again was a chance I had to take.

"I haven't done commentary for 10 years and I started out a bit rusty. I have had offers from other big broadcasting companies, but I'd never leave Sky because of how good they've been to me. If I could get back to occasional commentary on the Premier League or Championship, I'd definitely snaffle it up."

How have you found working and commentating virtually?

"My son and his family came to live with us a week before lockdown, and he builds apps and computers for a living, so he's helped me construct an office in a spare room. It couldn't have worked out better, I can survive without going to the studio at all."

Have you found any silver linings to lockdown?

"I've been a dad for 34 years, and we've never had quality time where we all wake up together every day. If there is a silver lining to come out of all of this, that's definitely it."

How have you been keeping fit?

"That's easy – running around after my two grandkids! This morning I had them from nine 'til 12, keeping them entertained in the garden until their nap. Thankfully the weather's been fantastic, there's only been one day all this time that we've been stuck inside. Chasing them around has been such a tonic – I'm not one to worry about it, but I haven't put on so much as an ounce."

What was the weirdest part of adjusting to lockdown for you?

"Before lockdown I was never at home more than three or four days a week, and I was constantly on trains to various places for TV work. So to be at home all the time – it's like being in a bubble. Is there even an outside world going on out there? That's how it feels at the moment."

How have you been getting your sporting fix?

"I've been tuning into everything that's live and watching lots of replays. The German football has been great, and I watched Spanish football last weekend. It's really strange because, with no cheers, you can't tell if a goal has gone in or past the post. I'm used to it now – just watch for player reactions."

You've been a top commentator for a long time – is it ever frustrating that people fixate on the red card cock-up?

"No, it's been fantastic! I'd already been at Sky for 11 years when that happened, so we'd had a lot of laughs along the way, and the chemistry between myself and Jeff [Stelling] was great. I do an analytical programme on a Sunday morning, and people seem to think I'm two different people – one on Sunday who has his head in the game, and then a whole other person on Saturday.

"I like everyone to feel that I'm shouting for their team as loudly as they are – even though I have to stay neutral."

Was it strange realising you were an internet sensation?

"It definitely opened the door for me to do other television. After that I did Ninja Warrior and stuff for Channel 4 and the BBC. It didn't change everything at Sky, but it brought about the next step for me in other ways."

Do you ever get nervous before you go on air?

"Not really, you have to do your homework when you do commentary and I know my football. It's like everything else – when everything is fine you don't even think about it, and when you've had a bad show, you beat yourself up same as everybody. But I don't get nervous. I have the opportunity to be me on television, and that's why.

"The only time I've been really nervous in the last few years is when I did a singing show called All Together Now. For some reason my mouth went dry, and I had to sing a song with the driest mouth in the world. That gave me a clue that I was nervous, because that never happened before."

You might never have started broadcasting if not for your unsuccessful stint managing Stoke. Are you glad now that that didn't work out?

"I'm glad it happened, but I'm not glad overall because I really wanted to be a success at Stoke. I just took over at the wrong time – things weren't right, they'd lost 7-0 at home before I took over. You want to go in and sort everything out, but I made mistakes and soon realised it wasn't going to be an easy fix."

What have been your highlights from your career?

"When I was a kid it was my ambition to play for my hometown club Middlesbrough, and my dream to play for Leeds, and I managed to do both of those things." 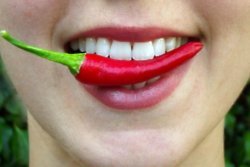 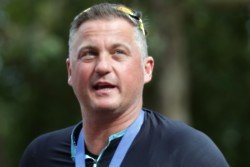 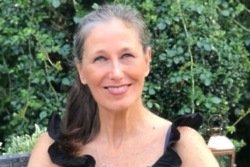