Could Pollutants Trigger a Gluten Allergy in My Child?

A medical researcher explains how toxins from pesticides and other environmental chemicals may be the trigger for coeliac disease in children.

I've got coeliac disease and worry that my children will develop it too. Is there anything they might come into contact with that could make them more likely to develop the gluten allergy? 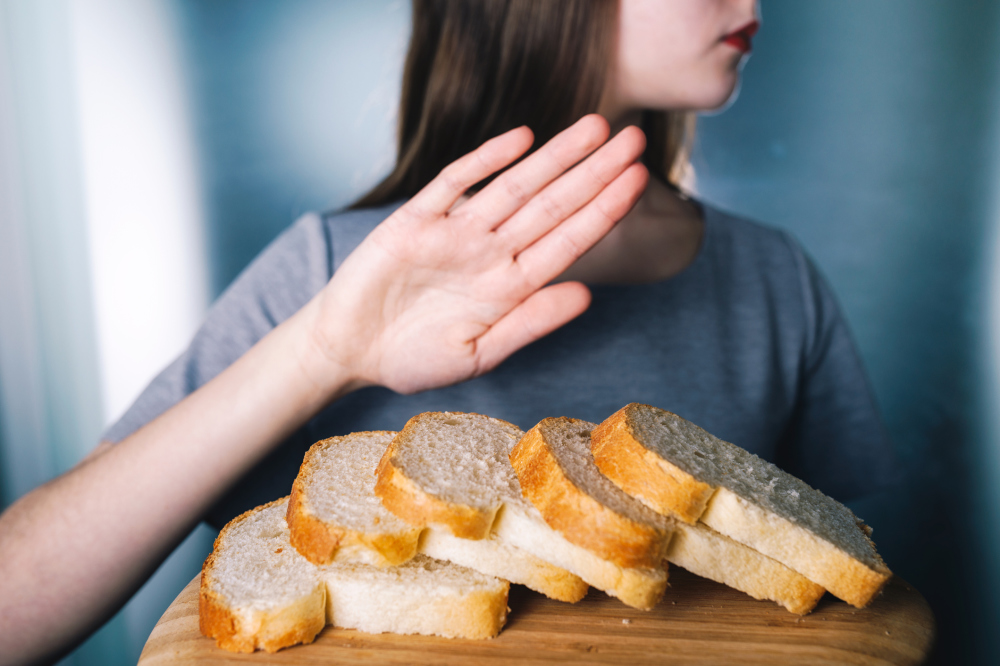 Could pollutants trigger a gluten allergy in my child?

Paediatric gastroenterologist Dr Jeremiah Levine, of New York University Langone, was the senior investigator in a recent study into environmental exposure to toxic chemicals and coeliac disease, which found children and young people with elevated blood levels of toxic chemicals found in pesticides, nonstick cookware, and fire retardants had an increased risk of coeliac disease.

He says: "Coeliac disease is a chronic condition characterised by inflammation and damage to the gastrointestinal tract. It's been known for many years that the trigger for this disease is exposure to gliadin, which is a protein component of gluten found in many grains.

"Additionally, the incidence of coeliac disease appears to be increasing and that's not related to changes in diet or changes in genes. Together, these factors make researchers suspect there are other factors involved in developing coeliac disease.

"Synthetic chemicals have been associated with adverse health outcomes. Persistent organic pollutants, despite the fact many of them are being phased out of use, remain in the environment and tend to accumulate in human tissue. These substances are associated with effects on the immune system and on the gastrointestinal barrier.

"We hypothesised that accumulation of these chemicals in genetically predisposed children may be the other factor associated with the development of coeliac disease.

"In this small pilot study, we demonstrated that exposure to certain of these organic pollutants, combined with genetic susceptibility, led to significantly greater odds of coeliac disease. If this study is confirmed with larger numbers, it's possible that decreasing exposure to organic pollutants may decrease the likelihood of developing coeliac disease in genetically susceptible children.

"These results also raise the question of whether there are potential links between these chemicals and other autoimmune bowel diseases, which all warrant close monitoring and further study." 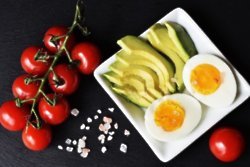 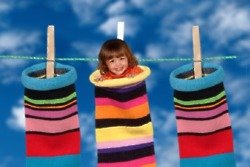 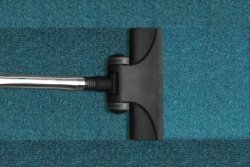