Could Wabi-Sabi Be the Next Big Gardening Craze?

Wabi-sabi is all about a more relaxed style, says expert Michael Perry, aka Mr Plant Geek. Hannah Stephenson discovers how to get the look.

Plant expert Michael Perry, also known as Mr Plant Geek, was introduced to the world of wabi-sabi while working in Japan. 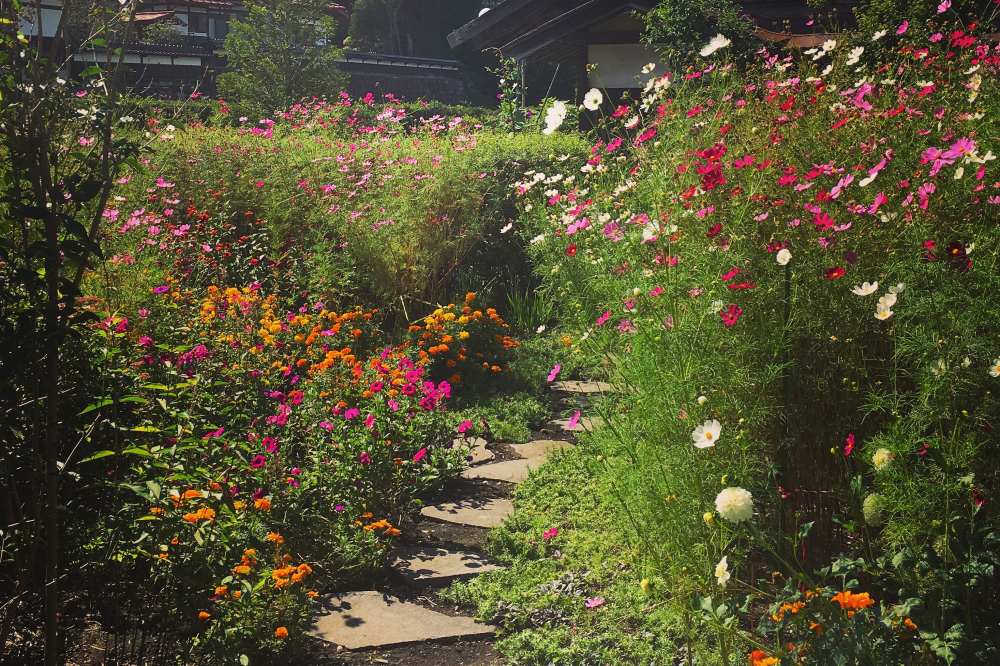 Could wabi-sabi be the next big gardening craze?

The horticulturist, blogger and TV gardener â€“ who hosts The Plant-Based Podcast with Ellen Mary, and provides a wealth of gardening information on his website mrplantgeek.com â€“ says it's an ideal technique for gardeners with little time, and those who want to get back to nature.

"Wabi-sabi is still a little bit under the radar," he says. "I knew about it, because I did a lot of work in Japan, and realised what a lovely way it was for people to feel more relaxed about gardening."

Here, he offers the low-down on wabi-sabi, and how you can get the look in your garden.

"Wabi-sabi comes from Buddhist teachings and it's basically allowing nature to influence and enhance man-made objects."

How does that relate to gardens?

"The teaching can be translated into gardens, so just as an overview, that might mean allowing a gate hinge to rust, allowing plants to go to seed, allowing rockery plants to topple over where they shouldn't be. It's about having that little relaxed angle to your outdoor space. That's what the philosophy is about."

So, it doesn't recommend neatness, then?

"No, it's the opposite. Wabi-sabi is about allowing gardens to do their own thing and not to manicure or titivate them too much. It's about allowing the things that nature does to happen. That then softens the scene and makes things more relaxed, more mindful."

Does it matter what size garden you have?

"You can do it in whatever space, allowing nature to come in and letting the garden age naturally, allowing moss to grow on pathways over rocks, even leaving some pretty weeds, such as clover, in the lawn. It should be a perfect marriage between what is man-made and allowing it to age with algae or moss."

What should you do with your plants?

"Allow them to intermingle and not be these neat little soldiers sitting eight inches apart. For instance, let clematis weave through borders. Plants that are airy and open – such as thalictrum and Verbena bonariensis – are good, as well as plants which self-seed freely, such as cerinthe and violas.

Is there a fine line between letting nature take the lead and the garden looking messy?

"I guess part of that is the perception of weeds. Some weeds in the right context can look decorative. We know there's a lot of benefits to nature from dandelions, for example, which are quite decorative.

"But then you might look at another weed, like a thistle, which could look out of place. The point where something becomes needing to be maintained is where you've let wabi-sabi go too far."

How can you get the look?

"Allow hard landscaping to age. Allow algae to grow on walls and rocks, grow plants through paving – it could be thyme or chamomile or anything that's going to soften the edges and give a more naturalistic feel to it.

"If you have fencing, allow a climbing plant to run a bit more wild on that than you usually would. You could intermingle climbing plants, such as honeysuckle and clematis, to give you a more natural, relaxed look.

"A lot of people train clematis neatly on a column or a trellis or a fence. Just think about it a little bit differently."

Go back to nature

"A lot of wabi-sabi style is allowing nature to play a bit part, so keeping logs for wildlife habitats would fit in. Also, use old twigs for supports rather than neat bamboo canes. At the end of the season, allow plants to run to seed and give you different autumn and winter textures and colours."

Can you create a wabi-sabi look indoors?

"Yes. Houseplants may be in individual containers but you can always group them together for a more natural appearance. They don't have to be standing apart like neat little soldiers. They can be intermingling as the foliage dances from one pot to another." 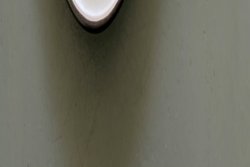 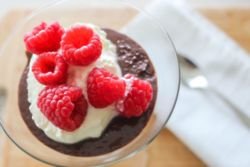