Food artist, Michelle Wibowo, 39, from West Sussex, has unveiled one of Roald Dahl’s most beloved characters; The BFG, made entirely from Mr Kipling cakes. 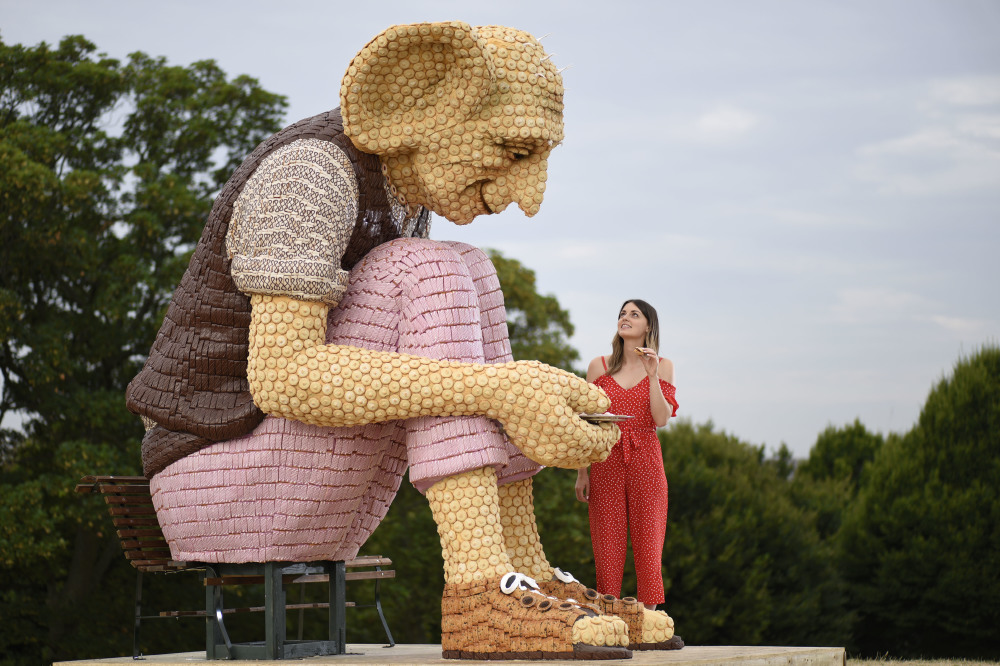 The BFG made from Mr Kipling cakes

Sitting on a bench at the top of Primrose Hill, The life-sized BFG measured a ‘gigantuous’ 7.32 metres tall from head to toe, four times the size of a human. The ‘splendiferous’ sculpture was built using 7,500 Mr Kipling cakes, weighing a whopping half a tonne and took more than 200 hours to create.

Built to celebrate the new limited edition Mr Kipling and Roald Dahl range, The edible BFG was enjoyed by families and passers-by, who gazed in amazement at the ‘scrumdiddlyumptious’ Mr Kipling cakes covering his entire body.

Michelle Wibowo, Food artist, Cake and Sugar Sculpture, commented, “It was a pleasure to create such a loved character using some of Britain’s most iconic cakes. The sculpture included a range of cakes, including traditional Mr Kipling Cherry Bakewells to new The BFG’s Strawbunkle and Cream Fancies.”

The Mr Kipling Roald Dahl limited edition range of cakes is available in all supermarkets nationwide until 11th September. 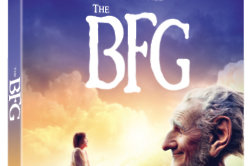 Check out this never before seen clip of The BFG 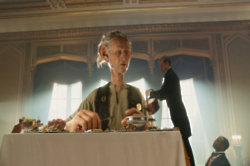 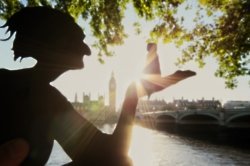