How Parents Can Avoid Conflicts With Their Teenage Kids

The authors of What’s My Teenager Thinking? explain why teens act the way they do and how parents can handle flashpoints. Lisa Salmon reports.

It's reasonable to assume parenting gets easier as children get older but that's not always the case – some parents believe dealing with teenagers is as bad, if not worse, than raising toddlers. 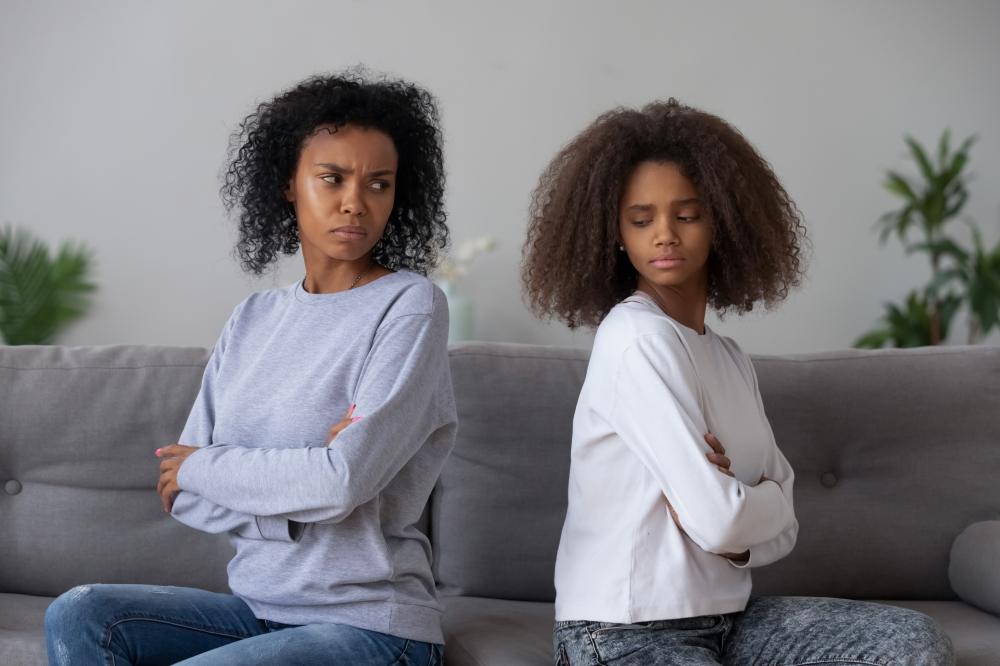 How parents can avoid conflicts with their teenage kids

Despite doing their best to say and do the right thing with moody adolescents, parents can often be damned as criticising or controlling by their offspring.

But at a time when teenagers face unprecedented mental health challenges, it's more important than ever for parents to find better ways to understand and connect with them. That's why parenting author Tanith Carey and child psychologist Dr Angharad Rudkin have got together to write What's My Teenager Thinking? .

The book uses child and developmental psychology, plus neuroscience, to translate adolescent behaviour in more than 100 everyday scenarios, looking at it from both the parent's perspective and the teenager's, and offering practical, easy-to-access solutions for parents.

"Parenting teens often feels like a rollercoaster ride," observes Carey, a mother of two teenagers herself. "Teenagers are going through the same sort of brain reorganisation as toddlers do – only now your child is a lot bigger and you're more likely to panic that any bad decisions they make now could impact their future.

"As parents, it's also easy to assume teenagers are just being 'difficult' when they act irresponsibly or are rude. But these things won't feel as triggering or frustrating once you understand the adolescent psychology and brain development that underlies their behaviour."

Here, Carey and Rudkin outline three scenarios parents might face with their teenagers, and how best to deal with them:

Your teen's room looks as if it's been hit by a bomb.

What your teen is thinking

When he was younger, your teenager's room was a place to sleep and keep his things. Now he's an adolescent, he sees it as an expression of who he is, as well as a sanctuary to escape to. Having his things around him makes him safe. Tidying up may also involve a level of planning and self-discipline he hasn't yet developed.

You may feel he's not respecting your home or the things you've bought him, and he's not developing the organisational skills he needs to look after himself.

View your teen's untidiness as part of his transition to adulthood. The outward mess represents some of the reorganisation going on inside his brain. Furthermore, when faced with a big job, your teen may not know where to begin.

Limit instructions to one or two at time, like putting rubbish in a bin bag, followed by putting dirty laundry in the basket. Suggest he blitzes his room for five minutes because once he's started, he's likely to keep going. Talk about how it's in his own interests, as he'll be able to find things more easily and clothes look better if they're hung up, so he'll want to do it for his own reasons. Keep faith that he'll eventually work out that a neater room is a more pleasant place to be.

Your teen storms off and slams the door following a row.

What your teen's thinking

Just like toddlers, teens have volatile emotions that can lead to temper tantrums. Only now they're bigger and stronger, these outbursts are more intimidating. While your teen may look grown-up, the frontal lobe of her brain, which regulates self-control, is still developing. The part, called the amygdala, which is sensitive to the effects of hormones is also quicker to trigger primal fight-or-flight responses. This means she finds it hard to control outbursts and reacts more emotionally and less logically in disputes. If she feels overwhelmed, ignored or she can't win, slamming the door feels like the best way to have the last word.

If your teen was rude, you may want to follow her to tell her to listen to you. You may worry she's damaged the door or walls and feel she has no respect for you or her home.

Don't follow. Allowing her to retreat to her room helps her calm down and process her thoughts. Let yourself calm down too. Shouting to show who's boss or issuing threats will make her more emotionally reactive. Instead model staying calm, using strategies such as counting down from 20 or taking slow breaths.

If she now holes herself up in her room, after a while send her a text, asking her to come and spend time with you. The more she feels you value her company, love her unconditionally and are prepared to listen to whatever she has to say, the less likely she is to have outbursts like these.

You have to nag your teen to get out of bed.

What your teen's thinking

The release of the sleep-regulating hormones cortisol, which wakes us, and melatonin, which helps us fall asleep – shifts to two to three hours later in teenagers, with melatonin release peaking around 11pm. If your teen feels nagged, he's also more likely to ignore you. Studies show a nagging tone fires up the part of a teen's brain that processes negative emotions, stopping them processing words. Even though he knows he'll be in trouble if he doesn't get up, his brain also seeks more immediate rewards. So he may be more interested in gaining a few more minutes in bed, even if means he's late for whatever he needs to get up for.

The sound of your teenager's alarm can feel like the start of a daily and very stressful battle to get him out of bed. The longer he stays in bed, the more you'll feel worried he's going to get into trouble.

First pull open the curtains. Natural light stimulates the release of the hormones that wake us up. Then start the day affectionately. He's more likely to want to get up if you, say, ruffle his hair, say you love him, than nag him. Rather than get angry, give him in fantasy what you can't in reality. Say you appreciate he's tired and would love to stay in bed, so he knows you understand how he feels.

Remember that lower cortisol levels in teens genuinely do make it harder for him to wake up. Ultimately remind him it's his choice, and say, 'I'll give you one more wake-up call then it's up to you.' 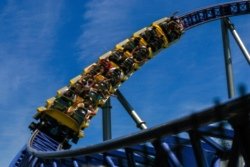 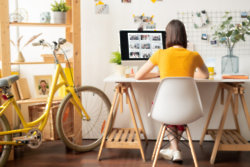 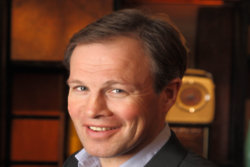 Tom Bradby: ‘You Come to Work And Dip Your Head in a Bucket Load of Misery’