The five most haunted roads in the UK

why not take a ride down these routes yourself, if you dare…

Halloween is here! A time for pumpkin carving, face painting and trick-or-treating. However, we should not forget the core of what this evening is all about, namely a celebration of the dead. As such, to commemorate all things scary, ClickMechanic, an online marketplace for car repair, has researched into the paranormal history of the UK’s roads to find the top 5 scariest drives. So why not take a ride down these routes yourself, if you dare… 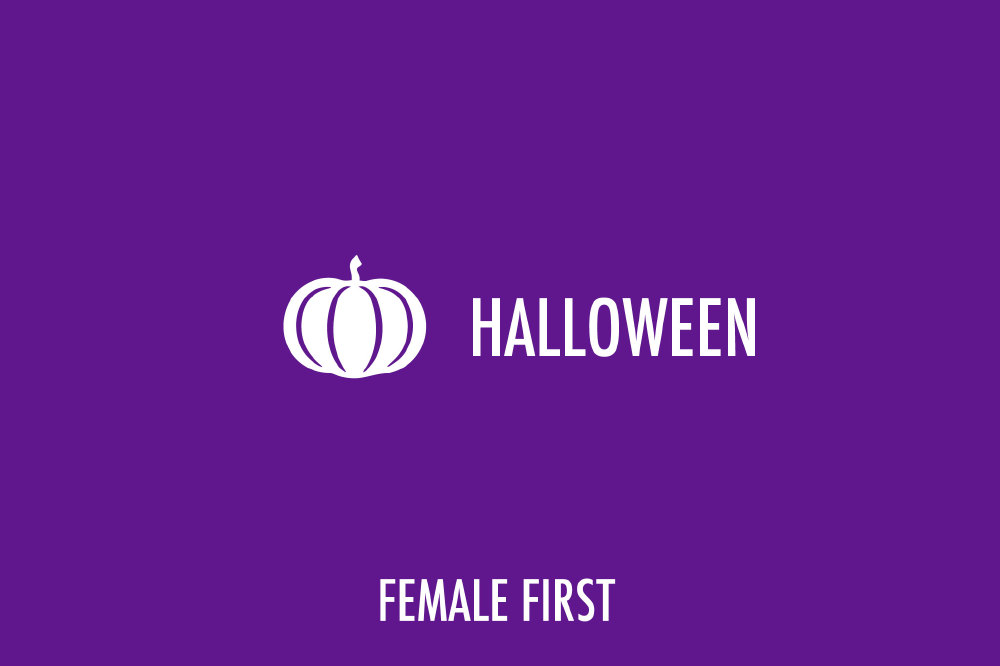 Andrew Jervis, Co-Founder of ClickMechanic, said: “Suspicious circumstances have occurred on all of these roads. If you do decide to visit them, take care when travelling on new routes and be prepared for any unexpected hazards… Happy Halloween!”

On 19th November, 1965, a young bride-to-be was killed on the eve of her wedding. Whilst returning from her hen party, Suzanne Browne and two friends were killed in a car accident on Blue Bell Hill; she lost control of her Ford Cortina and collided with an oncoming Jaguar.

Ever since, there have been over 50 reported sightings of the 22-year-old bride on the roadside. Some drivers claim to have given a young woman a lift, and upon dropping her off or whilst still in the car, she disappears. In 1992, three drivers also reported hitting someone who ran into the road at night, but there was no evidence to be found. She has gained quite the ghostly reputation in Kent.

From the early 1900’s, travellers on the B3212 between Postbridge and Two Bridges have reported unusual sightings, both on the road and in the car. Whilst travelling, they suddenly lose control of their vehicle and are unable to force the locked steering wheel back towards the road. To make matters more eerie, in the heat of the moment, they notice a pair of dismembered hands hanging onto the wheel, driving the car off course.

The ‘Hairy Hands’ of Dartmoor are known to have thrown cyclists, ponies and coaches off the road along this stretch. In 1921, a doctor from Princetown was killed when his motorcycle and side car were thrown off the road with his two children on board. In 1924, a young couple also claimed to encounter the hands. They were camping in their caravan near the road when the woman was awoken by a hairy hand crawling up the window. It disappeared however, after she made the sign of the cross. To this day, drivers report seeing the hands during their violent struggles on this road.

The Electric Brae is a suspicious hill in Scotland, where your car appears to roll the wrong way when the engine is switched off. Visitors have flocked to the site for decades to witness this inexplicable force for themselves; to stand by as the car creeps uphill. The area was originally thought to be haunted by witches, but it was later believed that vehicles were being influenced by magnets or electric forces in the environment, giving it its so-called name of Electric Brae.

The phenomenon has, more recently, been revealed as a simple optical illusion, thanks to the position of the horizon. The landscape simply appears to form a slope, meaning the Electric Brae is actually a ‘Gravity Hill.’ Despite this discovery, the road still makes this list thanks to its popularity and paranormal history. The council has even added a lay-by on the hill to prevent visitors from testing the illusion in the middle of the road!

Paranormal Activity – The Kinmount Straight, A75

Renowned for being the ‘most haunted highway’ in Scotland, the Kinmount Straight has a reputation for paranormal sightings which have been consistently reported for over 50 years. In fact, one notable incident occurred in 1962, when brothers, Derek and Norman Ferguson, witnessed a hen fly into their windscreen and disappear on impact, followed by an array of other animals including cats and dogs.

Long-distance lorry drivers, in particularly, have also reported traumatising experiences when passing through the A75. One even quit his job after waking up in the night to discover what looked like an endless parade of people passing by. To make matters more unnerving, a number of motorists have also admitted to accidentally knocking down people who suddenly appear in the road, only to find no bodies on inspection! This is indeed a road to avoid in the later hours if you’re afraid of ghostly activity.

It may not appear particularly sinister or ghoulish, but a reoccurring incident continues to take place on the A21. Whilst driving where the new dual carriageway intersects with the Old Gracious Lane, numerous motorists claim that the road ahead disappears entirely, only to be replaced by a false road which leads the car to the right. Ghost hunters have blamed this phenomenon for several fatal head-on collisions.

Some say it’s the ghost of Gracious Lane, taking revenge for being split by the new road. Indeed, an old woman with white hair, wearing a fawn coat has also made a few appearances on this road. Strangely, drivers on both sides of the carriageway believe they have knocked her down at the same time, but can find no evidence of a body on the road. Supposedly, an older woman was killed in the same area back in 1959 and now, for some reason, every re-appearance affects two drivers at once. 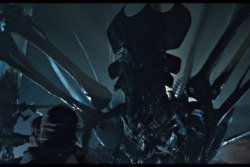 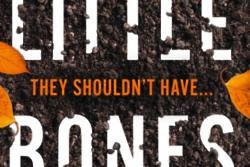 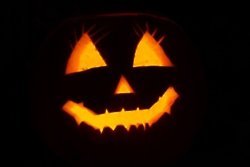