Almost two thirds of motorists believe their insurance premiums should be cheaper if they have a dash cam fitted to their vehicles according to an online survey.

Motorpoint, UK's leading car supermarket, found 68 per cent of those quizzed felt they should get a discount from insurance companies for having a camera installed. 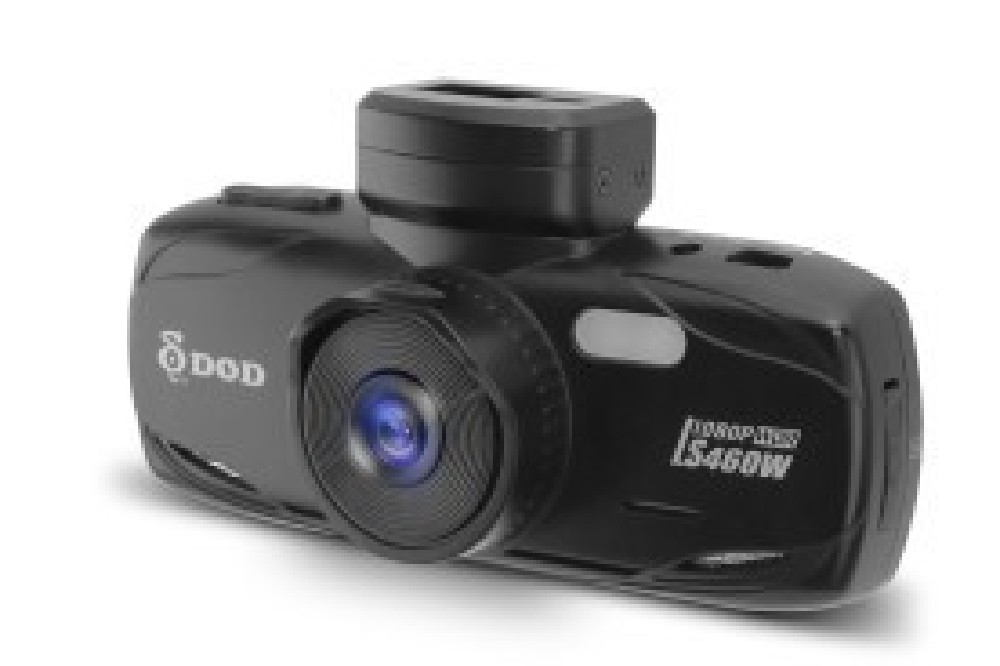 The number of dash cams being installed in the UK has risen steeply in recent years, with about three per cent of all drivers currently using one.

Prices for dash cams range from £50 to £300. The small forward-facing cameras that film a driver's view of the road are being used to guard against scams such as 'crash for cash' with insurers now accepting footage from a dash cam as evidence during the claims process.

Mark Carpenter, Managing Director of Motorpoint, said: "The results of the Motorpoint online poll have highlighted the need for insurers to review their policies in the light of the sheer number of dash cams being installed by drivers at their own expense to protect their premiums against the so-called 'crash for cash' scammers."

Some 1,085 people took part in the snap poll on the Motorpoint website - www.motorpoint.co.uk