Hyundai Motor UK has carried out an extensive research campaign to find the truth behind the habits, attitudes and emotions of the UK's drivers. I can vouch for the accuracy of these trials as I was one of the 'human guinea pigs' wired up and scrutinized under the watchful eye of a host of camera's and electric testing equipment. 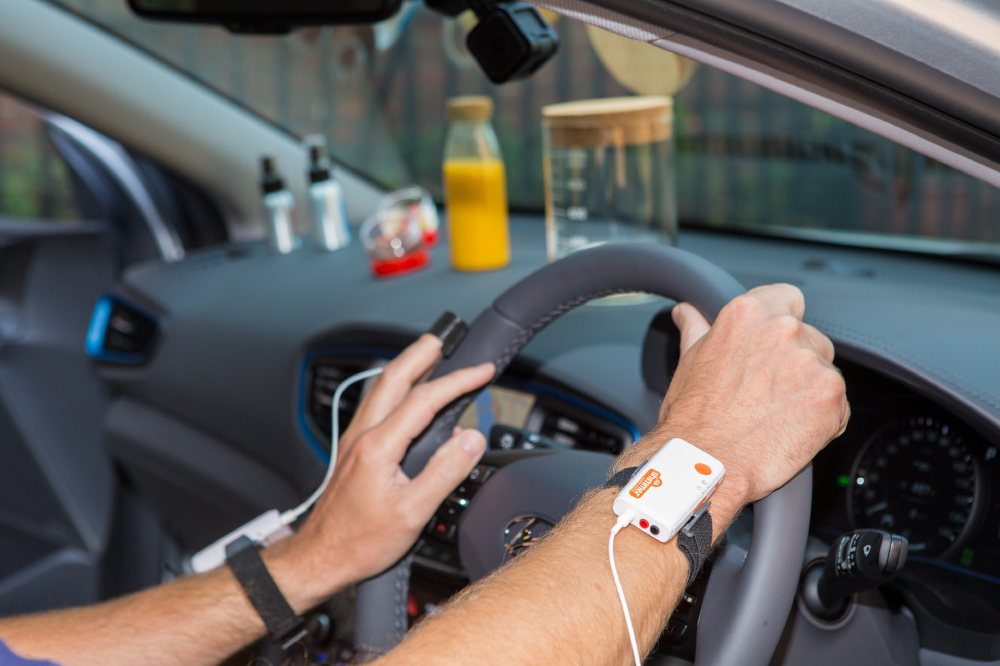 Some of the findings will surprise, take for instance the tests concluded women drivers are angrier than men.

The recent study of 1,000 UK drivers reveals women are, on average, 12% angrier than men when they're behind the wheel.

Researchers found driving sparked ancient 'defence' instincts from when humans were hunter-gatherers. These evolutionary traits kicked in during the test when women were either undertaken, shouted or beeped at, had to deal with a back-seat driver (women 14% angrier) or were faced with a road user who failed to indicate (women 13% angrier). In all test scenarios, women were more likely to respond with anger than male drivers.

The study found there are two dominant emotions: happiness - intrinsically linked to a sense of freedom when driving, and anger when drivers feel out of control. Other key findings include:

Explaining the results, Fagan commented: "Psychologically, women score higher than men on emotional and verbal intelligence, and on the personality trait of neuroticism. Evolutionary theory suggests our early female ancestors had to develop an acute sense of danger for anything that threatened them and their young if their cave was undefended while men were out hunting. That 'early warning system' instinct is still relevant today, and women drivers tend to be more sensitive to negative stimuli, so get angry and frustrated quicker."

Tony Whitehorn, Hyundai Motor UK's President and CEO comments: "We are constantly striving to better understand what impacts people's behaviour when they are driving and this research has certainly revealed some interesting, and somewhat surprising results. By examining drivers' emotions our aim is to help them get a better drive both today and in the future."

Hyundai and Fagan have used data from the research and cutting edge technology to create the world first Driving Emotion Test (DET). This unique experiment involves facial coding technology, eye tracking analysis, galvanic skin response and a heartrate monitor to record how specific stimuli impact our emotions when we're driving. The results are then fed into specially-created software to provide subjects with a unique DET score. There's also an online version of the DET test at Here

Where to see the autumn colours in Europe by road