Clyde Shelton (Gerard Butler) thinks he's going to get justice when the men accused of murdering his family are brought to trial.

But he wasn't counting on the actions of prosecutor Nick Rice (Jamie Foxx), who offers one of the suspects a lighter sentence if he agrees to testify against his accomplice.

Ten years later, one of the murderers is found dead and Shelton comes forward to admit his guilt. But this is only the beginning.

He warns Rice that, unless he fixes the flawed justice system, he's going to kill every person involved in the case one by one.

It doesn't take long for Shelton to make good on his promise as key players are found killed in increasingly gruesome circumstances.

Now Rice must find a way to stop the deadly assassin and end his reign of terror. 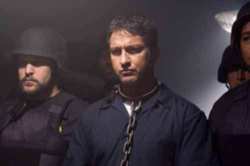 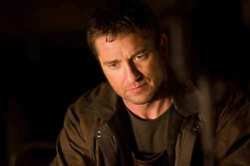 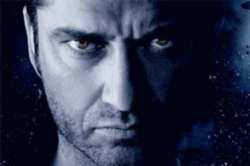