Lawless is a movie that we have been looking forward to in the FemaleFirst office for a few weeks now - and it hit the big screen on Friday.

The movie is a big screen adaptation of Matt Bondurant's 2008 novel The Wettest County in the World and sees John Hillcoat return to the director's chair.

And if you can't wait until Friday to catch this movie then we have a couple of clips to wet your appetite until then:

But what is so exciting about this movie is the cast list as it balances youth with some great experience.

Lawless has already opened at number two at the U.S. box office - pushing both The Expendables 2 and The Bourne Legacy down the chart over the weekend.

The gangster movie is not the genre that we see an awful lot of on the big screen at the moment but Lawless looks set to be one of the best movies we have seen in this genre for quite some time. 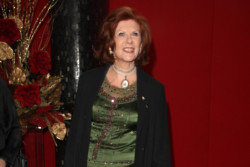 Madge Bishop returning to Neighbours as a ghost. 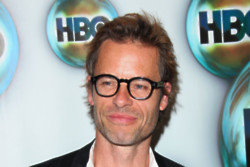 Guy Pearce: Jason Donovan and I still call each other Scott and Mike from Neighbours