Looper is one of the action/sci-fi movies not to be missed this year as Bruce Willis teams up with Joseph Gordon Levitt.

The movie is directed by Rian Johnson, in what is his first movie since The Brothers Bloom, and mixes the future, time travel and coming face to face with your older - self.

And we have the new trailer for the movie for you to have a look at and if this is anything to go by it promises to be one hell of a ride:

Gordon Levitt is one of the most exciting actors around as we will also be seeing him in The Dark Knight Rises and Premium Rush while Willis will be in The Expendables 2.

And they are joined by an all star support cast as Emily Blunt, Paul Dano, Jeff Daniels and Piper Perabo are all set to appear.

In the year 2042 time travel has not yet been invented. But in 30 years it will have been.

Joe works as a Looper, a futuristic assassin who receives and eliminates targets sent back in time by a criminal organisation.

The only rule is that you do not let your target escape - even if that target is you. 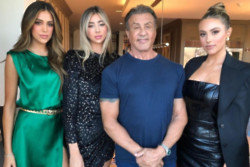 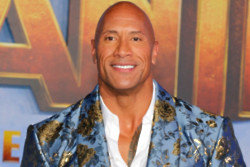 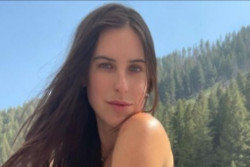