Lars Van Trier is back at the Cannes Film Festival this week with his new movie Melancholia, coming two years after the controversial Antichrist.

The movie once again sees him team up with actress Charlotte Gainsbourg as well as the cast list boasting names such as Kirsten Dunst, John Hurt, Alexander Skarsgård and Stellan Skarsgård.

Kirsten Dunst leads the cast as she takes on the role of Justine and it's her first role since All Good Things.

Justine (Kirsten Dunst) and Michael (Alexander Skarsgård) are celebrating their marriage at a sumptuous party in the home of her sister (Charlotte Gainsbourg) and brother-in-law (Kiefer Sutherland).

Meanwhile, the planet, Melancholia, is heading towards Earth...

The director and the cast took part in a press conference while they were in Cannes promoting the movie. 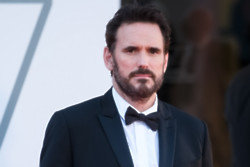 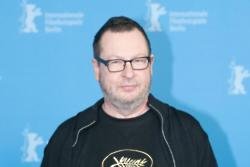 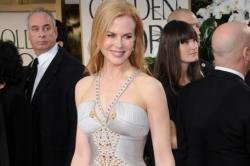