Against the background of the East End of London England, first time filmmaker Nicola Collins explores the fascinating complexity of the lives of her father and his friends: infamous criminals that shaped their war torn environment into a violent underworld.

The End is a story never before been told of a group of men with a common bond. All born in the East End of London into poverty striving for a better life and all found that life in crime.

Unashamed and unapologetic these men live their lives defined by a code of honor.

The End reveals the bloody history and the confessions of the cockney gangster.

The End is released 1st May.

Tagged in The End 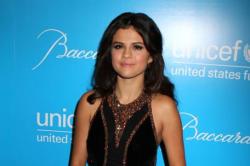 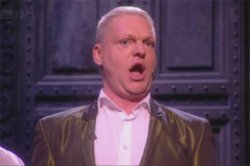