Actors That Have Played Romeo 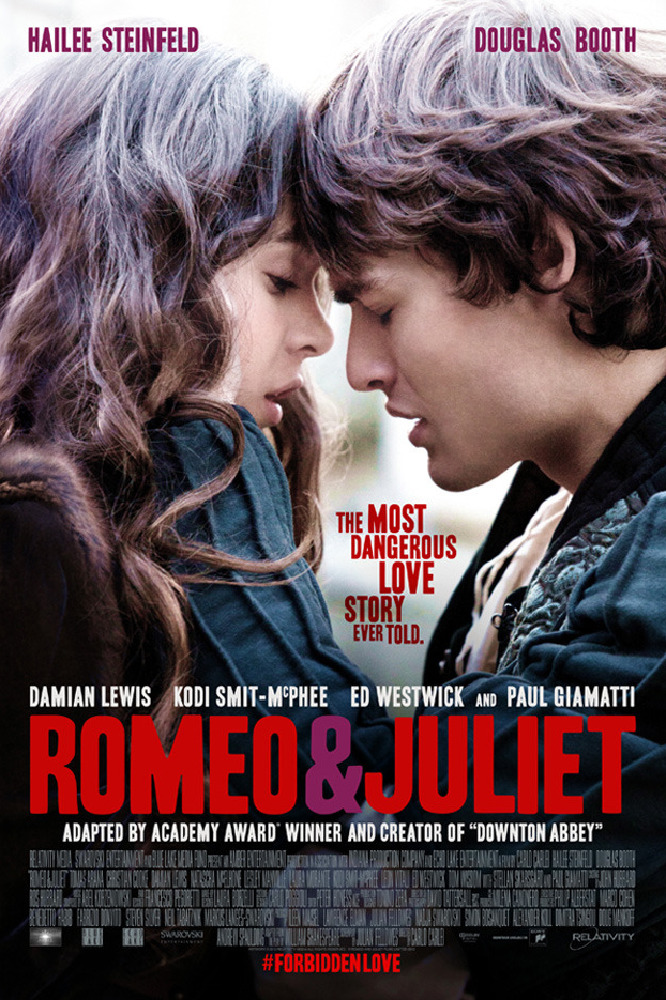 Romeo and Juliet is the greatest love story ever told, and it will be returning to the big screen this week for the first time since 1996.

Over the years we have seen many adaptations of William Shakespeare's most famous play and a whole host have actors have taken on the role of Romeo.

We take a look at some of the actors that have taken on this famous role on film.

Leslie Howard enjoyed a very successful career and Romeo was just one of the roles that he is remembered for.

George Cukor was in the director's chair for this adaptation of Romeo and Juliet, in what was a lavish production of this much loved story.

Howard teamed up with Norma Shearer, as she took on the role of Juliet.

Howard and Shearer did deliver good performances in the central role and yet they were widely regarded as too old to take on these parts.

While this film was a success at the time, but we have seen this story told better on the big screen in more recent years.

The movie went on to be nominated for four Oscars, including Best Picture. 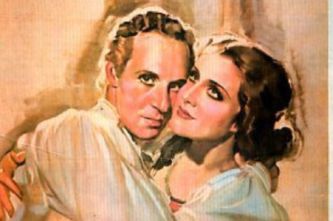 Laurence Harvey was next to tackle this famous part as Romeo and Juliet returned to the big screen in 1954.

He would team up with Susan Shentall as Juliet, in what was her one and only big screen outing.

Renato Castellani was in the director's chair this time around and he was not afraid to put his own stamp on the well known tale.

The time on screen for many of the supporting actors was cut in favour of focusing on the central relationship.

While Harvey and Shentall were younger than Howard and Shearer from the 1936 adaptation, they were still considered not young enough.

The movie went on to win the Golden Lion at the Venice Film Festival and was a beautifully shot movie. 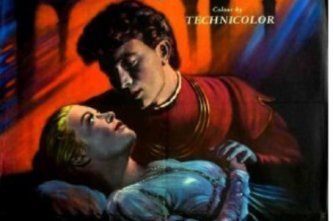 To many the 1968 adaptation of Romeo and Juliet remains one of the most definitive as Franco Zeffirelli took over the director's chair.

This movie was popular amongst a younger audience as Leonard Whiting and Olivia Hussey were much closer to the ages of the central characters than ever before.

Whiting made his big screen debut with the role of Romeo, while he may be inexperienced he does give a great central performance.

This is a compelling and romantic adaptation of Romeo and Juliet, not to mention it is a beautiful looking movie.

The film went on to launch the careers of Whiting and Hussey - this still remains one of the most famous works for both actors. 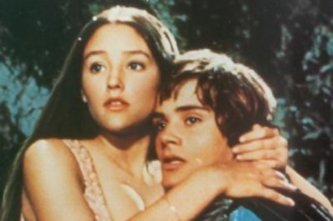 In 1996 Leonardo DiCaprio took over the role of Romeo, winning the hearts of the female audience in the process.

The film saw him team up with Baz Luhrmann for the first time in movie that was a modern take on this old classic.

The movie kept the old original language but followed two warring business empires, while swords were replaced by guns.

DiCaprio starred alongside Claire Danes - these were roles that really did help propel them to stardom.

Baz Luhrmann's film was a fresh and modern and bold with fantastic central performances.

Romeo turned DiCaprio into a big screen heart-throb and really paved the way for his successful career. 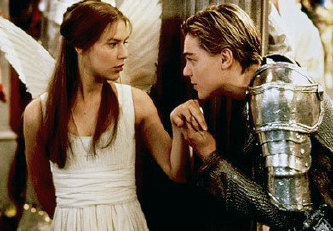 Douglas Booth is an actor on the rise, and he is the latest actor to take on the role of Romeo.

Romeo and Juliet marks on his fourth big screen outing as he teams up with Hailee Steinfeld as she takes on the role of Juliet.

Carlo Carlei is in the director's chair this time around, while Julian Fellowes has adapted the play for the big screen.

This time around it is more of a traditional telling of the story and see younger actors once again take on these central roles.

Romeo and Juliet looks set to introduce Booth to movie fans and he has a series of exciting film projects on the horizon. 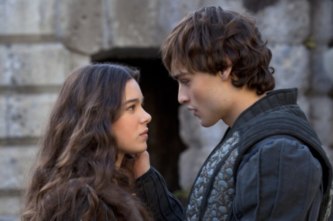