We take a look back at some of the star's most iconic performances. 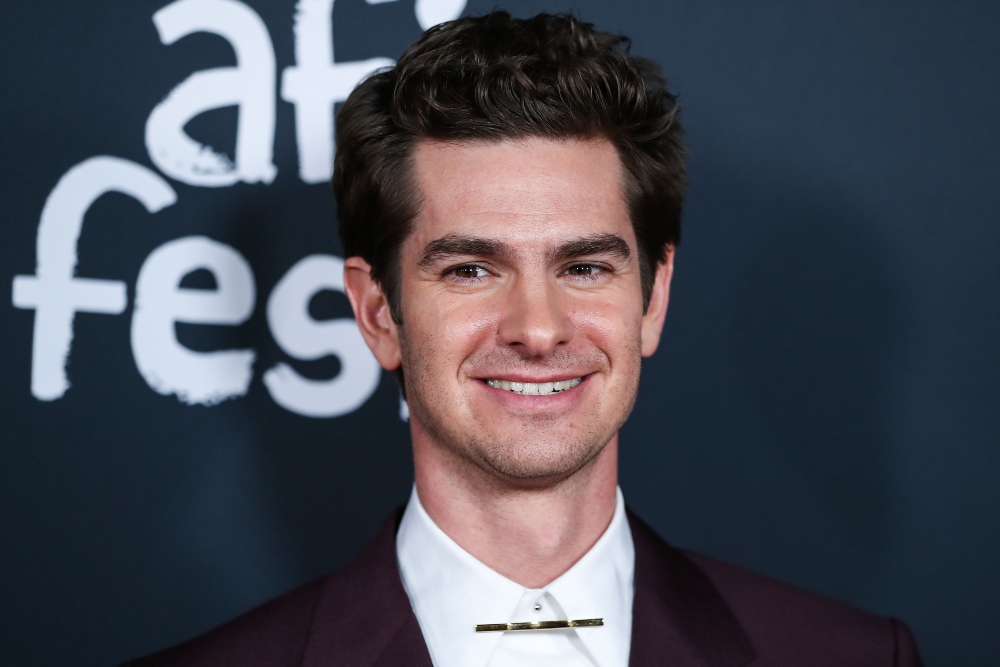 Andrew Garfield is most recognisable in the role of Spider-Man, especially after the recent release of No Way Home, but that’s not the only character he’s ever played.

He definitely hasn’t been assigned to one particular part throughout his career as he’s had a lot of variety in the roles he’s played over the years, from social media mogul to a killer child.

Take a look at the best characters Garfield has portrayed so far.

Yes, it was years ago and yes, he did only play a small part, but Garfield starred in a British institution, a classic, recognisable to everyone in the UK.

He played the role of Frank in two episodes of Doctor Who back in 2007 – Evolution of the Daleks and Daleks in Manhattan from Season 3, and he described his time on the show as “an honour.”

This was very early on in his career, up until then Garfield had mainly been performing on stage and didn’t have a lot of experience acting in front of the camera – he’s definitely come a long way since then.

Garfield’s portrayal of a prisoner released after spending his childhood in prison as a result of killing someone who is striving for a rehabilitated life before it all comes crashing down once the media find out what he did in his past.

He won a BAFTA for Best Actor in 2008 for this portrayal of Eric Wilson in Channel 4’s Boy A.

It was in this role especially where audiences and critics started to see the emotion and sensitivity the 38-year-old brings to his roles.

The British-American actor plays a man who is paralysed with polio called Robin Cavendish in this true story biopic, opposite The Crown’s Claire Foy who plays Cavendish’s wife.

Although critics described the film as an excellent story, they thought Garfield was doing himself an injustice by playing a character who could only talk and nod instead of doing any physical acting.

In preparation for this role, Garfield spent time with polio sufferers to get a better understanding of how to play to part and what it actually meant to be paralysed.

In real life Cavendish pioneered technology beyond its years by coming up with the idea for a wheelchair which allowed polio sufferers to breath instead of constricting them to bed for the rest of their lives – Garfield plays the part beautifully.

Set during the First World War, the actor is cast as the first consciousness objector in American history and refused to personally take part in any violence, even refusing to touch a gun, but he was determined to go into battle to help his fellow men in this true story adaptation.

Desmond Moss, the combat medic who didn’t want to even arm himself for protection against death, was awarded the Medal of Honour, and Garfield too was rewarded for his role in this movie.

Although he didn’t win, he was nominated for an Oscar for Best Actor in this film which made over $175.3 million at the Box Office all over the world, and critics thought this film added depth to Garfield’s career with his emotional style of acting paying off massively to do justice to the role.

Everyone remembers Jesse Eisenberg playing social media mogul and CEO of Facebook Mark Zuckerberg in the critically-acclaimed movie The Social Network... but Andrew Garfield was also there playing a pivotal role.

Garfield played the role of Eduardo Saverin who teamed up with Zuckerberg to create and launch Facebook, but their friendship turned nasty when the current owner of Meta diluted Saverin’s share in the business.

Rolling Stone described his performance as “shatteringly good”, while he also received BAFTA and Golden Globe nominations for Best Actor in a Supporting Role – however he very nearly didn’t get this role, as he was tipped to play main character Zuckerberg, but his sensitive acting style wasn’t sought after for the part by the film’s director.

This is Garfield’s most recent role which has been a hit on streaming service Netflix where he plays composer and playwright Jonathan Larson who created plays including Rent and the original tick, tick… BOOM!

Written by the man who brought the world Hamilton, In the Heights and Encanto - Lin Manuel Miranda - spotted Garfield while he was in the stage show Angels in America and wanted him to play Larson despite not having any previous professional singing experience.

He went on to take vocal training lessons for the part and it must have paid off as he’s recently received a Golden Globe award for Best Actor in a Motion Picture Musical or Comedy.

Of course, coming in at top spot is Garfield’s portrayal of Spider-Man/Peter Parker in The Amazing Spider-Man trilogy opposite Emma Stone who played his love interest Gwen Stacy.

To get fully emersed in the role, Garfield analysed the movements of athletes and spiders, and took part in yoga and Pilates to master the part perfectly.

He has recently reprised his role in the latest Spider-Man movie No Way Home alongside Tobey Maguire, who played the part before him, as the film saw all three Spider-Men from across different realities after the multiverse is broken.

It has been well reported that Garfield lied to many people, including his ex-girlfriend Emma Stone, to keep this a surprise up until the release of the film and he has no regrets about doing so.

Apologies if that revealed massive spoilers to anyone who hasn’t yet watched the film, but what have you been doing? It came out three months ago, just watch it already!