Love Is Strange is a movie that I have raved about ever since I saw it back in February and it is a movie I am going to rave about some more, as it has made it in at number eight in our Best Movies of 2015 countdown. 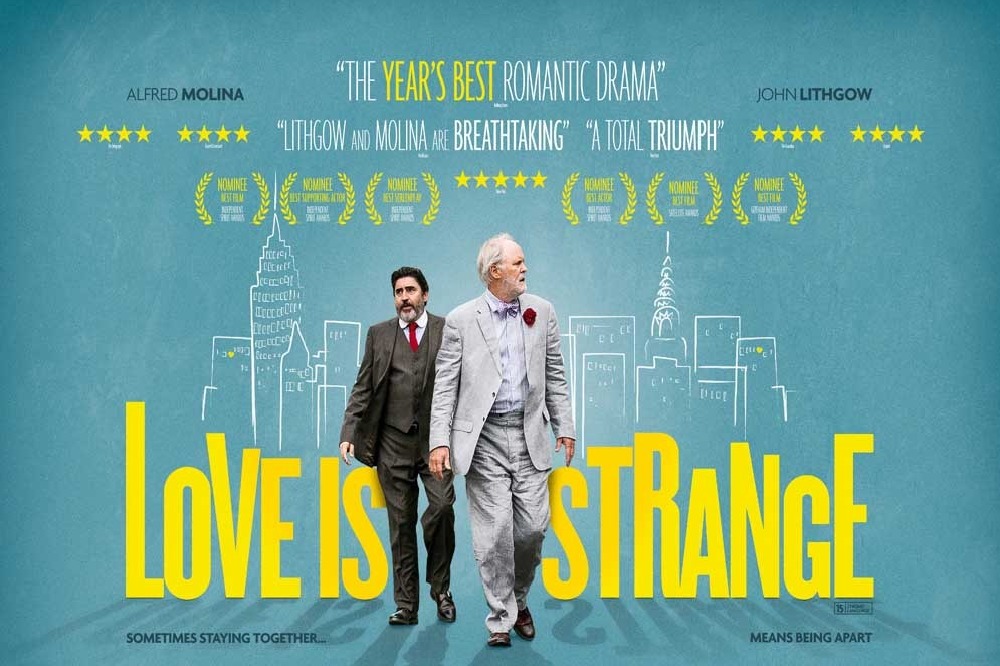 Love Is Strange marked the return of Ira Sachs to the director's chair for his first feature film since the fantastic Keep the Lights On and he has delivered another gem.

Sachs is one of the best directors around for exploring and understanding relationships and people. He has portrayed a funny, intimate, and touching portrayal of love that really will touch you heart; this really is a wonderful tribute to love and its power during a time of adversity.

After nearly four decades together, Ben (Lithgow) and George (Molina) finally tie the knot in an idyllic wedding ceremony in lower Manhattan. But when George loses his job soon after, the couple must sell their apartment and - victims of the relentless New York City real estate market - temporarily live apart until they can find an affordable new home.

While George moves in with two cops (Jackson and Manny Perez) who live down stairs, Ben lands in Brooklyn with his nephew (Darren Burrows), his wife (Tomei), and their temperamental teenage son (Charlie Tahan), with whom Ben shares a bedroom. While struggling with the pain of separation, Ben and George are further challenged by the intergenerational tensions and capricious family dynamics of their new living arrangements.

I have been a fan of both Alfred Molina and John Lithgow's work for many years and it is great to see them sharing the screen together. They are two of the most talented actors around and they show that with Love Is Strange as their performances really are up there with some of their best work.

As a couple, Molina and Lithgow are just terrific as they beautifully capture the love between these two characters after decades together. I love the chemistry between then and the heartbreak that they capture of having to live apart so soon after getting married.

This is not a movie that is laden with false sentiment, along with Lithgow and Molina, Sachs has captured something that is realistic and true and it really will touch the heart of everyone who watches it.

There is something so incredibly real and raw about Love Is Strange - it is a film that will have you laughing our loud one minute, before moving you to tears the next. This is a movie that every audience member can relate to as it explores the universal theme of love and a relationship that is put to the ultimate test.

We have seen many love story movies hit the big screen over the last twelve months, but few have been as good as Love Is Strange. This is a movie that sweeps you along and you cannot help but get involved with the story and the characters -that is largely thanks to the wonderful work of Molina and Lithgow as George and Ben.

Love Is Strange is a movie that has put story and characters at the core and is not interested in the gimmicks that are so often associated with movies in this genre. Instead, Sachs has told a story about two people just wanting to be together. This is an inspiring and heartbreaking tale that is one of the most powerful love stories of the year. 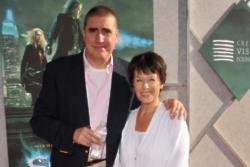 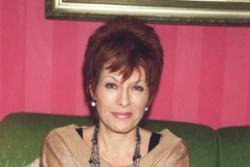 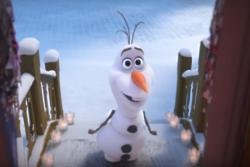