Not feeling the festive flicks this year and stuck on what to watch? Well these films may take place at Christmas or share Christmas themes - but no festive plots here!

Despite Christmas being almost everyone’s favourite time of year, not everyone loves the movies that come with it, as hard as this is to believe, so here are five Christmas films that don’t totally centre around the holidays. 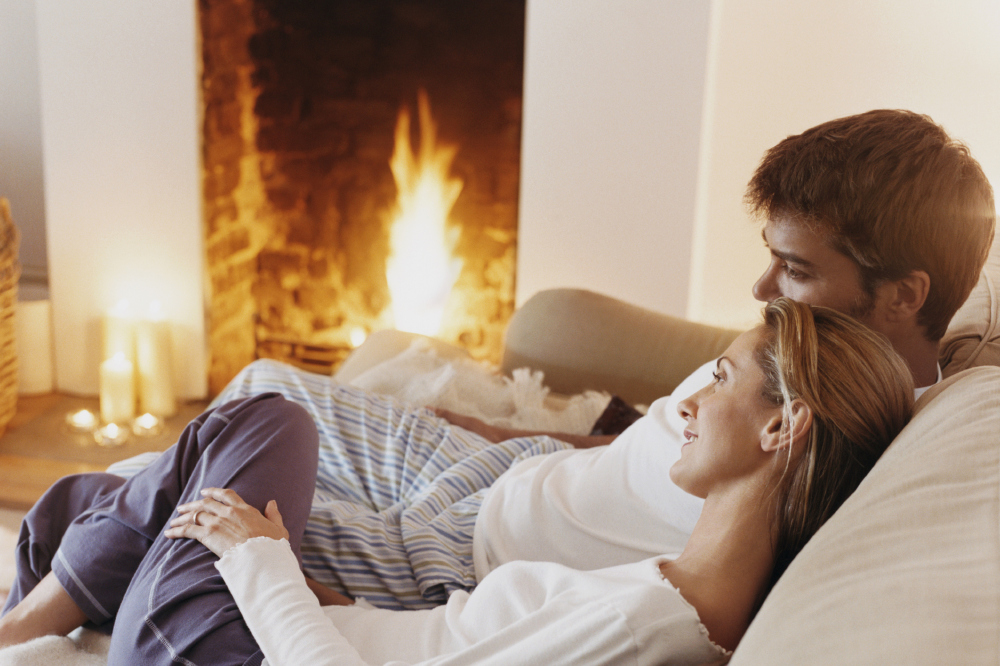 Cuddle on the couch and watch non-Christmassy Christmas films!

Die Hard follows the story of policeman John McClain (Bruce Willis), who recently split from his wife, but still journeys to see her and the family in Los Angeles.

This film is great for someone who loves action films but isn’t totally swayed by the Christmas genre – McClain may be travelling for the holidays and his ex might be at her Christmas party, but that’s the extent of the Christmas themes within the movie.

The real plot to this film is more to do with the terrorists that invade Nakatomi Plaza (where the party is being held), and McClain goes about saving the day.

Whilst there are elements of Christmas within the film, they’re only there to serves as a reason for McClain to travel to LA. A perfect action flick for December!

This film is rather Christmassy to be honest, but the plot doesn’t really centre around the holiday, as a father gives his son a gift that could have as easily been given at another time of the year.

The Christmas aspect comes in the form of snow and some decorations, but the plot simply revolves around the bonkers present a father gets his son – a Mogwai named Gizmo.

The scenes are once again rather festive, but when we bring the plot into question it isn’t completely Christmas-focused.

There are three rules young Billy (Zach Galligan) must abide by when looking after Gizmo: don’t feed after midnight, don’t get him wet, and don’t expose to bright lights.

When he fails to do this, all Hell breaks loose and Billy is forced to do everything in his power to clean up the mess he made!

Again, Christmas aesthetics are present throughout, but its not the central theme in this Marvel movie.

Set at Christmas for the most part, Tony Stark (Robert Downey Jr.) finds himself in an unfamiliar place after an attack on his home – with no Jarvis (Paul Bettany) and no help.

Stark befriends a young child while lost in this town who reminds him of himself, as he enjoys science and wants to be somewhat like the superhero he knows – but maybe without the vices he enjoys.

The young boy gives the film a Ghost Of Christmas Past vibe, as Stark sees himself in the child and wants to better himself because of this.

The look of this film, again, incorporates the snow and decorations, but Christmas plays no part in the plot, which simply follows Stark on his quest for answers.

This film is perfect for the Marvel fan who loves Stark, but doesn’t really stan the festive season.

This film, starring Sylvester Stallone as Rocky Balboa, has only a couple of Christmas themes. Still, they don't make much of a difference to the plot.

The movie's feature fight between Balboa and Ivan Drago (Dolph Lundgren) takes place on Christmas day in Russia, and that’s more or less it for the festivities.

Leading up to this, other holidays such as Halloween and Thanksgiving are mentioned as Balboa goes through intense training months before the battle on Christmas Day.

Balboa’s son is wished a Merry Christmas by his father near the end of the film, which is a nice way to bring Christmas into such a popular franchise known for its fighting.

With this outlandish film, the Christmas aspect comes most noticeably at the time of Max Shreck’s (Christopher Walken) Christmas speech.

The setting of this scene is quite beautiful, there’s a large stunning Christmas tree and heaps of snow surrounding the crowd of people celebrating their mayor. It’s a lovely moment in a film that is otherwise quite dark. But as usual in Gotham, something is about to go wrong…

The plot focuses not on the festive time of the year, but on the Caped Crusader (Michael Keaton) who’s forced to team up with the mysterious Selina Kyle/Catwoman (Michelle Pfeiffer) in a bid to stop Penguin’s (Danny DeVito) dastardly plans.

With all these films having festive themes, but no festive plots to speak of, they make wonderful winter flicks for that one person who isn’t into the abundance of Christmas romances and films about elves getting lost in New York…

RELATED: Six seriously brilliant Christmas films to get you in the festive mood!

From Elf to Jingle All The Way, we've got you covered if you're looking for some of the best Christmas movies to watch ahead of the big day... READ MORE 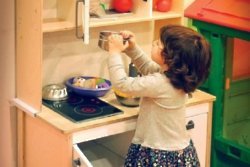 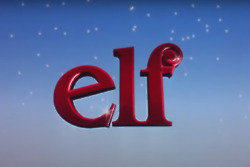 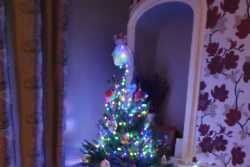