Written and directed by Nick Rowntree, Black Eyed Susan is a new British short film set to make the rounds of the 2017 film festival circuit. We got the opportunity to catch the 15-minute rollercoaster ride for ourselves, and it’s one heck of an emotional journey. 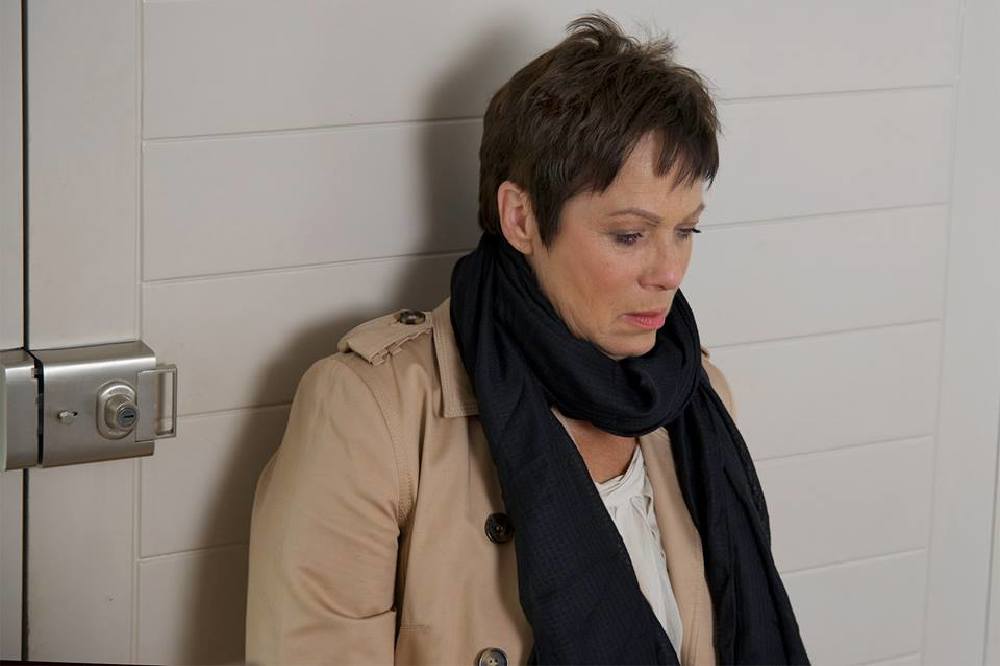 On the surface, Black Eyed Susan is a film following a woman trapped in her own home by a teenage boy who’s hoping to drive her to suicide. Scratch beneath that however and what you get is a much more compelling and stirring piece.

Denise Welch plays the unnamed female lead, giving one of her most powerful and impressive performances to-date. Real-life son Louis Healy plays the boy tormenting her, given his own chance to show off his acting chops and quickly proving that talent is something that runs in the family. Older son and The 1975 frontman Matty Healy even gets involved, having written some of the music for the piece, bringing yet another layer of perfection to proceedings.

All of that combines and results in the single most powerful portrayal of depression I have ever seen. Pure honesty and a connection with the subject matter by a woman who has been very open about her real-life struggles makes this a major eye-opener for those who haven’t suffered with a mental disorder of this type in their lives.

Our new trailer is here! Hope you like it. pic.twitter.com/3SPSZlNEBf

Everybody knows somebody who has struggled with a mental disorder, but those who do not suffer themselves sometimes find it difficult to understand exactly (or even partially) what sufferers are going through. This film goes a long way in educating on that exact topic.

Giving the audiences a version of depression that is a real living, breathing being allows viewers to quickly discover exactly what the mentality of a sufferer can do to a person. Depression is always there, tormenting, teasing and poking fun, holding down the fort on one side of a constant internal struggle between doing what’s right and what’s wrong; in this case, living one’s life or committing suicide.

Alongside the fantastic performances, the crew behind the film should also be celebrated for the beautiful framing and colours used throughout the piece. This is a real cinematic victory and, despite the heavy subject matter, looks gorgeous on screen.

I cried, I empathised and by the end, I was punching the air in joy. Black Eyed Susan is a real triumph, and deserves to do extremely well on the circuit and beyond. Keep an eye out for this one in the coming months. 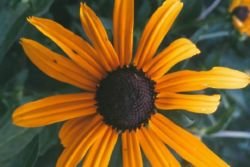 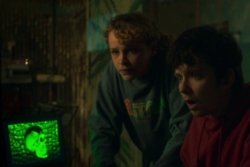