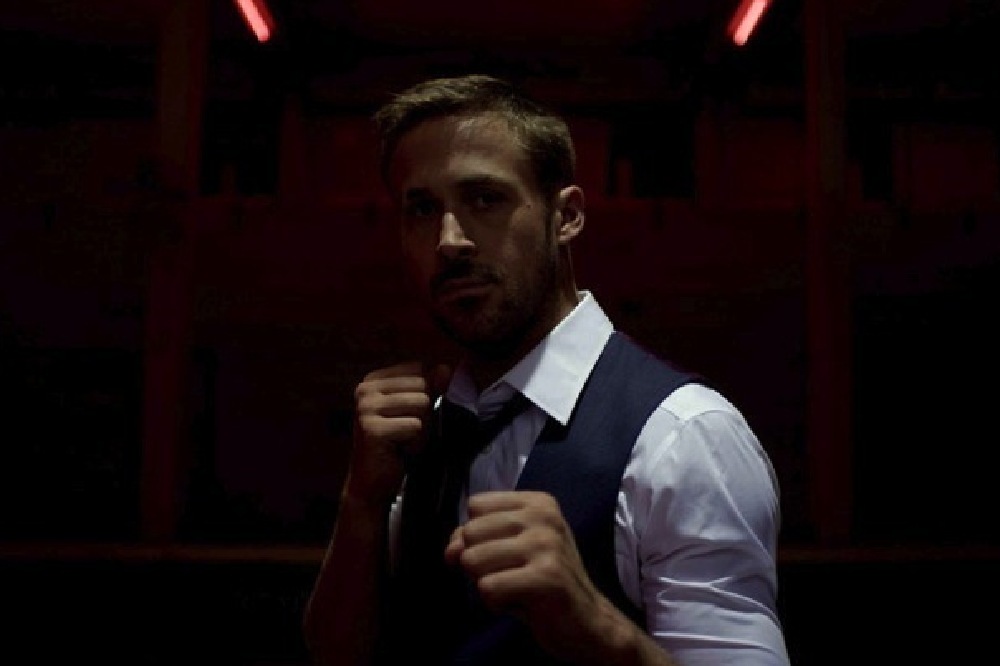 The Cannes Film Festival is now just around the corner and there are some terrific movies that will be battling it out for the coveted Palme d'Or.

Movies from all around the world will be battling in out in the In Competition category but there are some directors and films to watch out for.

We take a look at some of the movies that we are excited to sees and the directors behind them.

- Inside Llewyn Davis by Ethan and Joel Coen

We have not seen Joel and Ethan Joel in the director's chair since their remake of True Grit bit now they are back with Inside Llewyn Davis.

The Coen brothers are not only back at the helm with this film but they are have also penned the screenplay for the drama.

Oscar Isaac takes on the role of Llewyn Davis in the film while Carley Mulligan, John Goodman and Justin Timberlake are all also on a very interesting cast list.

The movie follows a singer/songwriter who navigates his way through the folk scene in New York during the sixties.

We may not see the movie on the big screen until early next year but is this one of the early Oscar contenders to watch out for?

Francois Ozon has made movies such as In The House and Potiche in recent years and his latest film Young & Beautiful will be at Cannes.

He only released In The House earlier this year but he is back with his new film that sees him team up with Charlotte Rampling and Marine Vacth.

Ozon has always penned his screenplay and he has done so again with Young & Beautiful as his writing skills will once again be on show.

- Venus in Fur by Roman Polanski

Roman Polanski has already got the Palme d'Or under his belt with The Pianist but now he is back with his new movie Venus In Fur.

We haven't seen Polanski in the director's chair since he helmed comedy Carnage back in 2012.

Venus In Fur is based on the play by David Ives and sees Polanski adapt it for the big screen.

Emmanuelle Seigner and Mathieu Amalric are on the cast list for the movie.

The film follows an actress as she tries to convince a director that she is perfect for a role in his upcoming production.

The last time that Alexander Payne was in the director's chair he saw his film The Descendents just miss out on the Best Picture Oscar.

It was the beginning of 2012 when The Descendants hit the big screen and now he is back with his new project Nebraska.

The film sees Payne team up with writer Bob Nelson as he has penned the screenplay for the movie.

Nebraska follows a aging, booze-addled father makes the trip from Montana to Nebraska with his estranged son in order to claim a million dollar Mega Sweepstakes Marketing prize.

Drive was one of the best movies of 2011 and saw Ryan Gosling and director Nicolas Winding Refn make a perfect team.

The duo are back with their new film Only God Forgives and it promises to be just as fantastic a film as Drive.

Only God Forgives promises to be a hard hitting and visceral watch with both actor and director on top form.

Only God Forgives is an intense drama about Thai boxing, drug cartels, revenge and justice in the criminal underworld of Bangkok.

- Behind the Candelabra by Steven Soderbergh

Steven Soderbergh has made some fantastic movies over the years such as Traffic and Ocean's Eleven but Behind the Candelabra is set to be his last.

Yes Soderbergh is walking away from the director's chair after the release of Behind the Candelabra - a movie that sees him reunite with both Matt Damon and Michael Douglas.

The movie is based on the autobiographical novel by Scott Thorson that follows his relationship with the much older Liberace.

Damon will take on the role of Thorson in the film while Douglas is set to play Liberace.

Richard LaGravenese has adapted the book for the big screen having penned the likes of Beautiful Creatures and Water For Elephants in recent years.

Fingers crossed that Soderbergh will change his mind about leaving film but if he doesn't it does look like he is going out in style.

Tagged in Only God Forgives Behind the Candelabra Cannes 2013 Nebraska 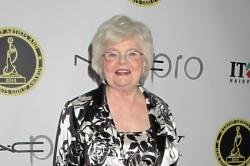 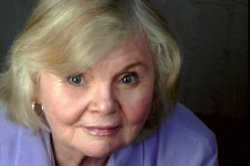 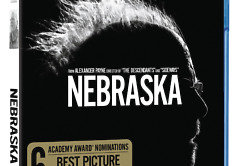