It’s hard not to love Chris Pratt. Everyone’s favourite comedian turned superhero will next hit our screens in 2018 with Avengers: Infinity War and Jurassic World: Fallen Kingdom but that won’t stop us from appreciating him now. 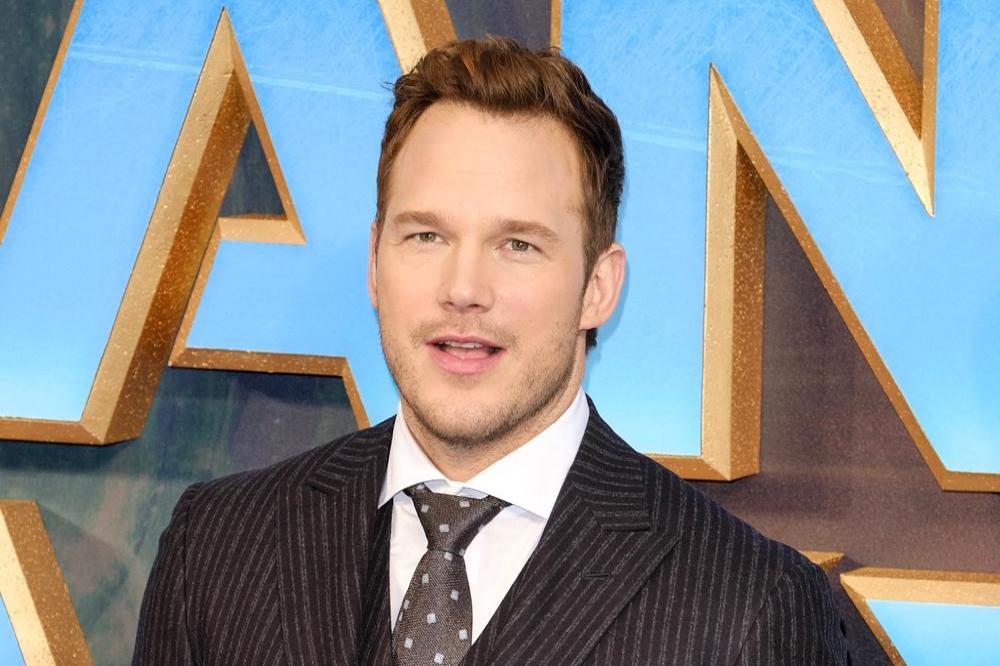 From his big break in Parks & Recreation to his Hollywood success, Pratt sure has come a long way. Let’s take a look at some of his best parts on both television and the big screen.

Chris Pratt starred alongside Jennifer Lawrence in the 2016 film, Passengers. Pratt played Jim Preston, a passenger on board a spaceship heading for a new planet who awakens from his induced sleep 90 years too early. Jim has to battle with the moral dilemma of whether or not he should go through the irreversible process of waking anyone else up. Pratt is funny, charming and a little creepy and does well to carry this movie.

Before making it big, Chris Pratt was confined to supporting roles in some forgettable projects but this isn’t one of them. The Five-Year Engagement is the story of, well, the five-year engagement of Tom and Violet, played by Jason Segal and Emily Blunt. Pratt stars as Alex Eilhauer, a chef and Tom’s best friend.

Pratt stands out from the rest of the supporting cast, eventually finding love with Suzie, Violet’s sister played by Alison Brie. His haunting rendition of ‘Cucurrucucu Paloma’ at the wedding is worthy of a place on the list alone.

Jurassic World was a revelation. With an unknown director and a relatively unknown cast, expectations were low for this movie which went onto gross over $1.6 billion at the box office. It's fair to say that the film is still in people's minds with products in all areas of the media. There is the planned movie sequel as well as a scheduled comic book series published by IDW and that's before we even talk about the number of Jurassic World related video games out there. Ludio made an interactive app, Microgaming made a casino version of the movie hit, even Lego managed to construct an adventure game based on the movie.

Much like Jim Preston in Passengers, Owen Grady is a slightly old-fashioned and underwritten character but Pratt still manages to knock it out of the park. He becomes a fully fledged action hero in this movie.

Pratt showed off his dramatic side in 2011 film, Moneyball alongside Brad Pitt and Jonah Hill. Moneyball tells the story of the Oakland Athletics baseball team which defied expectations to achieve incredible results in the sport in 2003.

Chris Pratt stars as Scott Hatterberg, a down-on-his luck player who had struggled with injuries and looked like he would never play again. Pratt lost 30 pounds to land the role and shone as a major character.

2014 really was the year of Chris Pratt and he kicked it off with a main voice acting role in The Lego Movie. Directors Phil Lord and Christopher Miller brilliantly turned the children’s toy range into an original movie which is entertaining and thoughtful for both kids and adults. Pratt plays Emmet Brickowski, a generic Lego figurine who discovers he is “the most talented, most interesting, and most extraordinary person in the universe.” Pratt shines out from an a-list ensemble cast of comedians in a film which has since spawned a whole cinematic universe.

The role that made him a household name is also one of his best. Parks & Recreation starring Amy Poehler has launched the careers of almost every single one of its main cast members. Aziz Ansari, Nick Offerman, Aubrey Plaza and Chris Pratt have all gone onto great things after landing their first big main roles in this long-running sitcom

Pratt plays Andy Dwyer, the loveable idiot who grows from being a part-time rockstar, part-time shoe shiner to a beloved children’s entertainer. Andy was only supposed to be a temporary character in the show but Pratt’s performance was so good that the show runners made him a main cast member.

Between the fifth and sixth seasons, Pratt landed his role in Guardians of the Galaxy and was told to lose 60 pounds for the part. How did they explain it on the show? “I just stopped drinking beer,” Andy explained offhandedly.

Peter Quill - Guardians of the Galaxy

Pratt had to lose those sixty pounds in order to go from shoe shiner to spaceship captain superhero in Guardians of the Galaxy. One of the biggest gambles Marvel Studios made in the early stages was handing Guardians over to an unknown director and an unknown cast but fortunately for them, it certainly paid off.

Director James Gunn was initially dismissive of Chris Pratt to portray Peter Quill but changed his mind once he saw him perform. Gunn witnessed what audiences would see once Guardians of the Galaxy was released in the summer of 2014 and made over $770 million. Guardians led to sequel released in 2014 and the franchise has even had a Telltale game made in its honour. A lot of that is down to Pratt’s Peter Quill as he perfectly played the big lead in an action movie. Not bad for an overweight comedy actor.