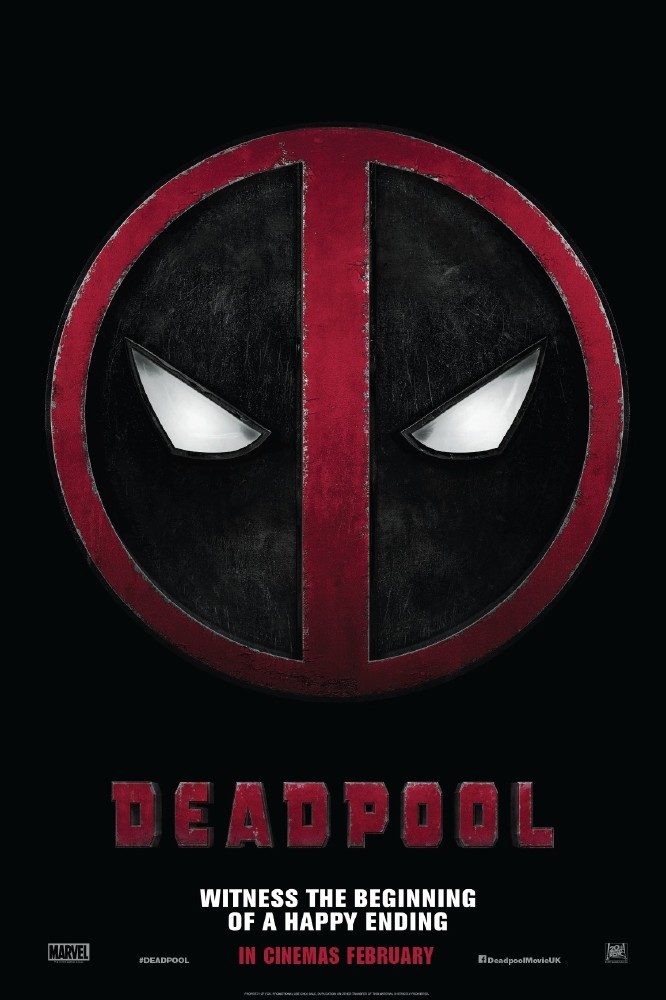 It was back in 2009 when we first saw Ryan Reynolds take on the role of Wade Wilson aka Deadpool for the first time... and this solo film looked like it was never going to happen.

Thanks to the huge support of the character's dedicated fan base, there's just a few months to go until we see Reynolds back in action in the title role. I have the say, the debut trailer was terrific and I really cannot wait to see what Reynolds and co deliver.

Reynolds has been attached to this project for a long time and he really is the perfect choice as Deadpool - not only he capable of doing the stunts, but the comedy that he brings to a lot of his roles is just perfect.

Deadpool will mark the feature film directorial debut for Tim Miller, as he makes the leap from shorts for the first time. To say that this is the biggest project of his career would be a bit of an understatement, but this looks set to be the film that puts him on the map as a director.

Miller has assembled a terrific cast as Morena Baccarin, Gina Carano, T.J. Miller, Ed Skrein, and Andre Tricoteux are on board as Vanessa Carlysle / Copycat, Angel Dust, Weasel and Piotr Rasputin / Colossus. We are also going to be seeing Stan Lee make his cameo in the film.

Based upon Marvel Comics' most unconventional anti-hero, Deadpool tells the origin story of former Special Forces operative turned mercenary Wade Wilson, who after being subjected to a rogue experiment that leaves him with accelerated healing powers, adopts the alter ego Deadpool.

Armed with his new abilities and a dark, twisted sense of humour, Deadpool hunts down the man who nearly destroyed his life.

There was a real buzz around Deadpool at Comic Con earlier this year and that excitement went through the roof when the first full length trailer was screened - which was the perfect blend of comedy, action and violence.

I was already looking forward to seeing Deadpool but the more I see of the film, the more I cannot wait to see the rest. This project really has been a labour of love for Reynolds and co and I am confident that they really are going to deliver.

Deadpool will be the comic book movie that will set the standard for 2016 and I suspect it will be unlike anything else that we see in this genre next year. Fingers crossed this is the start of a great new franchise.