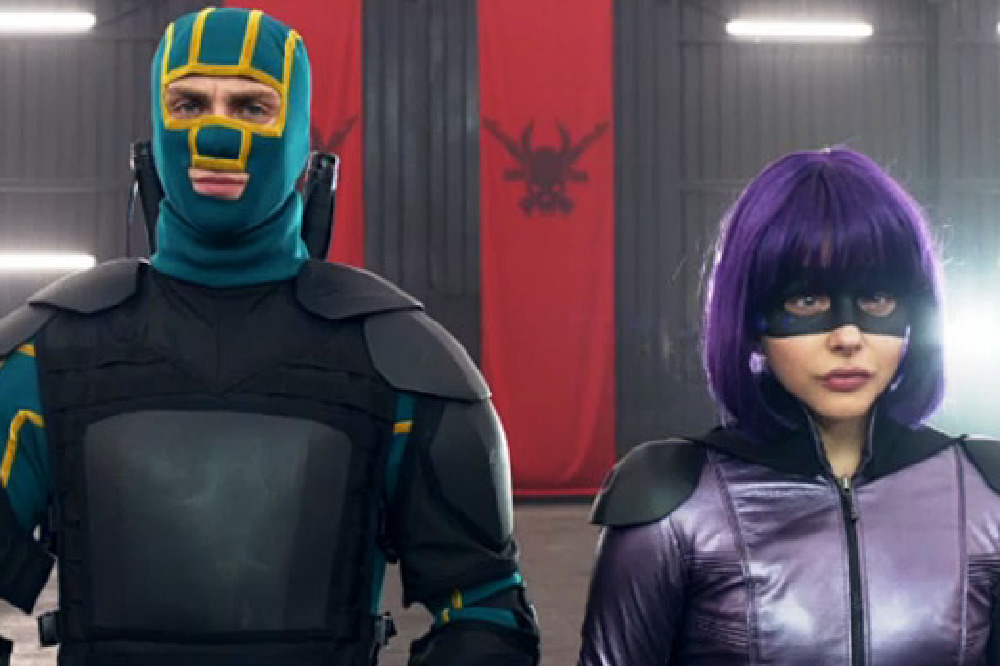 There may have been some great movies that his the big screen this summer, but there were also some that really did miss the mark.

We take a look at some of the films that left us feeling a little deflated when we left the cinema this summer.

Kick Ass was one of the best movies of 2010 when this popular graphic novel was adapted for the big screen for the first time.

But it wasn't long into Kick Ass 2 that my heart began to sang - everything that made the first film so fantastic was just gone.

Kick Ass was a complete movie and a sequel just wasn't needed - as a result Kick Ass 2 is paper thin; there really isn't much going on in terms of a story here.

Jeff Wadlow was unable to strike the fine balance of comedy and violence; in this the violence isn't as in your face as the first and it is not funny AT ALL!!!!!

Kick Ass 2 was one of the movies that I was really looking forward to this summer and it really was a massive let down.

The Hangover remains one of the best comedy movies of the last decade, it was also a movie that propelled Bradley Cooper to superstardom.

But, it's fair to say, that there shouldn't have been any sequel of any kind - but Hollywood naturally wants more of whatever is successful.

The second film was too awful for words, but Cooper and the rest of the Wolf Pack were back this summer for a third, and thankfully, final film.

There is not too much of a plot going on and really does lack the laughs that made the first film so special.

I will say that it is an improvement on the second film - but let's face it that is not much of a compliment.

Seriously everyone should just forget the last two movies and go back to the classic original.

Shaun of the Dead and Hot Fuzz showed that director Edgar Wright and actors Simon Pegg and Nick Frost make a terrific team - so much so I actually wished that Wright had directed Paul.

So when it was announced that the trio were reuniting for The World's End I, along with plenty of others, were super excited about the upcoming film.

But The World's End was a movie that just left me really really disappointed; which is something that I wasn't expecting.

Don’t get me wrong, this is not the most terrible movie that I have seen all year but it doesn’t quite live up to what we have come to expect from Wright as a director and Wright and Pegg as writers.

The story is uninteresting and just lacks the wit and the humour that we would expect in a story penned by Wright and Pegg.

I may well be in the minority when it comes to not liking this film, but I was just expecting more!

I have seen plenty of blockbusters this summer and it was Man of Steel that left me feeling pretty cold.

There is not doubt that this action packed blockbuster looks the part - the special effects at the beginning of the film are particularly spectacular - but this is a film that is void of any emotion.

The characters in the film - especially Superman - are written in a way where you never feel anything for them. These are not characters that you want to succeed of care about, and so there is almost a detachment between the film and the audience.

This is a movie that really just lacks wonder and the wow factor, which I was really surprised about.

I liked Henry Cavill in the central role but he was never given anything to sink his teeth into in terms of his character.

In the end up just resulted in a CGI laden film that we have all seen a million times before.

Grown Ups 2 was not a disappointing movie, it was instead one of the worst movies that I saw all summer.

Now I am not an Adam Sandler fan - don't think he is much of an actor or very funny - but I did enjoy the first Grown Ups film; much to my surprise, I might add.

But if you are expecting to get more of the same with the second instalment then you are going to be left totally miffed.

Grown Ups 2 is a mess from start to finish; there is no plot, it is not funny and it really is very painful to watch some of these performances. 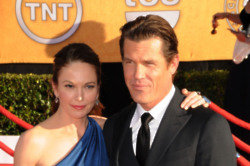 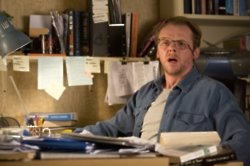