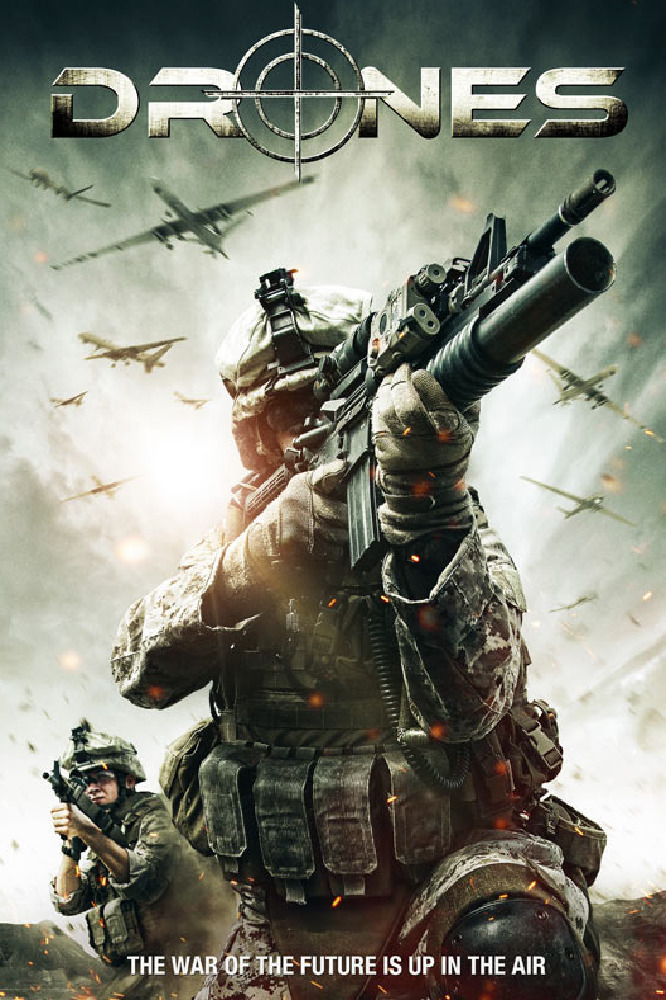 Drones is a military thriller that explores the unique set of moral dilemmas that confront our military and our nation as the United States expands its use of robotic weapons to prosecute its wars.

Their mission is to surveil a remote compound in the rugged Afghan mountains in hopes of identifying and assassinating an HVT (high value target) believed to be a high-ranking member of Al Qaeda.

As the two pilots monitor a quickly evolving situation on the ground, a straightforward mission grows more and more complicated.

Soon the pilots are forced to question not only their mission but also the very nature of U.S. military policy.

With time ticking down on their fuel levels and a potential terrorist in their gun sights, the pilots must choose between their own personal integrity and the honor and safety of the United States. 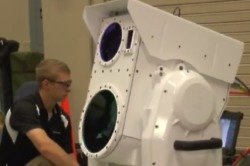 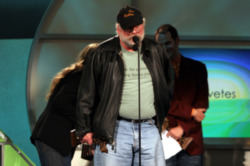 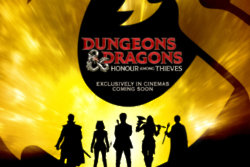