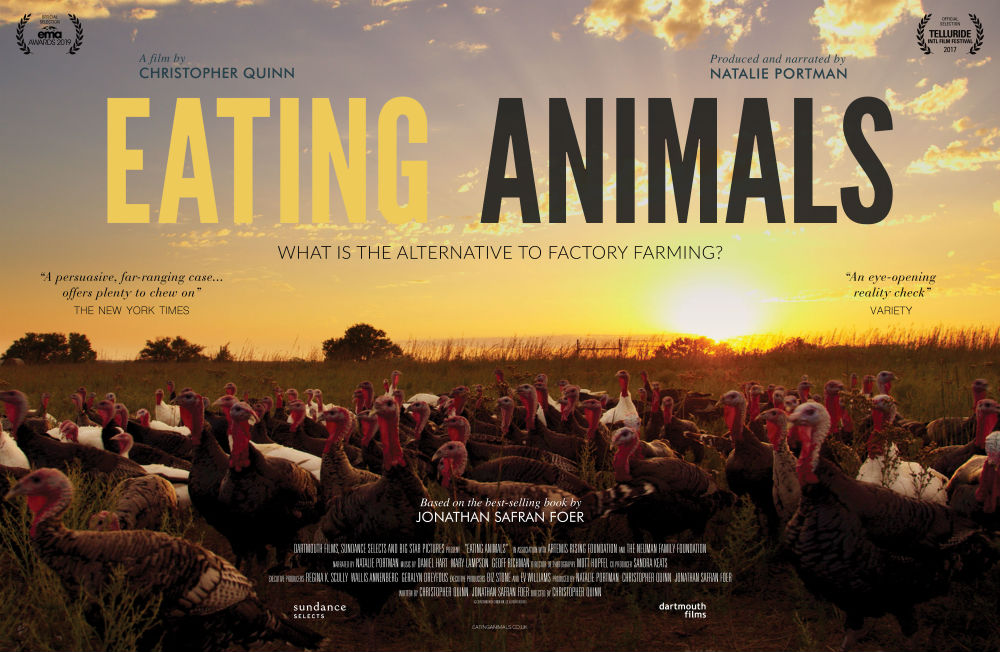 Based on the best-selling book by, Eating Animals comes from director Christopher Quinn, and is produced and narrated by Natalie Portman. Delving into the wide world of corporate factory farming, the film manages to peel back a number of layers without bordering on pretentious and patronising.

If you're worried that this documentary will be one, long lecture on why you shouldn't be over-indulging in meat that comes from factory farms, then you'll be pleased to know that it doesn't treat the audience as a child in need of education.

There IS a message of course woven throughout the story being told; care about the origins of the meat you eat and what eating so much of it can do to the world around you. There's not an instant connection made between the origins of meat and public health, but that is something we should be looking at with a critical eye.

We go across America and visit China in an exploration of the industry, which has changed rapidly in recent years. Now though, it seems to have settled, but that's not all good news.

Business is what comes first for many large corporations, who are simply looking to make big profits and put food on the plates of the nation. In a world dominated by capitalism, the health of the public isn't their first priority, and the government fails in holding them to account.

Colonel Sanders makes an early appearance, and we're quickly brought up to speed on the conditions in which he was forced to work when his Kentucky Fried Chicken caught the country by storm, in order to keep up with supply and demand. Even then, he struggled.

Without the need of shock value, gore and animal cruelty front-and-centre, Eating Animals is one of the best comparisons of traditional and corporate farming the cinematic world has ever seen. It's a documentary that every person should see, if they want to gain an understanding of the industry, and form a better relationship with their food.

Exactly whether or not this movie can change the world remains to be seen. There needs to be a global shift if anything major is to happen, and that can only take place if those in the biggest seats of power take note. In the modern world, it's hard to imagine that happening any time soon. Still, we can hold out hope, and pass the word on to our friends.

Eating Animals comes to cinemas across the UK on June 7, 2019. 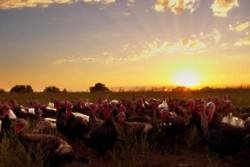 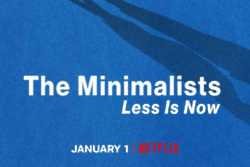 Review: The Minimalists: Less Is Now