Equals is set in a post-apocalyptic society called 'The Collective'. The people who live there have been genetically modified to be free of emotion, so there is no emotion, no sex and no love between its inhabitants. 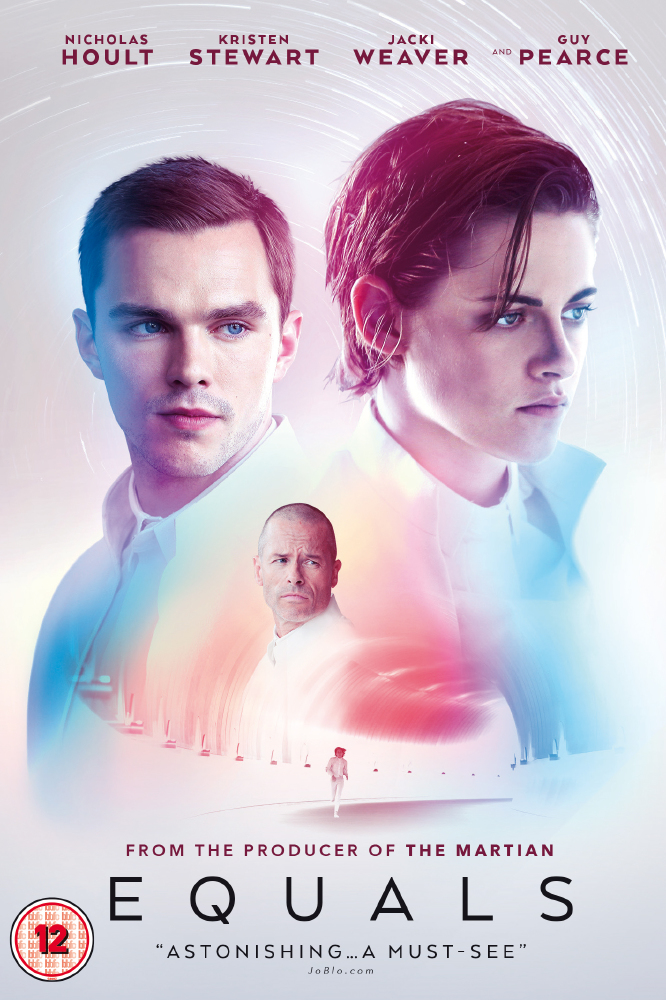 Silas (Nicholas Hoult) is an illustrator for 'The Collective' and he starts to experience some unfamiliar feelings only to find out that he has been affected by the 'Switched-On-Syndrome' and must suppress it with medication. While he is getting to grips with his diagnosis, he feels a connection with Nia (Kristen Stewart)- a fiction writer who he discovers is hiding the same condition he is being treated for.

In terms of its genre, Equals maintains the minimalist, clinical appearance we have all come to expect of a futuristic films- it certainly looks the part and the concept is interesting. I liked the idea that trying to stamp out something that is natural and normal to us is only temporary as it is human nature to feel and express. The notion was a good one- but sadly that is where it ended for me.

The cinematic simplicity was mirrored in the storyline as the film is linear and didn't hold my attention- not a lot happens to keep you interested. I couldn't wait for it to end because one mundane scene seemed to merge into another.

I have to admit- I find Kristen Stewart to be an awkward actress at the best of times. This role certainly suited her while she was maintaining the façade of being like the others at the beginning of the movie, but as soon as the couple began to acknowledge their mutual attraction- her acting style was no longer appropriate. The union was just not believable.

Nicolas Hoult was ok, but I can't help but feel he shines in other genres where his character is able to be more expressive.

Like most films in this category, it left me feeling cold, given that the story had so much potential- it is a huge shame that it didn't deliver anything beyond this. 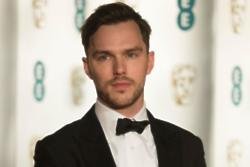 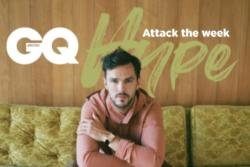 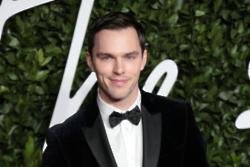