If there is one movie hitting the big screen this autumn that guarantees that you will need a pile of tissues it's Fathers and Daughters. 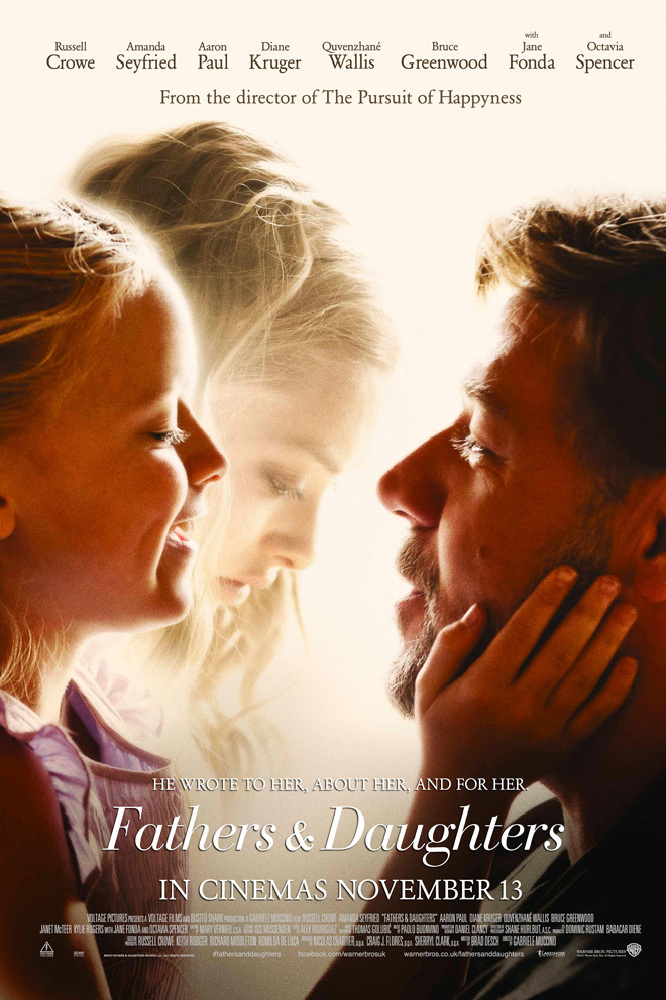 Fathers and Daughters marks the return of Russell Crowe to the big screen as he teams up with filmmaker Gabriele Muccino. Muccino has brought us movies such as The Pursuit of Happyness and Seven Pounds and Fathers and Daughters looks set to be another that will pull at your heartstrings.

The brand new UK trailer for the film has been released and we have it for you to take a look at:

Crowe is set to take on the role of Jake Davis, a writer who is trying to bring up his young daughter and struggle with mental illness. Kylie Rogers and Amanda Seyfried are on board as five-year-old and thirty-year-old Katie.

A wonderful cast has been assembled for Fathers and Daughters as Aaron Paul, Diane Kruger, Jane Fonda, Quvenzhané Wallis, Bruce Greenwood, Octavia Spencer, and Janet McTeer are all also on board.

Written by screenwriter Brad Desch, Fathers and Daughters is a love story between a father and daughter living in New York City.

The story moves back and forth between the 1980's where Jake Davis (Crowe), a Pulitzer-winning novelist and widower, struggles with mental illness as he tries to raise his 5-year old daughter, Katie, and 30-year-old Katie's life in present-day Manhattan where she battles the demons that stem from her troubled childhood.

Russell Crowe has delivered some terrific performances during his career and this looks set to be another powerful and heartbreaking role for the Oscar-winning actor. 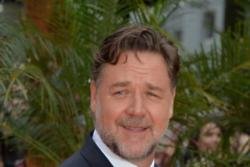