Female Directors To Watch Out For At Venice Film Festival 2015

There's less than a week to go until the Venice International Film Festival gets underway but, sadly, there are not as many female filmmaker on the programme as we would like. 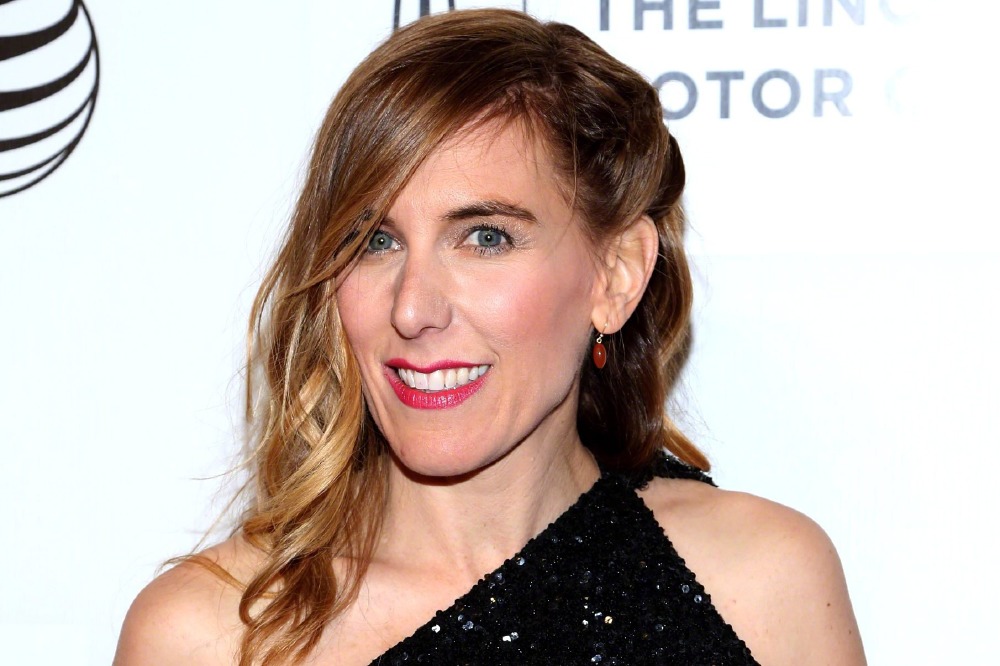 The 2015 festival is going to be made up predominantly of male directors, while only three of the nine judges will be women - Diane Kruger, Elizabeth Banks, and Lynne Ramsay.

However, we are set to celebrate the women that will be featuring on the programme this year and there are a host of great movies and directors that you really need to watch out for.

- Laurie Anderson - Heart of a Dog

Laurie Anderson is one of the filmmakers to watch out for as she is set to return with her new documentary Heart of a Dog.

Heart of a Dog will screen in competition at the festival, before going on to receive its U.S. premiere at the New York Film festival at the end of September. This is the first feature documentary for Anderson since Home of the Brave back in 1986.

Since Home of the Brave we have seen Anderson work on some short and TV projects but it is great to see her back tackling a feature documentary project once again.

The movie is a very personal one for Anderson as she recounts her time with her beloved dog Lolabelle as she explores and reflects on themes of life and death. The director also includes her experiences of living in downtown New York after the tragedy of 9/11.

If you are a fan of documentaries, then there is plenty to look out for an enjoy at the festival... and Heart of a Dog is just one of the unmissable movies.

Sue Brooks is another female director to watch out for in the main competition section of the Venice Film Festival this year as she is returning with her new dram Looking For Grace.

As well as being in the director's chair, Brooks has also penned the screenplay in what is her first feature film since Subdivision back in 2009.

Looking for Grace is an Australian teenage drama that follows a fourteen year old girl who decides to run away from home. Her parents set out on a car journey to find her... only to discover that they relationship that they have with each other and their daughter is changing.

Radha Mitchell and Richard Roxburgh are set to lead the cast as the parents, while Myles Pollard, Tasma Walton, and Odessa Young are all also on board.

Odessa Young will take on the role of Grace in what will only be her second feature film role. She is no stranger to acting with shorts and TV projects under her belt but she is one to keep an eye on over the next few years.

Brooks is a filmmaker who has competed and won at film festivals before - winning the Golden Alexander for Best Feature-Length Film at The International Thessaloniki Film Festival for her film Road to Nhill - and is one to watch out for in the Competition section at Venice this year.

For me, Amy Berg is one of the most exciting female directors around and has moved between documentary and live action throughout her career - if you haven't seen West of Memphis yet then you really should check it out.

Berg is set to return to the documentary genre with her new film Janis, which is part of the outing of competition programme at the festival this year.

As well as including interviews with friends, family, and other musicians, the film chronicles the main stages of Joplin's career and looks at her performances at the likes of Monterey Pop in 1967 and Woodstock in 1969. The film is narrated by Cat Power.

Janis looks set to be a very personal exploration of an iconic music star and is a must see for all fans of this terrific singer.

As well as being in the director's chair, Kayam has also penned the screenplay, while Shani Klein, Avshalom Pollak, and Haitham Ibrahem Omari are on the cast list.

The movie follows a housewife who, during the day when the husband and children are at work and school, goes out on Jerusalem's Mount of Olives to pass the time. One evening, she encounters an unsettling sexual scene that leads to her exploring a new side of the mountain.

Kayam did whip up a storm with Diploma six years ago and I cannot wait to see what she delivers with her feature film directorial debut. She is definitely a director to keep an eye on over the next few years.

- Hadar Morag - Lama Azavtani (Why Hast Thou Forsaken Me)

Hadar Morag is another name to watch out for in the Horizons section of the festival as she is set to make her feature film debut with Why Hast Thou Forsaken Me.

Morag is no stranger to the festival circuit with her student film Silence playing at the Cannes Film Festival back in 2008 - it is great to see her finally making the leap into features for the first time.

Why Hast Thou Forsaken Me follows Muhammad, a young boy who is living on the streets with no home and no family. But his life is changed when he meets Gurevich, a lone rover who rides his motorbike in the heart of the dark and dangerous city, and places himself under this stranger's wing. In their struggle for self-control, their attempts to restrain themselves get out of hand.

Much like Yaelle Kayam, it has taken Morag quite a few years to make the leap from student film to feature debut but Why Hast Thou Forsaken Me promises to have been worth the wait.

Anita Rocha Da Silveira is the third and final female director to feature in the Horizons section as she is also making her feature film directorial debut with Mate-Me Por Favor (Kill Me Please).

Da Silveira has worked in shorts with the likes of O vampiro do meio-dia, Handebol, and Os Mortos-Vivos under her belt. As well as being in the director's chair for the new feature, she has also penned the screenplay.

The movie follows Bia and her brother João who must learn how to cope with death. She, with physical death. He, with the virtual one.

Valentina Herszage and Bernardo Marinho take on the central roles of Bia and João, while Dora Freind, Mariana Oliveira, Julia Roliz, and Rita Pauls are also on the cast list.

While the Venice Film Festival may be lacking in female filmmakers this year they have got a mix of established directing talent and new names to watch out for; Anita Rocha Da Silveira looks set to make a splash at the festival. 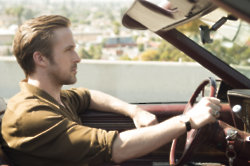 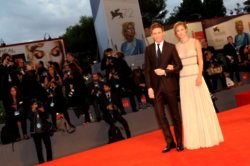 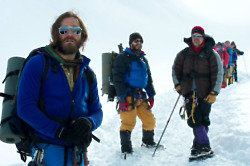 Top 7 Movies Not To Miss At Venice Film Festival 2015