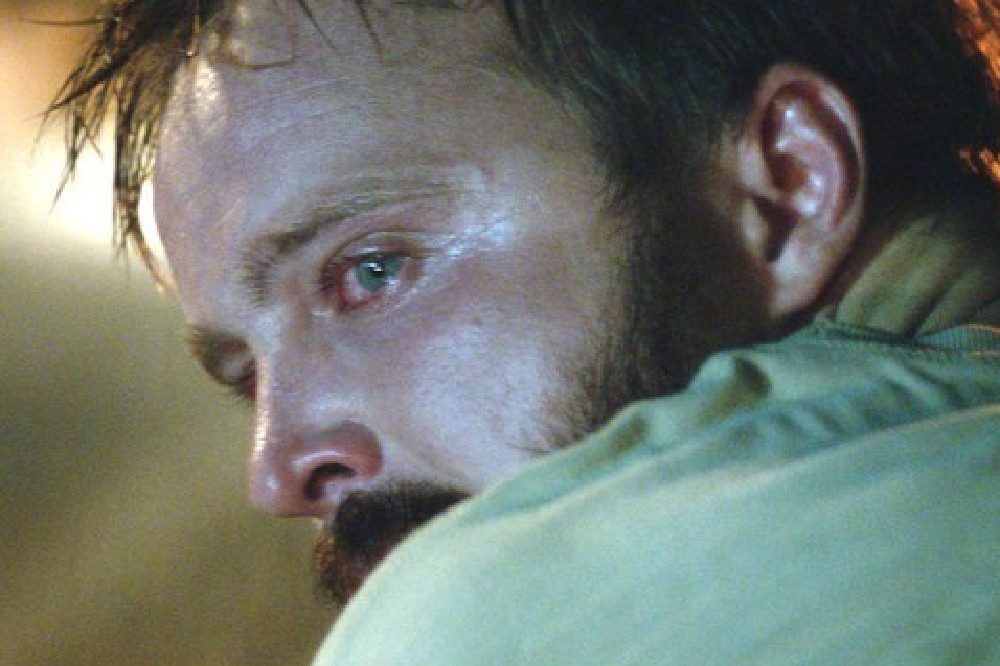 The Edinburgh International Film Festival gets underway later this week, and boasts a wide range of female filmmakers showing off their work.

We take a look at some of the female filmmakers and their work that are part of this ever growing festival.

Kat Candler is back in the director's chair with Hellion, her first featire film since Jumping off Bridges back in 2006.

The movie will play in the American Dreams section of the festival, and will receive its international premiere.

Candler has brought together a terrific cast, as Aaron Paul, Juliette Lewis, Josh Wiggins, and Deke Garner are also on board.

The movie follows a family on the brink of collapse, as a single father struggles to control his delinquent son.

Candler has penned the screenplay as well as in the director's chair, and it is great to see her return to feature film.

We have already been treated to some wonderful documentaries in 2014, and the Edinburgh Film Festival has plenty more on show.

A Fuller Life sees Samantha Fuller make her feature film directorial debut, and the movie will make its UK premiere at the festival.

A Fuller Life has already played well on the festival circuit, and it is great to see it here at Edinburgh.

Fuller kicked off her career in front of the camera, and has now made the transition to the director's chair. 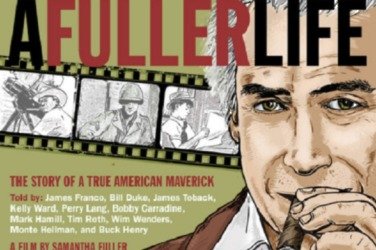 Joanna Coates returns to the director's chair with Hide and Seek, a movie that gets its world premiere at the festival next week.

She has teamed up with Daniel Metz to pen the screenplay, as well as being in the director's chair.

The movie follows four fragile young people flee London to start an unconventional utopia, creating a world of fantasy that overwhelms them.

Hannah Arterton, Josh O’Connor, Daniel Metz, and Rea Mole are all on board; this movie marks the big screen debuts for both Banks and Mole.

Coates has already completed work on her next film Little Ones, a documentary short. 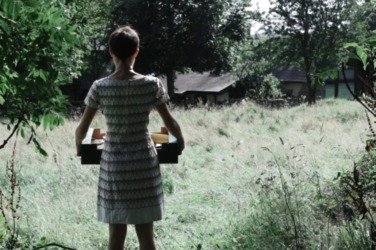 - Farida Pacha - My Name Is Salt

Another documentary to watch out for at the festival is My Name Is Salt, and sees Farida Pacha back in the director's chair.

My Name is Salt is the second feature film for Pacha: she made her debut in 2012 with The Women in Blue Berets.

My Name is Salt follows the thousands of people who travel to the desert in Gujerat, India where they stay for eight months to extract salt from the earth.

Pacha spent a season with one such family, and we gain an understanding of how they live.

My Name Is Salt will receive its UK premiere at the festival, where it will screen in the New Perspectives section. 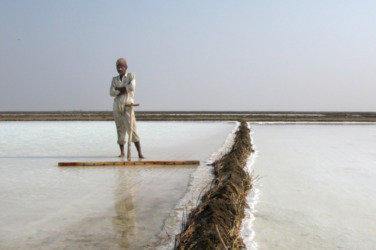 Rastegar has already delievered films Doust and 7 femmes, and now her new film will get its European premiere at the festival.

My Red Shoes follows Kaveh and Fariba, who were Iranian Marxists and students in 1979. They have their ideas of rvolution and liberty turned upside down when the Iranian Revolution breaks out.

My Red Shoes is a film that looks set to combine personal/private elements with wider political issues, and promises to be a film not to miss. 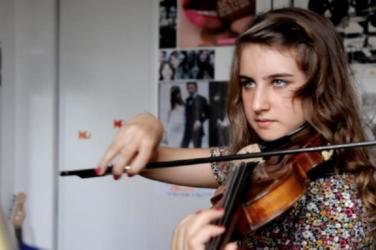 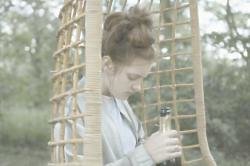