Film of the Week: Kingsman: The Secret Service

This 2015 comic book-based action-comedy follows ‘Eggsy’ (Taron Egerton) – a young boy whose father gave his life to save his comrades when Eggsy was just a baby. Many years later Eggsy lives with his mum in a not-so-nice part of Londonm when he gets into trouble and phones what turns out to be a once in a lifetime lifeline. 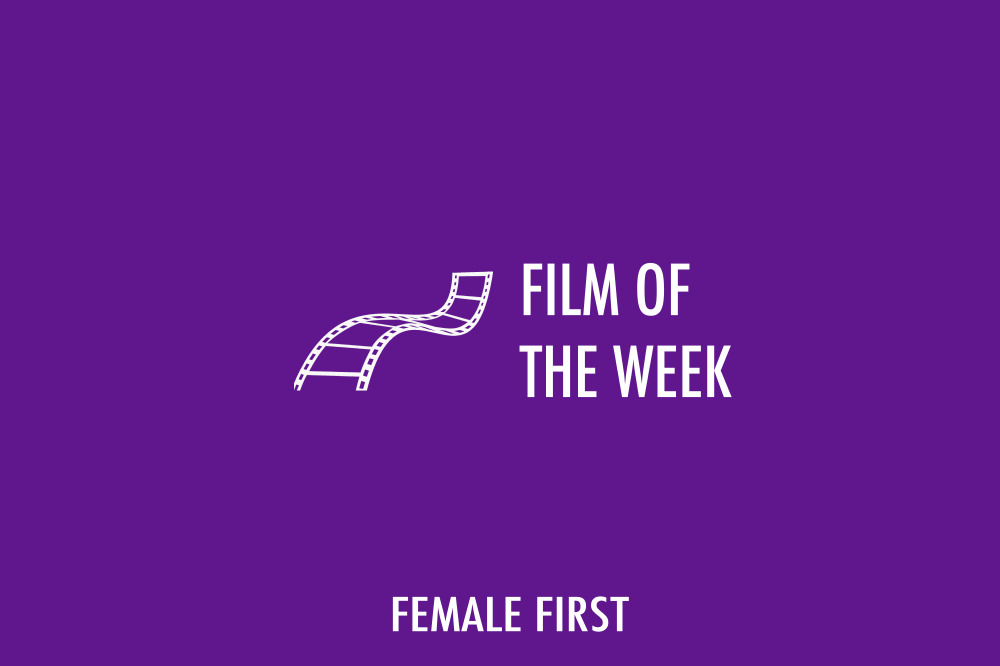 Eggsy is brought to Kingsman – the secret service which his father worked for. Eggsy is of course the main character but not only that, he is almost a case study into British stereotypes. Not being from a ‘posh’ family or lavish area stands against Eggsy, as the other men up for a spot at the secret service belittle him. Eggsy’s demeanor could be called stereotypically ‘chavvy’ and his dress sense the same, but he is one of the best, unbeknown to the others there.

The film offers comedy in the best way with Samuel L Jackson as the villain with a lisp who hates violence, yet his plan is to cut the population down using, well, violence via a free phone sim card – which sends the population nuts.

The action scenes in this film are what really set it apart from other flicks in the same genre – the one-shot fight sequences are nothing if not simply mesmerising; Colin Firth (who plays Harry) stars in the best scene of the film. While rather violent, this film’s one-shot fight scene with Harry in the church is quick, sleek and absolutely incredible – the camerawork is smooth and the whole scene is just amazing and strikingly entertaining.

Eggsy and Harry are a brilliant duo as their slight age gap leaves not only Eggsy learning from Harry, but Harry learning one or two things from the rough-and-ready young trainee.

Eggsy’s story is heartwarming, as he comes from nothing and ends up saving the world. The comedy, the action and the fantastic cast make this film perhaps one of the best action films of the decade as there is truly nothing else like it! Well, except for the sequel... 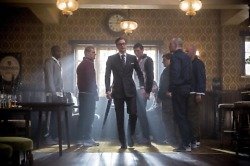 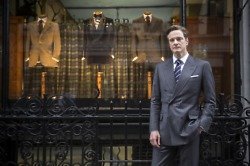 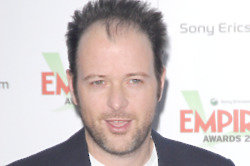