Alfred Hitchcock is the The Master of Suspensense, most well known for amplifying anxiety, panic, and high levels of anticipation in cinemas to an entirely new level.

A pure genius in filmmaking, he revolutionized Hollywood with his distinctive directorial style.

For all Alfred Hitchcock is famous for, the upcoming film Hitchcock is his biography revealing the side of Alfred most people don’t know. Here we take a look at just few of the many films that were pioneered by one of Hitchcock’s ideas to start a film by killing off a character very early on.

'What’s your favourite scary movie?' is the famous line from this 1996 film that leads to the death of Drew Barrymore’s character, Casey, to mark the beginning of this horror film suspense.

While making popcorn on a lonely night, Casey receives a mysterious call that starts off flirtatious but as soon as the conversation ends, her life comes to an end too. The series of murders doesn’t end there though. 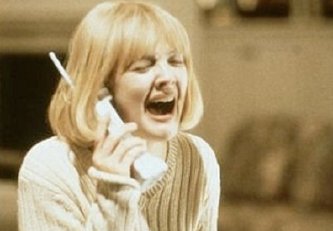 After a successful trip to space this crew of seven venture back to Earth when they run into trouble.

They discovered a signal from an alien space craft in which they decide to investigate, however their curiosity leads them to the death of one of the crew members.

Upon stumbling across a pile of eggs, Kane takes a closer look when a creature grips onto his face killing him and leaving the rest of the crew to battle for their lives against the growing alien creature. 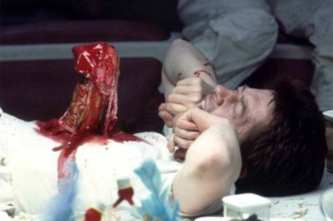 This science fiction horror film searches for a cure for Alzheimer’s disease through genetically engineering three sharks within a submarine laboratory.

Though successful, the genetic engineering causes the sharks to become more violently, stronger and aggressive.

The first of the series of unfortunate events throughout the film kicks off with a researcher examining one of the sharks, when suddenly becoming a victim with his arm violently gnawed off. 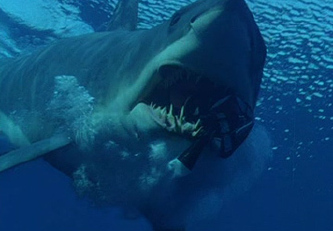 Opening the film with a premonition of an airline flight exploding killing everyone on board, this film keeps the audience at the edge of their seats from beginning to end.

When events of the premonition slowly occur one after the other becoming a reality, we realize he is facing death but certainly more than once. 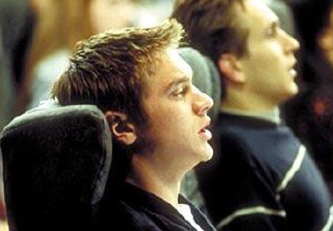 Hitchcock’s shower scene is the most genius filming to this day. His ability to capture every angle and shot gives off the impression of virtually being there, almost feeling the steam and water from the shower.

He changed the way that horror movies were made and he showed that you could get to the end of your film without your major star. 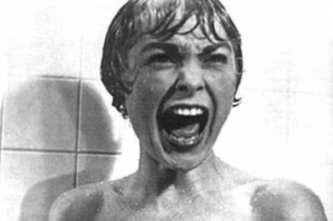 Since his death in 1980, the Hitchcock style continues to be adopted and evolved by many in the industry today. One such tribute is seen in upcoming film Hitchcock, which examines the director’s relationship with wife Alma Reville during the making of controversial yet renowned horror film, Psycho.

Don’t miss Hitchcock from 8th February to get a glimpse of Alfred Hitchcock’s life as he is in the midst of making Psycho, with all its twists and turns that made the most prominent work of his career possible. 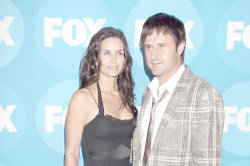