There are so many great kid’s movies coming out this year, here are five that your child (and probably you, too) will love!

From Peter Rabbit 2 to Clifford the Big Red Dog¸ these films will definitely get your kids excited to see them when they are released later this year. 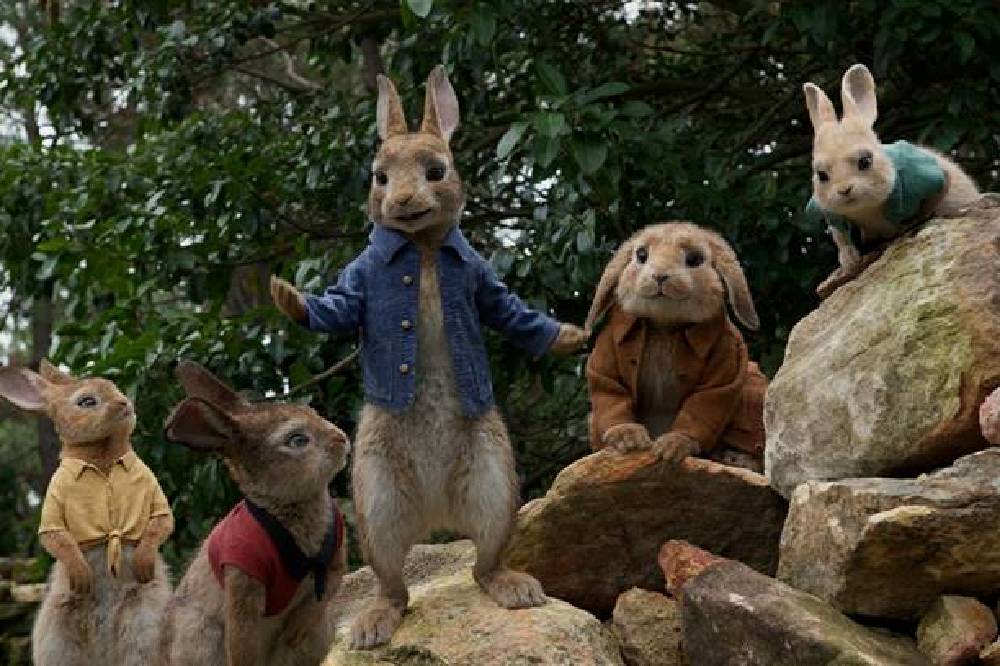 Everyone seemed to enjoy the first instalment of this adorable movie released in 2018, hence there being a second one on the horizon.

The second film will follow Peter Rabbit (James Corden) once again as he just can’t seem to shake his reputation for mischief among the other rabbits.

After venturing out of the garden, Peter finds himself in a place where tomfoolery is adored and encouraged. However, his family soon come for him to take him home.

With a stellar cast including Daisy Ridley as Cottontail, and Sia as Mrs. Tiggy-Winkle, it seems this film will be fun of excitement and laughs, just as the first one was.

This will be the perfect movie for your little ones, as the adorable rabbits and constant hijinks will serve to crack them up throughout!

Peter Rabbit 2: The Runaway will be released in the UK on May 21st.

With a trailer recently being revealed showing Emma Stone in the titular role of Cruella herself, many Disney fans are getting excited to see the origin story of the villain.

Everyone knows Cruella from the Disney film 101 Dalmatians, but you don’t know her like this. Stone’s portrayal of Cruella will be a prequel, focusing less on the dogs it seems, and more on the character’s evil journey.

With the cast including Stone as Cruella, Emma Thompson as the Baroness, and Mark Strong as Boris, this film is set to be a star-studded success.

While this film is not yet rated, it seems it will be appropriate for older children, as well as being enjoyable for parents too!

Cruella will be released in the UK on May 28th.

From Pixar and Disney, comes a stunning coming-of-age story as we follow Luca (Jacob Tremblay) and his friend Alberto (Jack Dylan Grazer) through their summer of scooter rides and excitement.

However, both boys hide a very strange secret. Whenever they are in the water, they both assume the forms of sea creatures – their true forms.

Their summer fun is threatened by their real selves, as they mustn’t let anyone find out who they really are.

The setting is a beautiful Italian town, the charming and recognisable animation style fitting in well. Children will be more than thrilled to see what Luca and Alberto get up to!

Luca will be released in the UK on June 18th.

Minions 2: The Rise of Gru

The Minions films are a hit with young children, featuring small yellow creatures dressed in dungarees that scream about fruit. But the main attraction is Gru, a bald man with an obsession with villainy.

Minions: The Rise of Gru seems to be, simply enough, an origin story. We follow 12-year-old Gru as he follows his dreams and attempts to be the world’s greatest super-villain.

This movie will more than likely feature Gru’s many failed attempts at gadget-making perhaps, or unsuccessful traps set for adults. Whatever Gru’s journey holds, you can bet that hilarity will follow.

With Steve Carell voicing Gru and Russell Brand as Dr. Nefario, it will be certain that, if the other films in the franchise are anything to go off, these movies will entertain the young ones from start to finish!

Minions 2: The Rise of Gru will be released in the UK on July 16th.

Since this particular movie is so far away in regard to when it will be released, there is little information surrounding it.

The plot seems to be left to the imagination at the moment, bar the fact that a little girl’s adoration for Clifford turns him into a giant crimson hound.

The cast, however, is something we do know about. Darby Camp will play Emily Elizabeth, the little girl who owns Clifford. Other cast members include Jack Whitehall and Rosie Perez.

Despite not having a lot of information on the film at the moment, it can be said with certainty that a giant dog will definitely entertain the little ones!

Clifford the Big Red Dog will be released in the UK on December 24th.

As well as Marvel Studios making a massive ripple in the water, Pixar has also made some pretty big announcements themselves, with both revealing news on Twitter with a very, very long chain of tweets revealing new shows, new films, and some shorts, too... to read more click HERE 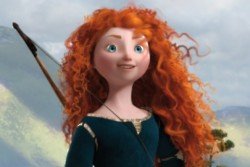 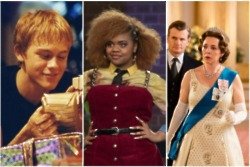 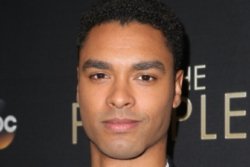