Saint Patrick’s Day is a day of celebration, but since celebrations are limited nowadays, how about some popcorn and some Irish actors instead?

St. Patrick’s Day is a traditional Irish celebration which celebrates Saint Patrick, who established Monasteries, Churches and Schools before his death on March 17th 461 AD. 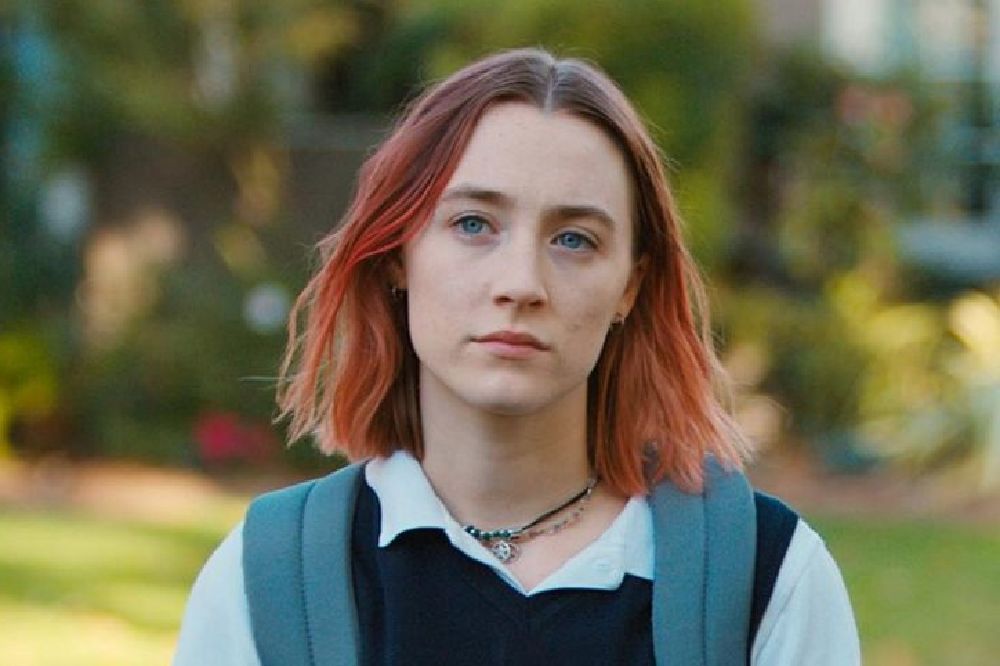 Celebrations include lavish dinners and decoration, from green clothes and bunting, to dying rivers green in honour of the Saint.

Even video games take up the festivities; the popular Nintendo game Animal Crossing: New Horizons has many Saint Patrick themed items to decorate your home and your character with!

Films are also a staple of many celebrations; A birthday? Watch a film! Anniversary? Watch a film! So why should this holiday be any different? Here are five films starring Irish actors to watch this Saint Patrick’s Day!

Colin Farrell is easily one of the most recognisable Irish actors, with his thick Dublin accent sweeping the screen every time we see him.

Farrell was born in Castleknock, Dublin in 1976 to Rita (Monaghan) and Eamon Farrell. Since his father and uncle were both athletes, it looked like Farrell would follow in their footsteps.

The Gentlemen (2019) is one film starring Farrell you should definitely check out.

The film follows a multitude of you guessed it, Gentlemen, as a complex story unfolds. Farrell plays Coach, a man who wants to leave violence and crime out of his life.

Farrell’s calm demeanour in this film is priceless, stating that he doesn’t want to fight but ends up doing so anyway.

His accent of course is thick and serves to highlight the actor in a comedic light, while he teaches some lads a lesson as one tries to stab him.

Pierce Brosnan may be a lesser-known actor in the sense that not many people realise he is Irish – however many know the actor from playing James Bond and a myriad of other movies.

Brosnan was born in County Louth, Ireland in 1953 to May (Smith) and Thomas Brosnan – a nurse and a carpenter.

The Irish actor has been in many memorable roles, but his part in Mamma Mia! (2008) is a light-hearted comedy perfect for a movie night on St. Patrick’s Day.

Mamma Mia! follows Sophie (Amanda Seyfried) as she goes on a journey to find out which of three men is her real father; among the potential dads is Brosnan, playing Sam Carmichael.

The overall fun and sing-along theme combined with Brosnan’s performance would make a great addition to a Saint Patrick’s Day movie night!

Popular for his role in TV show Peaky Blinders, Cillian Murphy continues to bag great new roles in the industry, appearing in A Quiet Place: Part II later this year (2021).

Murphy was born in Cork, Ireland in 1976 to Brendan Murphy, who works for the Irish Department of Education, and a mother who teaches French.

A noticeable appearance by Murphy is his role in the Batman trilogy, from 2005-2012 as Johnathan Crane/The Scarecrow.

Batman Begins (2005) was arguably Murphy’s biggest Batman role, as his character The Scarecrow flooded the fictional city of Gotham with fear, all the while with Batman on his tail.

Murphy’s portrayal of the villain was excellent, and was a brilliant way to bring Scarecrow to the big-screen. His ability to simply play a man so captivated by his fear is admirable, to say the least.

While this isn’t much of an upbeat movie, it’s still a way to get some Irish acting in your home for this holiday!

Liam Neeson is an actor well-suited to the role of the pursuing hero, driven to right any wrongs. His most notable role would be playing Bryan Mills in the Taken franchise.

Neeson was born in Northern Ireland in 1952, to Katherine (Brown), a cook, and Bernard Neeson, a school caretaker.

Despite Neeson’s tendency to play more serious roles, his part in The Lego Movie (2014) as Good Cop/Bad Cop was a fun change for this somewhat typecast actor.

The Lego Movie follows Emmett (Chris Pratt) as he defies all expectations and becomes ‘The Special’, the Lego character destined to save everyone. Neeson plays the Cop with hilarious mood swings as he tries to stop Emmett from fulfilling what the characters call ‘The Prophecy’.

Neeson’s Irish accent is welcome in any scene his Cop character is in, and the role invokes laughter every time we hear Neeson’s voice – this fun animated film is one to watch today!

While Saoirse Ronan wasn’t born in Ireland, her heritage is Irish.

Ronan was born in America to Irish parents, Monica and Paul Ronan in 1994.

Ronan’s most popular role is arguably her role as Christine McPherson in 2017’s Lady Bird.

The film follows Lady Bird as she and her mother fight about her want for freedom and her desire to be who she wants to be.

The Irish actress’ character goes through a lot, and it would make any Irish person proud to see her in such a strong role.

Since she is so young, Ronan has many other great roles ahead of her.

Ronan’s performance is phenomenal in this coming-of-age story, and her will and passion is definitely seen throughout the film – another perfect St. Patrick’s Day film to add to your list!

RELATED: What does it mean to dream about St. Patrick's Day?

It’s likely you are preoccupied with the quest for money and you aren’t focusing your attention on what is really important such as your family or your happiness. It might be wise to shift your priorities if you want to feel a sense of satisfaction again. Green is used in abundance around this time of year, and this colour usually represents jealousy, so perhaps you dreamed about the day because you’re feeling envious of someone lately. Consider who was in the dream with you for additional meaning as this might point you in the direction of a person you yearn to be like or have the same life as. Perhaps the lesson to be taken from this is to not focus so much on others and concentrate your efforts on yourself and your own life. If you address the source of your own contentment, you are less likely to crave for what others have... 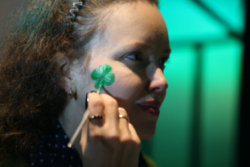 What does it mean to dream about St. Patrick's Day? 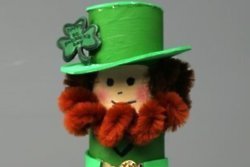 Parenting: Seven ways to celebrate St. Patrick's Day with a toddler in lockdown