Welcome back everyone! This is Fresh Perspective, where I’ll be reviewing films I’ve never seen before. I can passionately say that Martin Scorsese’s Taxi Driver (1976) was such an amazing watch. With fantastic performances from Robert De Niro and Jodie Foster, Martin Scorsese’s psychological thriller tells the tale of a lonely taxi driver, who is driven insane by the depraved and perverse nature of New York’s corrupt streets. 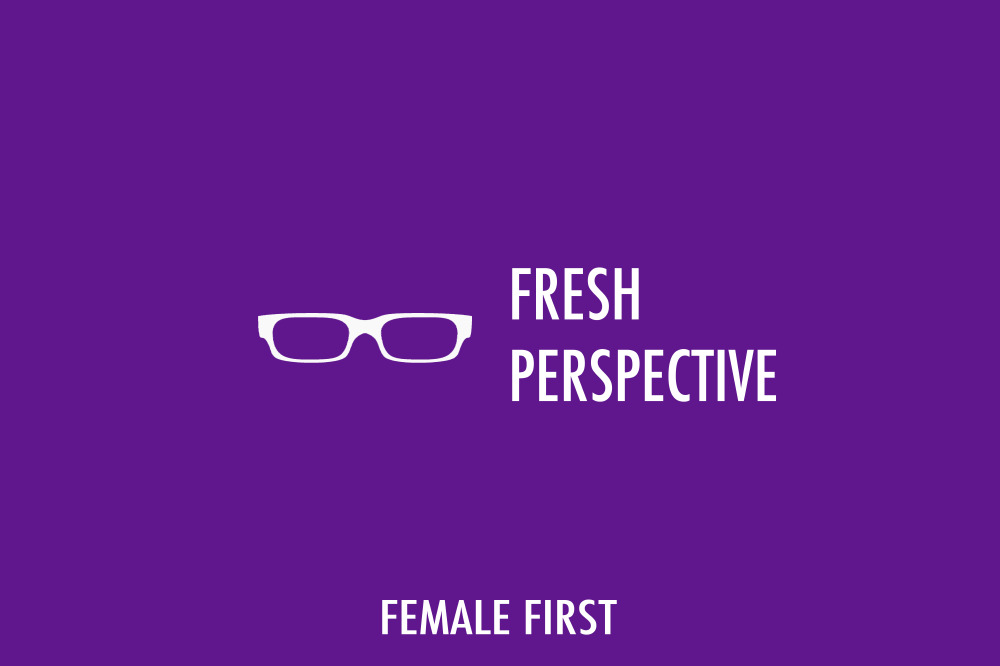 As mentioned above, this gritty classic stars Robert De Niro as Travis Bickle, a socially-isolated cabbie who, after being rejected by Cybil Shepherd’s Betsy, and witnessing the destitute and bereft state of America’s concrete jungle, spirals down a pit of insanity and plots to assassinate Leonard Harris’ Charles Palantine, a presidential candidate who Betsy works for.

Along the way, Travis meets Jodie Foster’s Iris Steensma, an underage prostitute who is abused and manipulated by her pimp, Harvey Keitel’s “Matthew”. After the failed assassination attempt, Travis resorts to murdering Matthew, and his ring of perverts, freeing Iris from her vile oppression.

After seemingly being mortally wounded in the gunfight, Travis is shown to be alive and well, and is subsequently lauded as a hero. With one of the best endings I’ve ever seen, Travis returns to his taxi and is shown taking Betsy home. After refusing her fare, he drives off, but is shown to be manically agitated by something in his rear-view mirror. 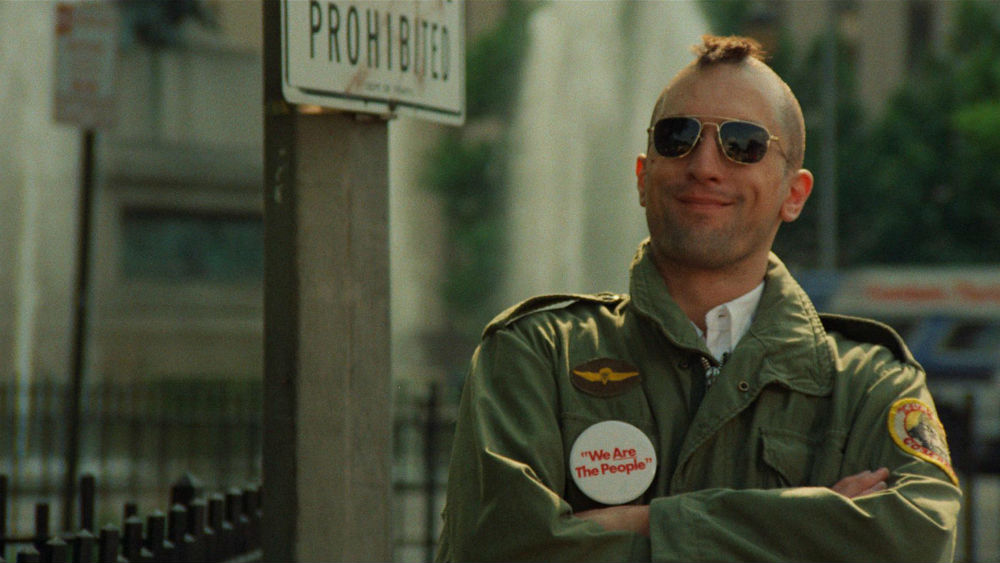 It’s worth noting that Robert De Niro absolutely nailed his role as Travis. The Academy Award-winning actor, known for his roles in The Godfather Part II, Raging Bull and Cape Fear, delivered an unnerving but perfect performance as the self-destructive taxi driver. His journey from the self-secluded loner to the purifier of New York’s sins is a spectacular transformation to watch.

Scorsese’s presentation of New York as an immoral, lewd and degenerate hellhole reflects Travis’ encounters with the public, who, in turn represent the absolute wickedness of the human psyche. Furthermore, Foster’s role as Iris epitomises the licentious, nefarious and sordid features of the city that Travis often voices his disgust for. Travis’ role as her saviour signifies his attempt to cleanse the city of its dirty nature.

In my opinion, Travis’ heroic ending was the opposite of his intentions. His deserved wrath entitled him to purge the city of at least one of its horrors. His survival would only fuel his rage and anger of having to witness New York’s evil. I think this is strengthened by the final scene, as he becomes enraged by something on the streets yet again.

What a masterpiece! The absolute innovation of Scorsese’s directory prowess proves to be elite yet again. After finding out that De Niro prepared for this epic role by obtaining a taxi license and actually driving around New York, I was blown away. It highlights his credentials and expertise.

I’ve always wanted to go to New York, but after seeing the city’s revolting underworld, I’ll put that plan on hold. Only kidding!

This film certainly deserves the recognition of being one of the greatest films of all time due to its gripping story, aesthetic imagery and intriguing portrayal of a repulsive New York.

Join me next time as I watch another Scorsese classic, Goodfellas (1990).

See ya next week! 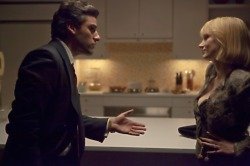 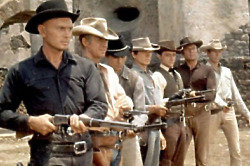 Movies That Should NEVER Be Remade 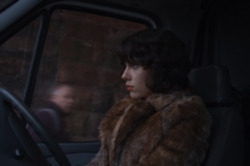 Actors Hiding In Plain Sight For A Role