The rise of Gemma Arterton: Looking back at her four best roles 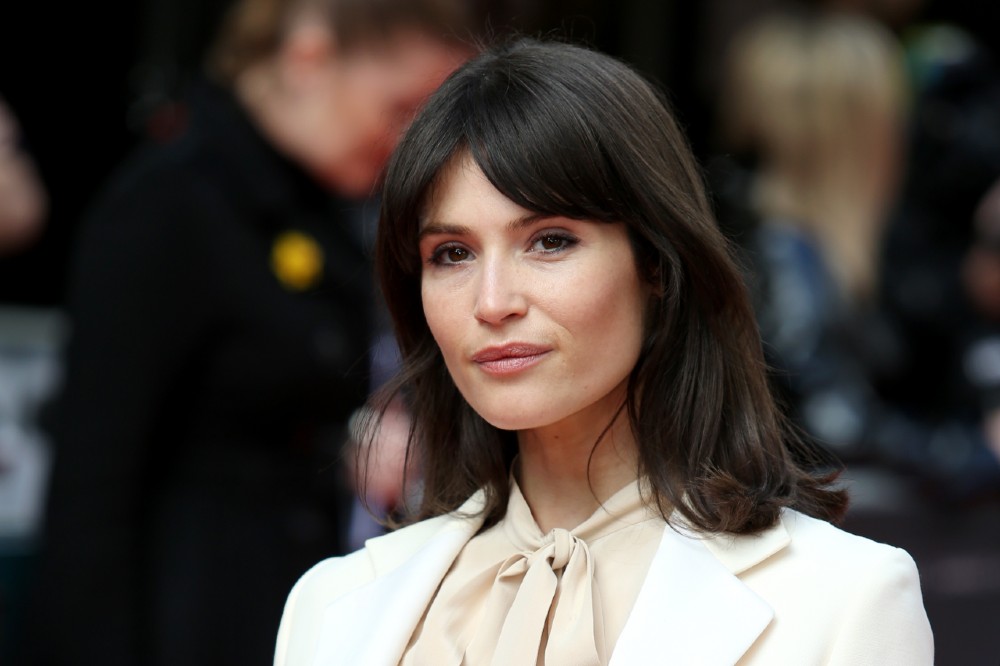 Gemma Arterton is a British actress, activist and film producer who has become a household name both for her work on screen and on stage. To celebrate the release of WWII-drama Summerland, in which Arterton plays the lead role of Alice, alongside co-stars Gugu Mbatha-Raw, Penelope Wilton and Tom Courtenay, we are taking a look at some of her best roles so far...

St Trinian’s offered Arterton her film debut as Head Girl Kelly Jones. The British comedy film was the sixth in a long-running series of British films based on the works of cartoonist Ronald Searle set in St Trinian's School. St Trinian's is an anarchic school for uncontrollable girls run by eccentric headmistress Camilla Dagey Fritton. Arterton returned to reprise her role of Kelly Jones in the sequel to St Trinians, The Legend of Fritton's Gold in 2009.

Strawberry Fields in Quantum of Solace (2008)

In 2008, Gemma appeared in the James Bond film Quantum of Solace. Chosen from around fifteen hundred candidates, Arterton plays Bond Girl Strawberry Fields, whom she has described as "the thinking man's crumpet". Arterton went on the become the face of Avon's Bond Girl 007 fragrance, when it launched in October 2008.

Summerland will not be the first time Gemma Arterton and director Jessica Swale will have worked together. In February 2016, Arterton started a run playing the title role in the Shakespeare's Globe transfer of Swale’s Nell Gwynn, at the West End's Apollo Theatre. Arterton was praised by critics for her performance and received an Olivier Award nomination for Best Actress in a Play.

Summerland stars Arterton as a reclusive writer who secludes herself in her clifftop study, debunking myths using science to disprove the existence of other-worldly forces and magic. Consumed by her work, but also profoundly lonely, she is haunted by a love affair from her past when she is forced to bond with a young boy who has been entrusted to her care after the London Blitz.

Summerland is out in cinemas across the UK now, and is available on digital download. 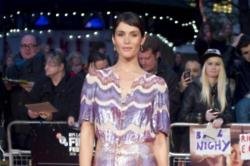 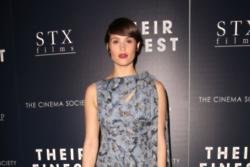