When it comes to a great cast list, there are few movies that are going to be able to beat Triple 9 this February as the acting line-up really is an impressive one. 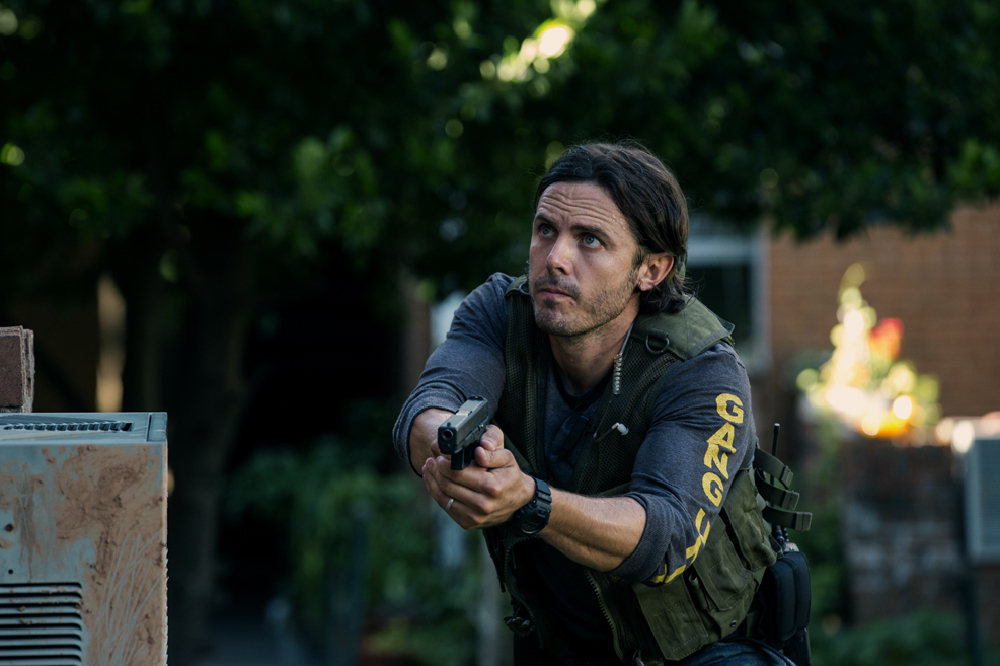 Triple 9 is a crime thriller that sees John Hillcoat back in the director's chair and some of Hollywood's biggest names have flocked to work with him - which will come as no surprise.

The movie sees Kate Winslet back on the big screen and sees her star alongside Chiwetel Ejiofor, Woody Harrelson, and Casey Affleck.

As if those four terrific acting names are not enough, Anthony Mackie, Teresa Palmer, Gal Gadot, Aaron Paul, Norman Reedus, Clifton Collins Jr, and Michael Kenneth Williams are all also on board.

Triple 9 is one of the February movies that we cannot wait for here at FemaleFirst and here are a whole host of terrific new images from the film to take a look at:

Hillcoat is a director that has brought us movies such as The Proposition and The Road and Triple 9 is his first live action movie since Lawless back in 2012. It is always great to see him back at the helm.

When a crew of dirty cops is blackmailed by the Russian mob to execute a virtually impossible heist, they realise the only way to pull it off is to manufacture a 999, police code for "officer down".

The chaos that ensues when a police officer is shot in the line of duty is just the diversion they'll need to do the job, but whether they have the will to kill one of their own is an entirely different matter, triggering a breakneck, action-packed finale tangled with double-crosses, greed and revenge.

Triple 9 is promising to one of the early must-see thrillers of 2016 that is packed with twists, turns, and some very interesting character. I cannot wait to see this really great cast in action. 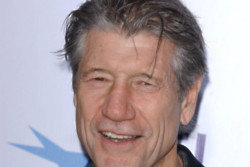 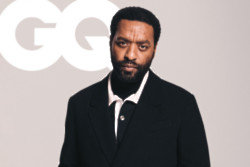