I love movie posters; I think that they give you a little teaser about a film without every giving too much away. 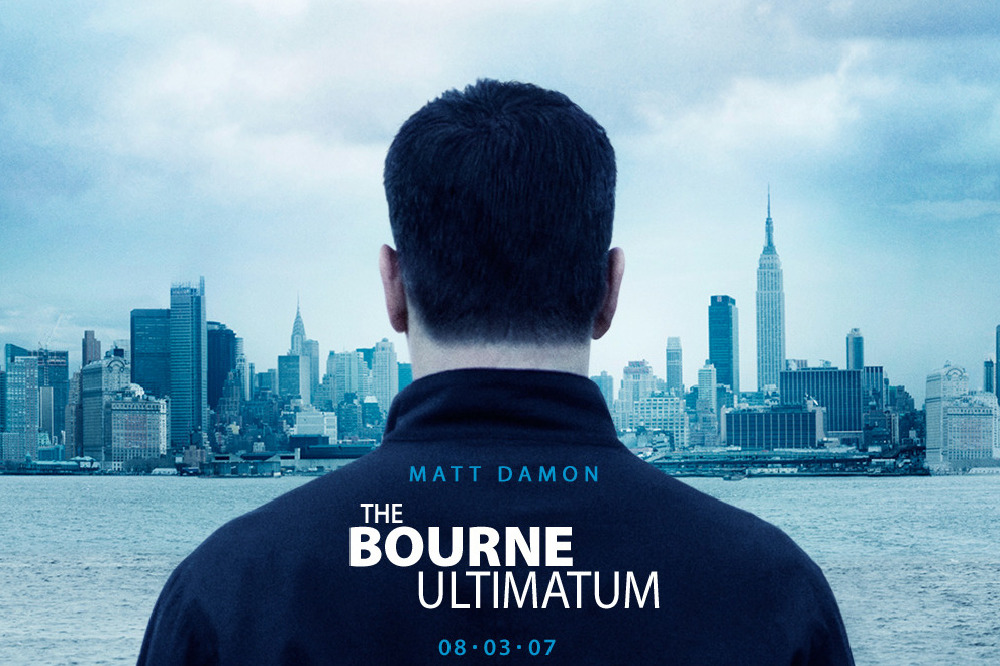 We have looked at some of the best sci-fi, fantasy, animation, horror, superhero, and hand drawn posters, and now it is the action genre under the spotlight.

Do you have a favourite action film poster? We take a look at some of the best.

It is not very often when a franchise gets better as it goes along, but the Bourne series is the exception to that rule.

Bourne Ultimatum was released back in 2007 and saw Matt Damon return to the title role for the third outing.

This is the best poster of the entire Bourne franchise because it breaks every rule in the book.

Rule #1 always have the main character facing forward... in this case he is looking out over New York, showing that Bourne will be on U.S. soil for the first time in the franchise.

I love the boldness of this poster and it really is a standout piece of artwork.

Bullitt is one of the greatest action movies of all time, and Frank Bullitt remains one of Steve McQueen's greatest and most iconic characters.

Bullitt hit the big screen back in 1968 and saw McQueen team up with director Peter Yates.

The movie was based on Mute Witness by Robert L. Fish, and followed a San Francisco cop who is determined to bring down and underworld kingpin.

Michel Landi was behind the design for this iconic poster, which shows McQueen oozing cool.

John McClane is one of the greatest action heroes of all time, and we were introduced to this character for the first time back in 1988.

The movie saw Bruce Willis establish himself as a major action star as he teamed up with director John McTiernan.

This poster gave us our first real look at McClane and I just love the action man pose that he is pulling!!

We have been treated to some great Bond posters over the years, but 2006 saw Daniel Craig take over the role of 007 for the first time.

The Casino Royale campaign really did put Craig at the centre as they showed off the new Bond - a Bond that we have never really seen on the big screen before.

Empire Design was behind this great poster, which shows that Bond is a man with swagger and style. Craig has gone on to become a huge hit as 007 and the action franchise really is in great hands.

300 was one of the most visually stunning movies to hit the big screen back in 2007, as Zack Snyder brought his version of the battle between the Persians at Thermopylae to the big screen.

300 was an action packed and bloody movie that looked stunning from start to finish.

This poster for the theatrical release gave us a little hint the visual spectacular that we were going to enjoy. 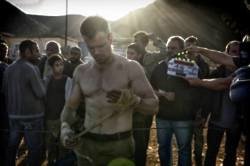 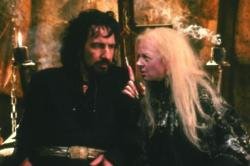 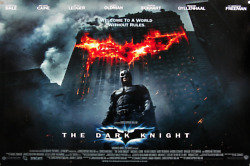 Top 6 Sequels That Are Better Than The Original