High School Musical: Where are they now? 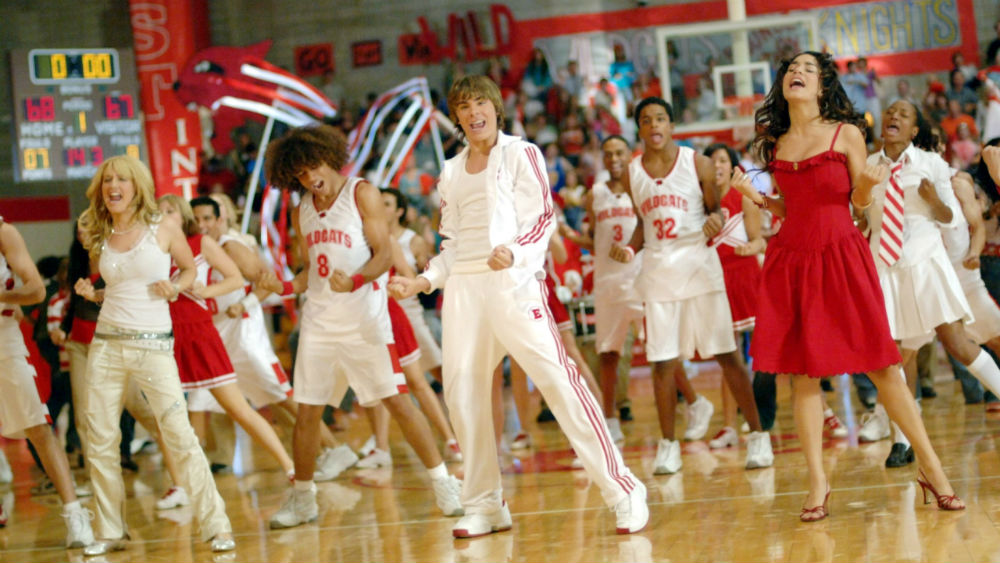 Originally brought to life as a television film written by Peter Barsocchini and directed by Kenny Ortega, High School Musical became one of Disney’s most beloved and talked-about franchises, with a plot that was often compared to Romeo & Juliet. Released all the way back in 2006, the original spawned a pair of sequels, forming a trilogy, and now even has a show exclusive to Disney+ with an all-new cast.

Those original cast members who brought the story to life however, should never be forgotten for the work they did. Here, we take a look at the five main stars of the High School Musical series, and what they’ve been up to in recent years now that High School Musical is many years behind them… 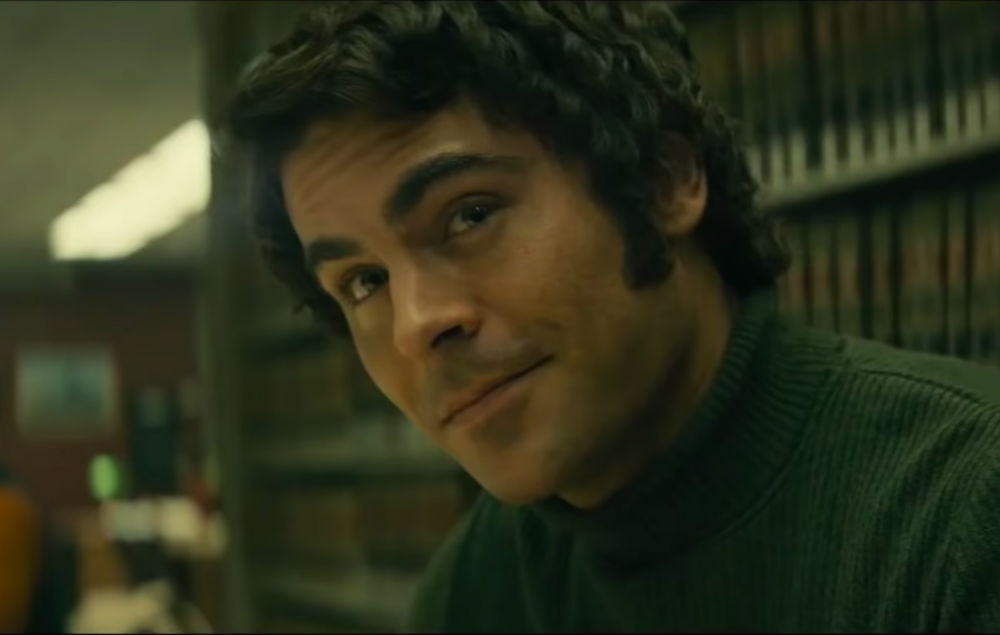 Undoubtedly the most successful former member of the High School Musical cast is Zac Efron, who spent the years following the third and final film instalment getting involved in a whole host of different movies and projects.

In more recent years, Efron played sidekick to Dwayne ‘The Rock’ Johnson in the Baywatch movie reboot, showed off his performance skills once more as Phillip Carlyle in The Greatest Showman, and even took on the role of killer Ted Bundy in critically-acclaimed picture Extremely Wicked, Shockingly Evil and Vile.

Having proven his acting chops to be superior to what many first expected following his High School Musical days, Efron has become a household name and still remains one of the most talked-about stars in Hollywood. 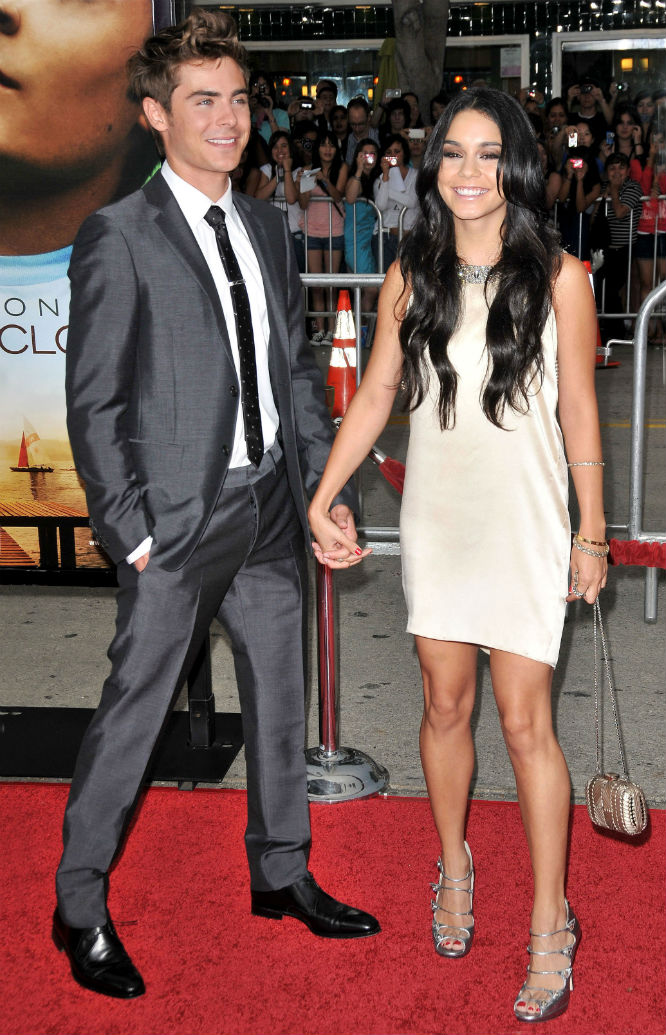 Vanessa Hudgens survived plenty following her time in the High School Musical movies, including a leak of private photographs that were said to have been sent to her boyfriend at the time, none other than Zac Efron. Fighting through with her head held high however, she has maintained a strong following (over 38 million on Instagram alone!), and continues to enjoy mainstream success.

This year, audiences saw her in new movie Bad Boys for Life – the latest instalment in the much-loved series – and she’s currently filming for the sequel to The Princess Switch, called Switched Again.

Hudgens also enjoys a career on stage, and most recently tackled the role of Vanessa at the Kennedy Center’s run of In the Heights: a performance which earned her the Best Actress in a Musical – Large Professional Theatre accolade from the 2018 Broadway World Washington DC Awards. 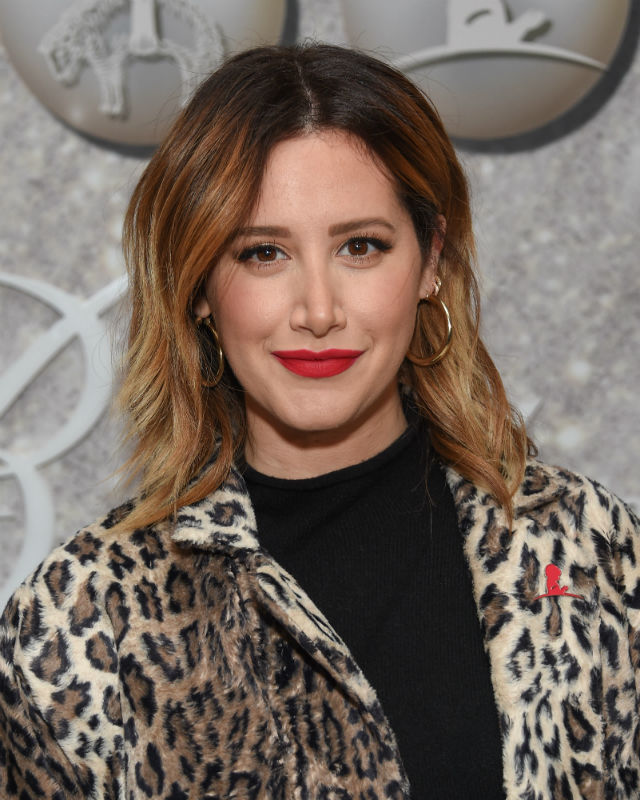 Probably the most recognisable name before High School Musical even came to screens, thanks to her role in Disney Channel series The Suite Life of Zack & Cody, Ashley Tisdale has ensured that her star has never stopped shining.

With a clear passion for music, fans were upset not to hear any new material from Tisdale for a full decade, but she dropped her third studio album Symptoms in May 2019, chronicling her personal yet silent battle with depression and anxiety. Critics warmed instantly to the record, and it managed to reach 22 on the US Independent Albums Chart.

Since 2018 film release Charming, Tisdale’s big screen presence has settled down a little, but she enjoyed roles in TV shows Merry Happy Whatever and Carol’s Second Act from 2019-2020. She’s also done voice work for the upcoming animated release, Phineas and Ferb the Movie: Candace Against the Universe. 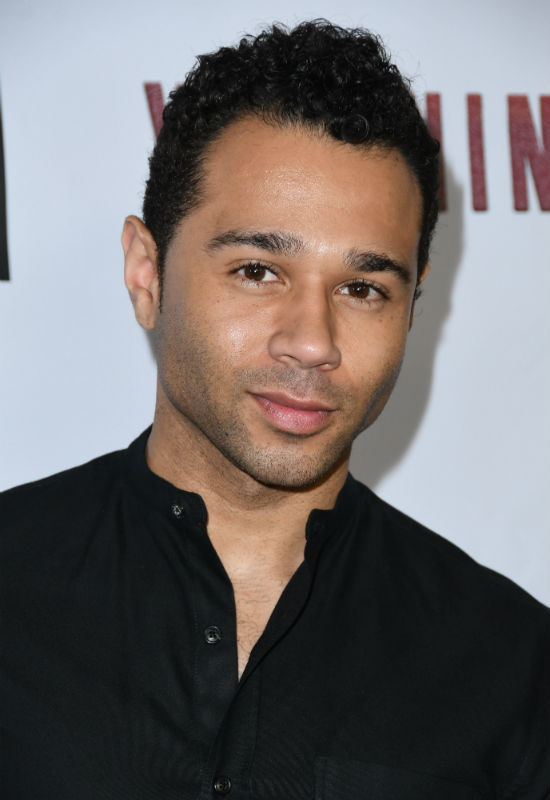 He may not be cooking us all a crème brulee, but Corbin Bleu is still very much enjoying a career in showbusiness. Recent years saw him take part in ABC’s Dancing with the Stars, where he finished as runner-up, and even more recently he was cast in the Netflix drama Walk. Ride. Rodeo., from director Conor Allyn.

Currently, he’s working on a project called The Day I Died, and he’ll star as conman Frank Abagnale in a stage production of Catch Me If You Can between late October and mid-December 2020. 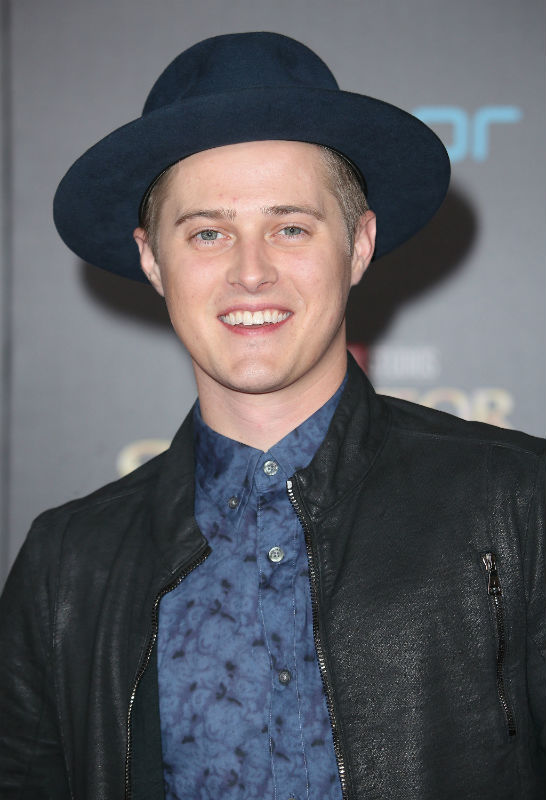 As fan-favourite Ryan Evans in High School Musical, it was always going to be interesting to see exactly where Lucas Grabeel’s career would go when the trilogy of films came to a close.

He played one of the leading roles in successful ABC Family drama Switched at Birth up until the series’ conclusion in 2017, but it’s his role in Disney+ original show High School Musical: The Musical: The Series, where he plays himself, that’s got everybody talking! The fictional mockumentary follows the pupils who attend the school where High School Musical was filmed, and their first attempt at bringing the movie to life on their own terms.

MORE: Seven Disney+ originals we can't wait to see when the streaming service hits the UK 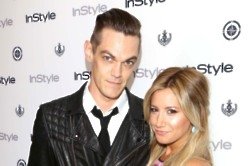 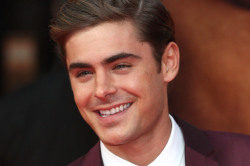 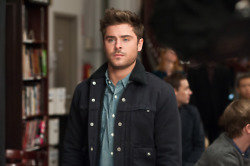