There are just four more days to go until Home hits the big screen, which marks the return of animation giant DreamWorks. 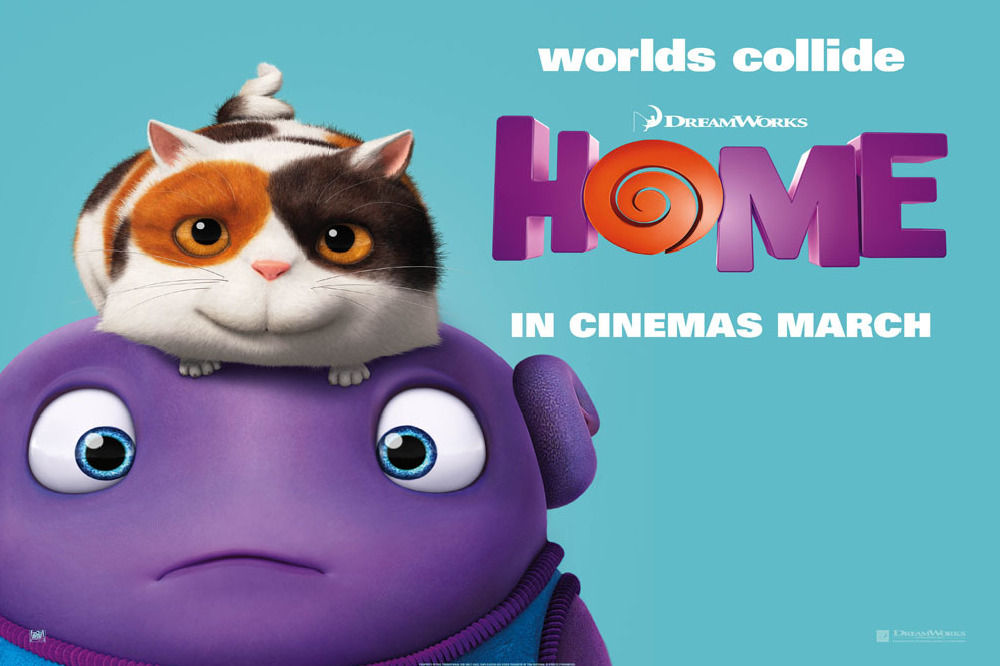 Home is based on the novel The True Meaning of Smekday by Adam Rex, and sees Tim Johnson back in the director's chair. And Johnson has assembled a terrific voice cast, as Jim Parsons, Rihanna, Steve Martin, and Jennifer Lopez are just some of the names on board.

You are only going to have to wait until Friday for the release of Home, and here is a brand new clip to whet your appetite:

Johnson is no stranger to the animation genre, with the likes of Antz and Sinbad: Legend of the Seven Seas under his belt. However, this is his first film since Over the Hedge back in 2006.

When Oh (Parsons), a loveable misfit from another planet, lands on Earth and finds himself on the run from his own people, he forms an unlikely friendship with an adventurous girl named Tip (Rihanna) who is on a quest of her own.

Through a series of comic adventures with Tip, Oh comes to understand that being different and making mistakes is all part of being human. And while he changes her planet and she changes his world, they discover the true meaning of the word Home.

I am a huge fan of DreamWorks, and they have brought us movies such as The Croods, How to Train Your Dragon 2, and Rise of the Guardians in recent years, and Home looks set to be another fun family movie.